The Dover region is connected to the rest of Delaware by several highways and is within easy reach of New Jersey, Maryland and Pennsylvania. Most people traveling in Kent County choose to drive and enjoy the beautiful, historic East Coast setting.

For those flying in, there are two major airports within 100 miles serving the area with numerous air carriers. Kent County has a public transportation system with service to Dover and Wilmington, among other areas.

When leaving the airport, travelers can choose from car rental companies as well as public transit, shuttle, taxi cab and limousine services. 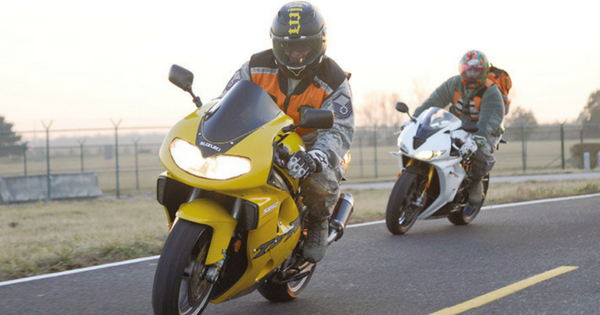 Kent County is traversed by two U.S. highways and a number of state routes. U.S. Routes 13 and 113 run north and south through the Delmarva Peninsula. State Route 1 is also a north-south highway. The route runs nearly parallel to U.S. Route 13 in the northern portion of Kent County but drifts eastward about two-thirds of its way south, providing access to Milford.

State Route 9 begins at State Route 1 near Dover Air Force Base and travels north to the county’s border.

State Route 15 begins at State Route 14 near Milford and travels northwest outside the county’s border near Clayton.

The Division of Motor Vehicles issues driver’s licenses, identification cards and vehicle registration and provides other driving-related services. Find many of the required forms, office locations and contact and general information at its website.

Military personnel and their spouses from elsewhere who are stationed in Delaware may continue to drive with a valid driver’s license from their home state, but in general all Delaware residents who want to drive must apply for a driver’s license within 60 days of establishing residency.

License applicants must be at least 18 years old and must bring the following to the DMV:

Applicants must fill out an application and pass an eye exam. Written and road tests may be administered but are normally waived if your prior license is valid.

The state spells out at length what is required for licensing, registration, vehicle inspection and insurance under various scenarios in its Delaware Driver Manual, which can be downloaded in five languages (English, Spanish, Chinese, Korean and Haitian Creole) at www.dmv.de.gov/forms/forms_manuals.shtml.

Applications associated with driving and vehicle registration are available online at
www.dmv.de.gov/forms/forms_manuals.shtml, including DMV forms, applications for special license plates, change of address forms and more.