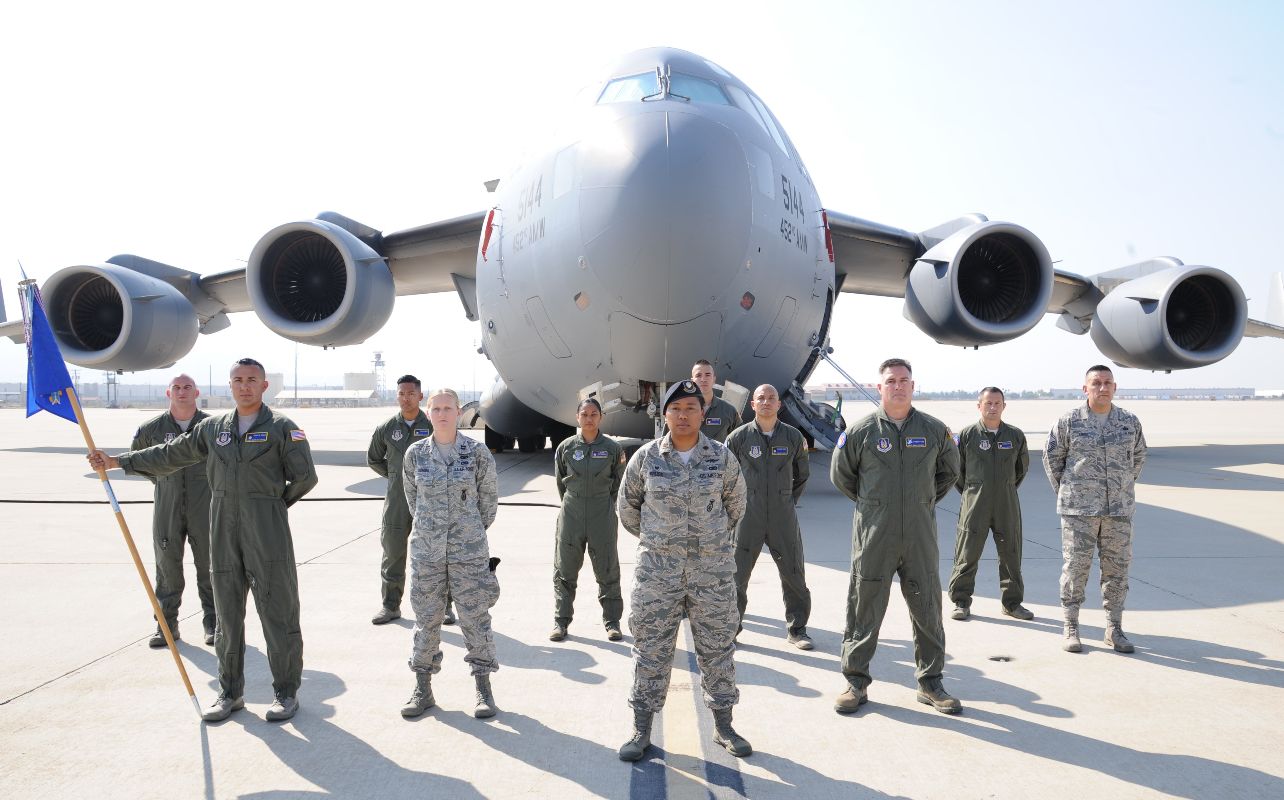 March Air Reserve Base is located in north-west Riverside County which, along with San Bernardino County, is called the "Inland Empire" region of Southern California. Riverside County encompasses an area of nearly 7,200 square miles and boasts a population of 1.3 million people. Over the last decade, it has consistently been one of the fastest growing areas in the country. The base is situated between the cities of Riverside and Moreno Valley California. This is a high cost of living area in comparison with the rest of the United States, however, in comparison with other metropolitan areas of the state of California (Los Angeles/San Francisco/San Diego) the cost of living is lower. The base operator's number is 951-655-4665 or DSN 312-447-4665.

Team March is a multi-faceted team with numerous and varying missions. The host wing is the 452d Air Mobility Wing whose members are "professionals committed to excellence and to the highest state of readiness in support of national objectives; providing efficient and effective service while enhancing the environment, the installation, and its heritage in partnership with the local community". Team March is comprised of many diverse organizations such as Headquarters 4th Air Force, which directs the activities and supervises the equipping and training of Air Force Reservists in unit programs across the U.S., Alaska, Hawaii and Guam; the Air National Guard (ACC and AMC); Department of Homeland Security; Air Force Audit Agency; the Defense Media Center, comprised of the Television-Audio Support Activity (T-ASA) which designs, procures, installs, and supports radio and television, visual information, media archival, storage and duplication, and combat camera systems with commercial, off-the-shelf equipment and supplies and the Armed Forces Network Broadcast Center, the sole programming source for military radio and television outlets overseas in over 177 countries around the world; 653rd Regional Support Group (U.S. Army); and the Navy/Marine Corps Reserve Center.

Reservists (both ARTs and TRs), Guardsmen, and active duty from all branches of the military have a presence on March ARB. The number of assigned personnel is well over 5,000. Civilian population of 1,750.

Population Served
March ARB serves a large diverse population. Reservists (both ARTs and TRs), Guardsmen, and active duty from all branches of the military have a presence on March ARB. The number of assigned personnel is well over 5,000. A civilian population of approximately 1,750 adds to that number and when the number of retirees and their family members served by March ARB is added, the service population number jumps to approximately 70,000. 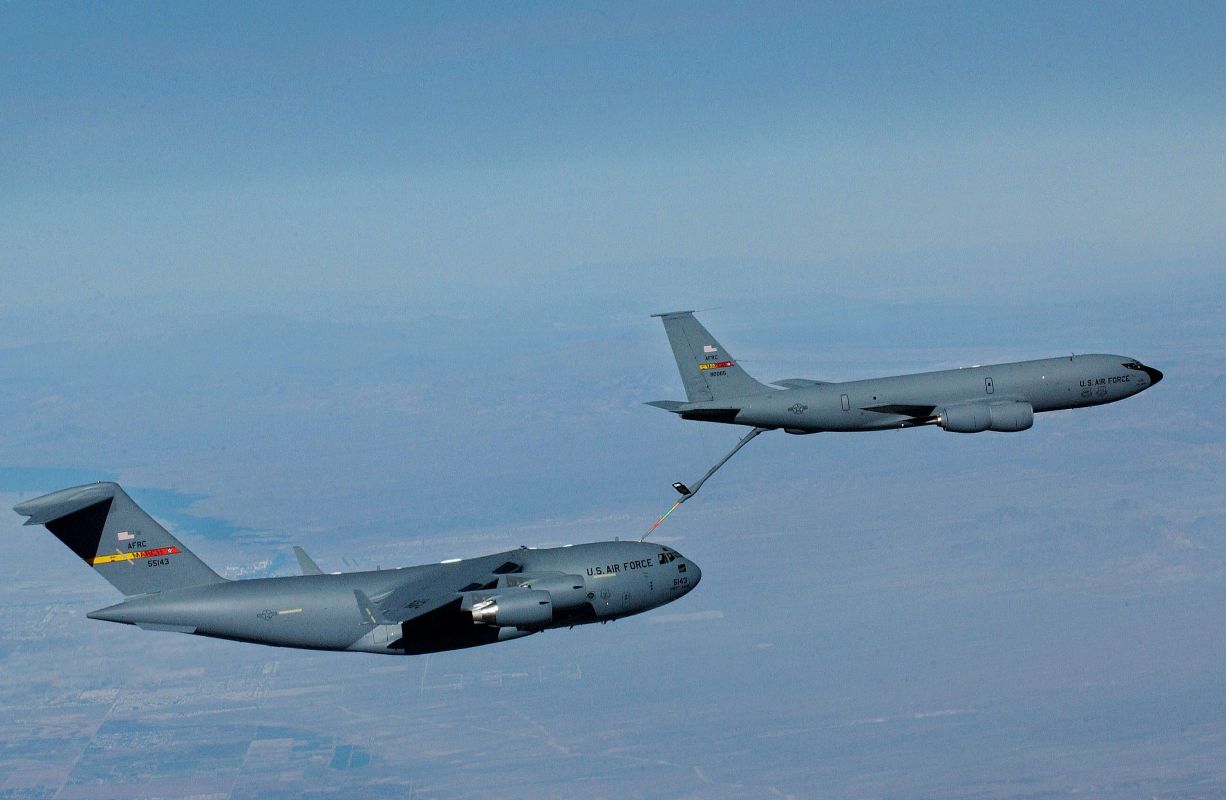