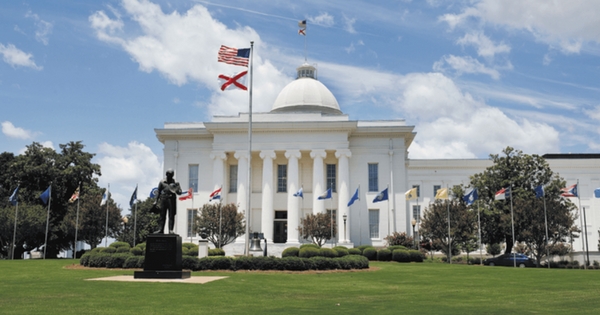 The state capital lies in Montgomery County, which encompasses more than 780 square miles in the southeast portion of Central Alabama, about 100 miles south of Birmingham in Alabama’s River Region. The capital city of Montgomery is second only to Birmingham in size, with a population of nearly 200,000, according to the U.S. Census. The county’s population is approximately 226,500.

Montgomery County is known for its rich past. Civil rights movement sites such as the Dexter Avenue King Memorial Church and cultural landmarks like the Hank Williams Memorial are all within the historic county. Anyone interested in its history can visit the Montgomery Area Chamber of Commerce Convention and Visitor Bureau’s website, which has information on the county’s many historical markers.

The county has many attractions and cultural and fine arts opportunities. In addition to numerous recreational pursuits, there are museums, theaters and a zoo as well as shopping, dining and nightlife opportunities to explore. Annual events and festivals celebrate everything from Alabama’s wine and beer to its music and art. 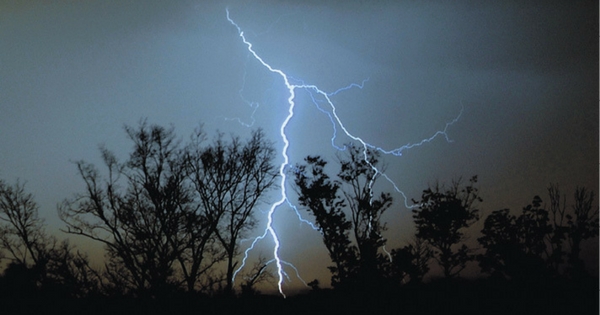 The climate in Alabama tends to be warm and humid. This, with its proximity to the Gulf of Mexico, can mean weather patterns that include heavy rains, tornadoes and hurricanes. Alabama has both spring and fall tornado seasons, with the two most common areas of activity being Birmingham and Mobile. Hurricanes striking the coast commonly produce tornadoes, which make their way across the state. Montgomery sits more inland, reducing the danger somewhat, but it can still have turbulent weather.

Heat exhaustion symptoms include heavy sweating; weakness; cold, pale and clammy skin; a fast, weak pulse; nausea or vomiting; and fainting. If you experience symptoms of heat exhaustion, you should move to a cooler location. Lie down and loosen your clothing, then apply cool, wet cloths to your body. Sip water. If you have vomited and it continues, seek medical attention. You should seek out immediate medical attention if you experience symptoms of heat stroke, such as a body temperature of more than 103 degrees; hot, red, dry or moist skin; a rapid and strong pulse; or unconsciousness. For more information, visit www.cdc.gov/disasters/extremeheat.

For more on protecting yourself from flooding in Alabama, go to www.readyalabama.gov/flood-preparedness.

For more information on tornado preparedness, go to www.cdc.gov/disasters/tornadoes. 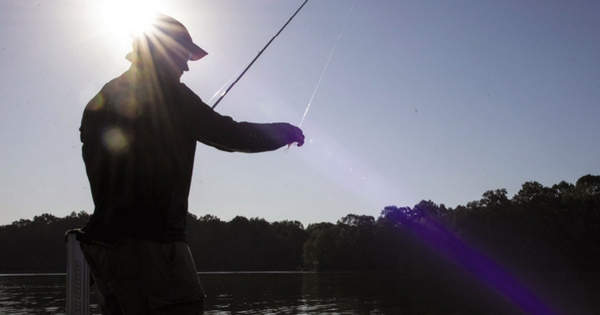 The Alabama Emergency Management Agency plans for and responds to natural and man-made disasters. Visit the agency’s website for preparedness information and resources.

The Montgomery City/County Emergency Management Agency manages and coordinates efforts toward a rapid recovery from disasters. The agency aims to prevent disasters when possible and to reduce the impact of disasters that cannot be prevented. Visit the agency’s website to sign up for emergency alerts and for emergency preparedness guides.