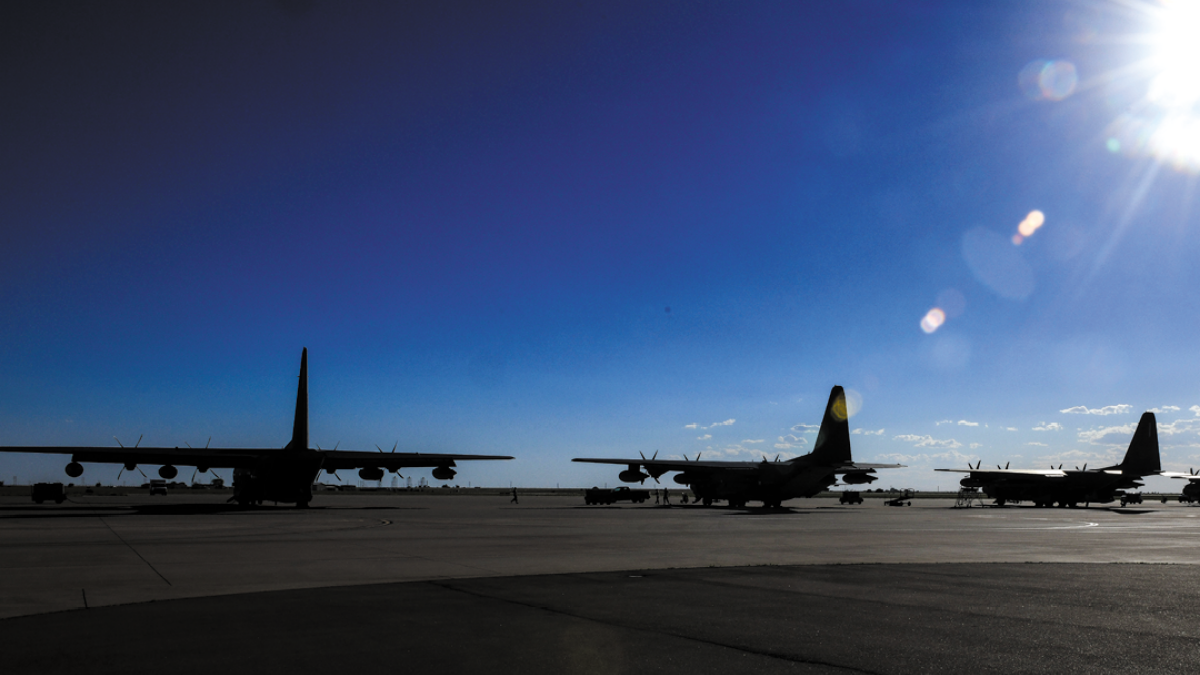 Several highways easily link Curry and Roosevelt counties to other parts of New Mexico and Texas. Most people traveling in the area choose to drive, enjoying the relaxing scenic byways through the Llano Estacado (Staked Plains).

For those flying, there are three major airports within 200 or so miles with numerous air carriers. One airport is within New Mexico, and two are in nearby Texas cities.

Both counties have public transportation, and the area is also served by a Greyhound station. 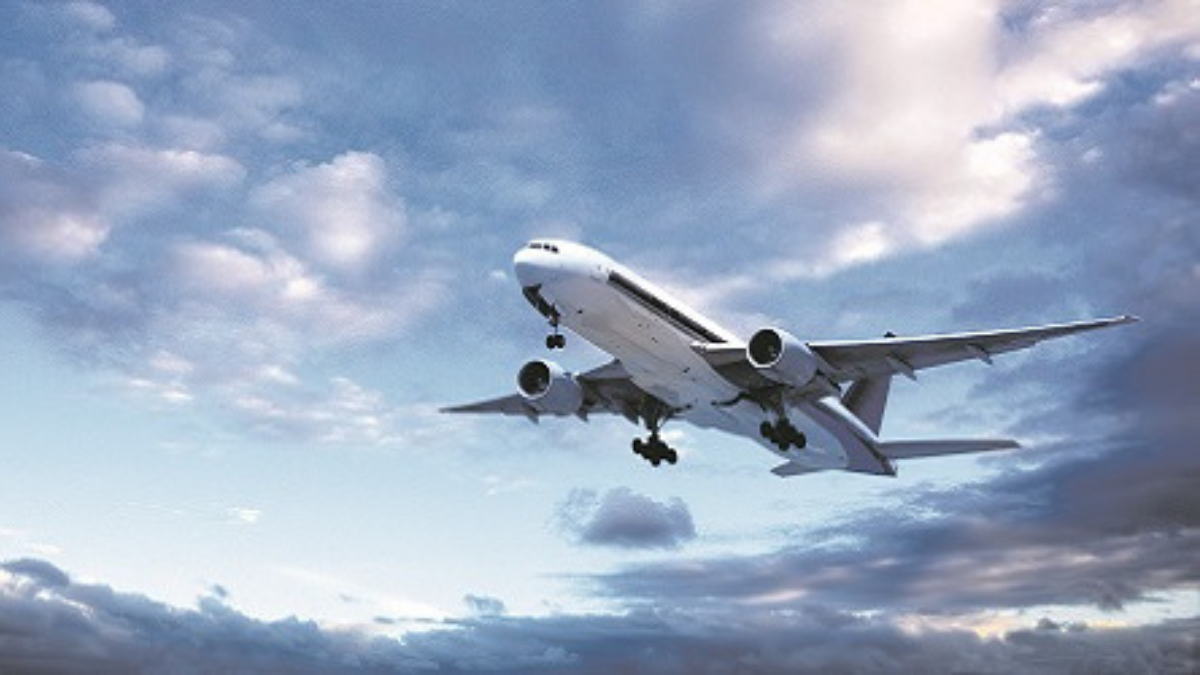 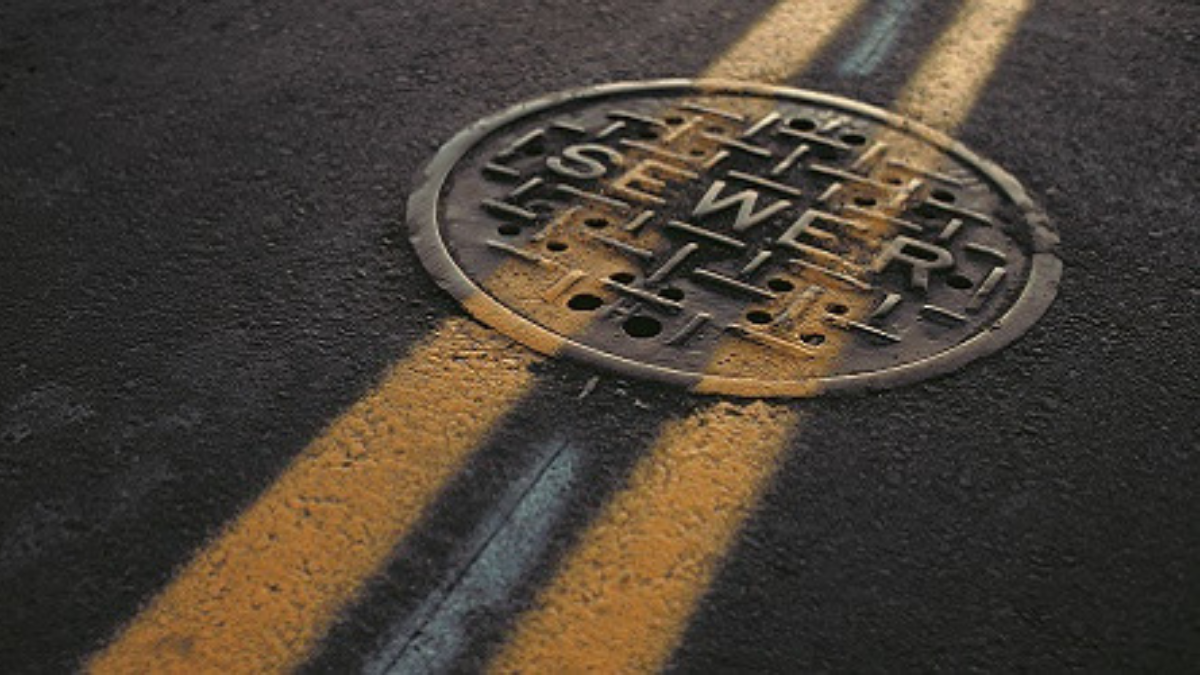 The Clovis Area Transit System provides service within the city limits of Clovis on a reservation-based, demand-response system. Each year, CATS provides an average of 68,000 trips with its 16-vehicle fleet. For more information on fares and the system’s service area, visit the website.

Portales Area Transit provides service within the city of Portales, as well as to locations within a 5-mile radius. Unlike traditional public transportation, the service is a door-to-destination operation. Rides should be scheduled the day prior to transport, though limited same-day service may be available. For more information on fees and scheduling, visit Portales Area Transit’s website. 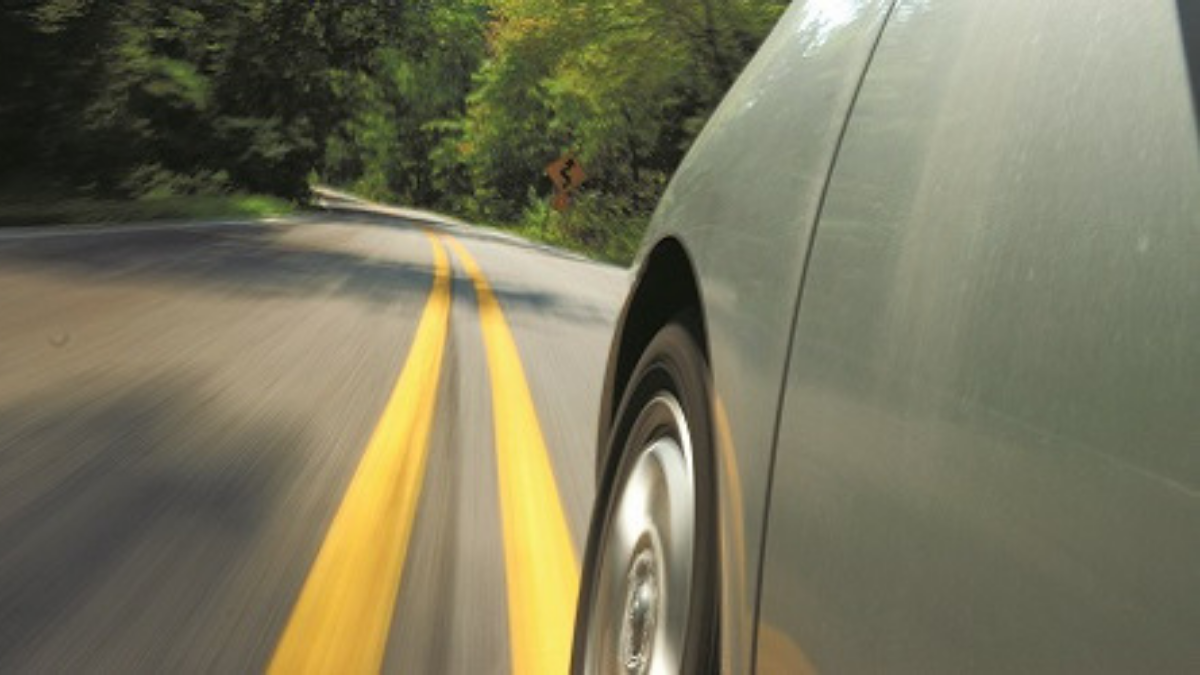 In addition to the U.S. highways, numerous state routes in Curry and Roosevelt counties join the counties to each other and neighboring Texas. State Route 467 runs north and south, connecting U.S. Highway 70 in Portales to Cannon AFB in Clovis.

The New Mexico Motor Vehicle Division issues driver’s licenses, identification cards and vehicle registration and provides other driving-related services. Find many of the required forms and general information at the division’s website.

Military personnel and their spouses who are stationed in New Mexico from elsewhere may continue to drive with a valid driver’s license from their home state, but in general, all New Mexico residents who want to drive must apply for a driver’s license once residency is established.

The state spells out what is required for licensing and insurance under various scenarios in its New Mexico Driver Manual, which can be downloaded at www.mvd.newmexico.gov/resources-forms-information-drivers.aspx.

Applications associated with driving and vehicle registration are available online at www.mvd.newmexico.gov/forms.aspx, including MVD forms, requests for driving records and more.

Military members and veterans may be entitled to certain MVD exemptions and allowances. For more information on military and veteran exceptions and requirements, visit the website.

The state of New Mexico does not prohibit drivers from making calls on handheld wireless telephones while operating a motor vehicle. However, because localities are allowed to enact their own cellphone laws, making or receiving calls without a hands-free device is illegal in some towns.

Texting while driving is prohibited in all of New Mexico.