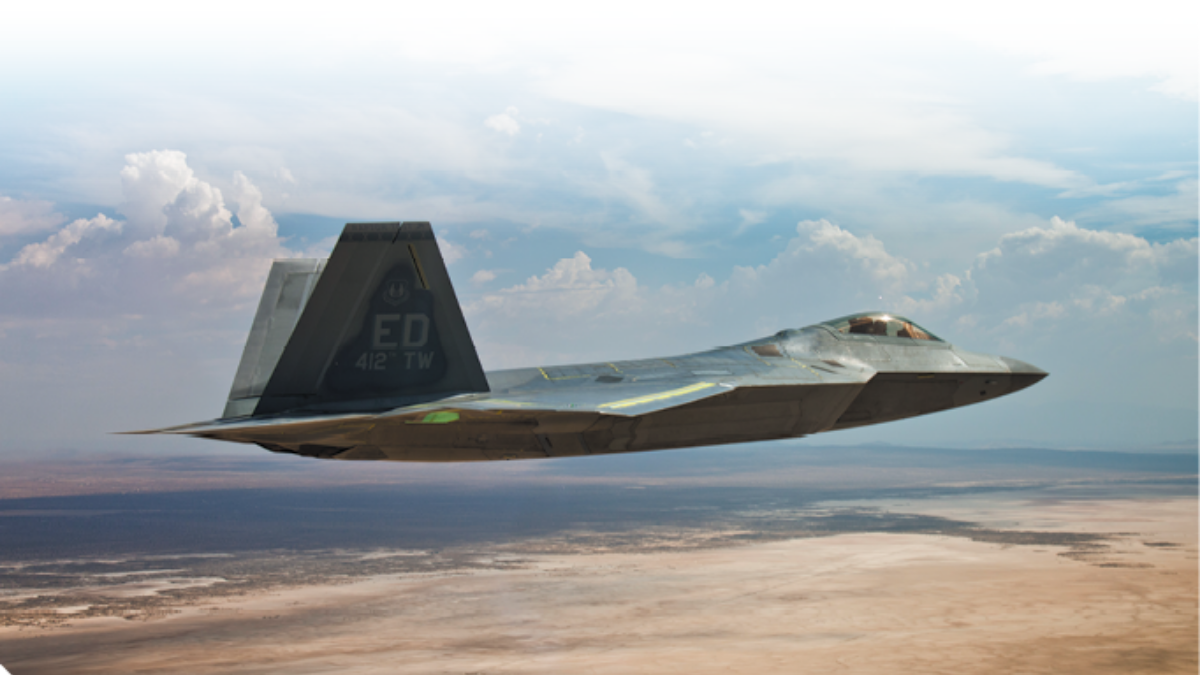 Sun and wind, not heat, are the primary year-round characteristics of Edwards’ weather. Skies above Edwards are sunny approximately 350 days per year. Winds usually pick up in the afternoon from the southwest to the west and can become strong at times, particularly in the spring. Edwards’ clear skies, desert climate and 2,310-foot elevation can result in a 30- to 40-degree difference between daytime and nighttime temperatures, mainly during the spring and fall. Mild evening temperatures and low humidity make the hot summer months surprisingly comfortable. Precipitation is rare between April and October and only accumulates approximately 5 inches per year. Snow flurries occasionally fall but rarely stick to the ground.

A distinguishing characteristic of Edwards is the large “booms” first heard here in 1947. Those booms are known as sonic booms. A sonic boom sounds similar to thunder and is caused by an object moving faster than sound (about 750 mph at sea level). An aircraft traveling through the atmosphere continuously produces air pressure waves similar to the water waves produced by a ship’s bow. When an aircraft exceeds the speed of sound, these pressure waves combine and form shock waves, which travel forward from the generation or “release” point.

As an aircraft flies at supersonic speeds, it is continually generating shock waves, dropping sonic booms along its flight path, similar to someone dropping objects from a moving vehicle. The sound heard on the ground as a sonic boom is the sudden onset and release of pressure after the buildup by the shock wave or “peak overpressure.” Duration of a sonic boom is brief and is less than a second — 100 milliseconds — for most fighter-sized aircraft.