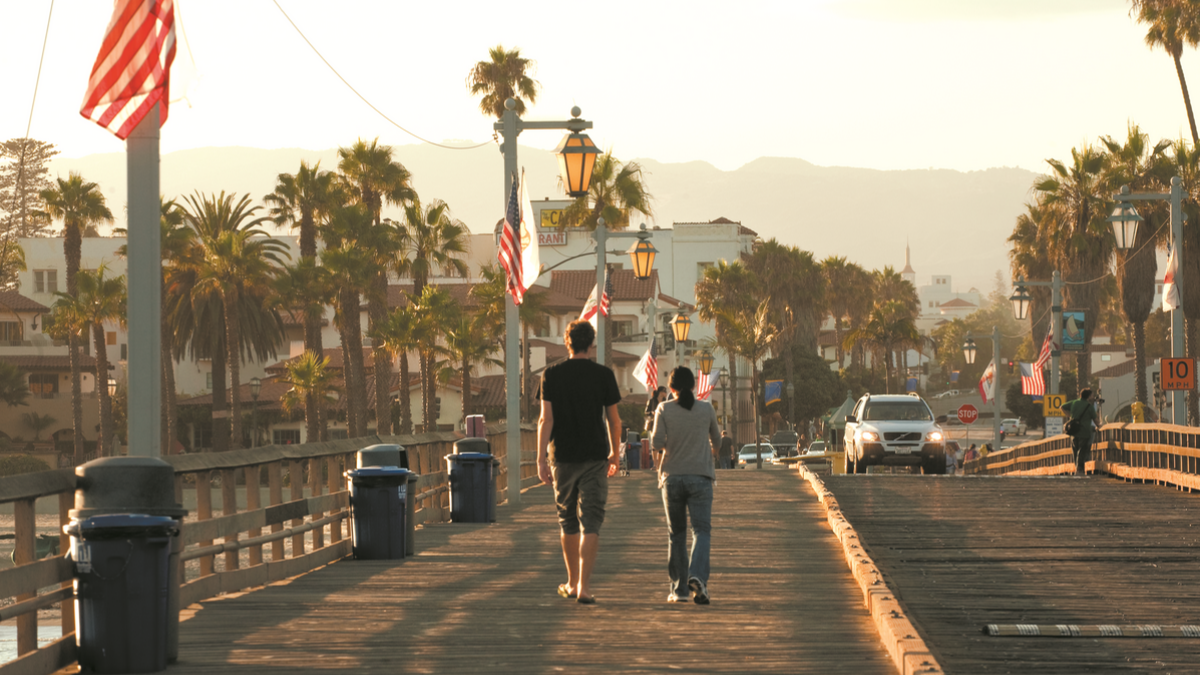 From Edwards, all of California is a drive from your doorstep. The California office of tourism can provide a wealth of information regarding the myriad activities and outdoor recreation offered by the Golden State.

Bakersfield is the county seat of Kern County. Known as the birthplace of the country music genre known as the Bakersfield Sound, the city is steeped in music history. Bakersfield boasts award-winning museum exhibits and a variety of regional attractions. The city of Bakersfield is at the southern end of the San Joaquin Valley, which is partially surrounded by three mountain ranges. The Temblor Range is to the west, the Tehachapi Mountains are to the south and the Sierra Nevada are to the east. The Kern River flows through the valley, adding natural beauty to the area. Kern County generates approximately 75 percent of the state’s oil and in 2016, it ranked first in the nation for the value of its agricultural products, which includes grapes, almonds, citrus, pistachios and milk.

Barstow is located midway between the popular tourist destinations of Southern California and Las Vegas, approximately 50 miles east of Edwards. Situated at the crossroads of interstates 15 and 40 and state highways 58 and 247, the community provides outlet mall shopping with more than 100 outlet stores.

Hollywood is famous for making movies and television and is the home of many celebrities. Some of its attractions include the TCL Chinese Theatre (formerly called Grauman’s), the Walk of Fame, Universal Studios Hollywood, back-lot tours and live filming. Hollywood is also known for its shopping and multicultural cuisines. The TCL Chinese Theatre is renowned for hosting the handprints and footprints of the entertainment industry’s major stars as imprinted in concrete in front of the theater, at 6925 Hollywood Blvd. A section of the Walk of Fame, where over 2,000 famous celebrities’ names are engraved in stars along the sidewalk, is also found on Hollywood Boulevard. Many sightseeing tours are available to get a sneak peek at film studios and back lots, Hollywood landmarks and celebrity homes.

Located about four hours northeast of Edwards, Las Vegas is a city that never sleeps and boasts nightlife as its biggest attraction. The city draws more than 42 million visitors annually to its gambling tables, slot machines and big-name entertainment at luxurious hotel-casinos along the famous strip. While much of Las Vegas is restricted to those over 21 years old, it is possible for the whole family to enjoy a visit. Activities for children range from fast-action video arcades and water parks to magnificent show productions and the natural and man-made wonders in and around Las Vegas. Also, within the vicinity of Las Vegas is Hoover Dam and Lake Mead, just a short drive away from the city. Sailing, water skiing, wind surfing, motor boating, fishing, swimming and canyon exploring are all readily available for outdoor enthusiasts. Hoover Dam, which created the lake, is considered one of the engineering wonders of the world and may be toured daily. 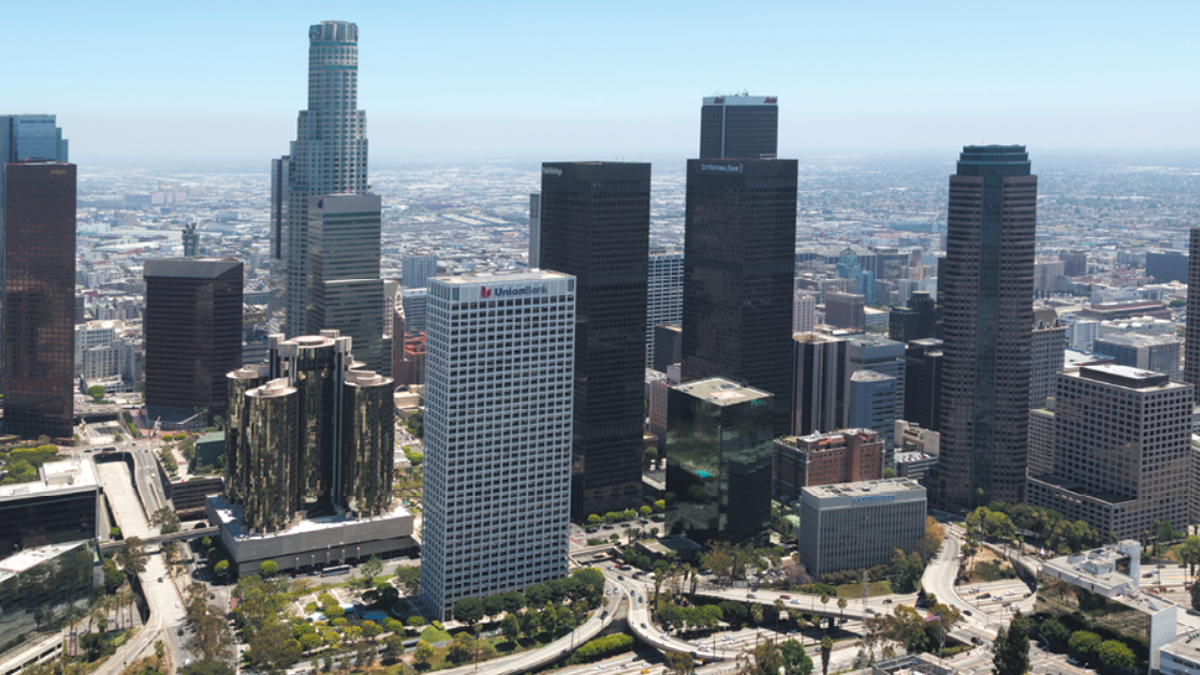 Los Angeles is California’s largest city, both in population and in territory with nearly 470 square miles, and is roughly the same size as Edwards. The city ranks second in city and metropolitan area population in the United States. Los Angeles is a collection of intermingling communities, each with its own identity and character. The area thrives on tourism, world trade and highly diversified industries, predominantly oil, electronics, finance, entertainment, real estate, aircraft and aerospace. Even with nearly 4 million residents, Los Angeles is hardly a city in the traditional sense; it lacks a concentrated urban center and rather sprawls on in every direction, from sea and shore to the Hollywood Hills. A dense network of interstates grids the basin and supports the flux of traffic around the clock. 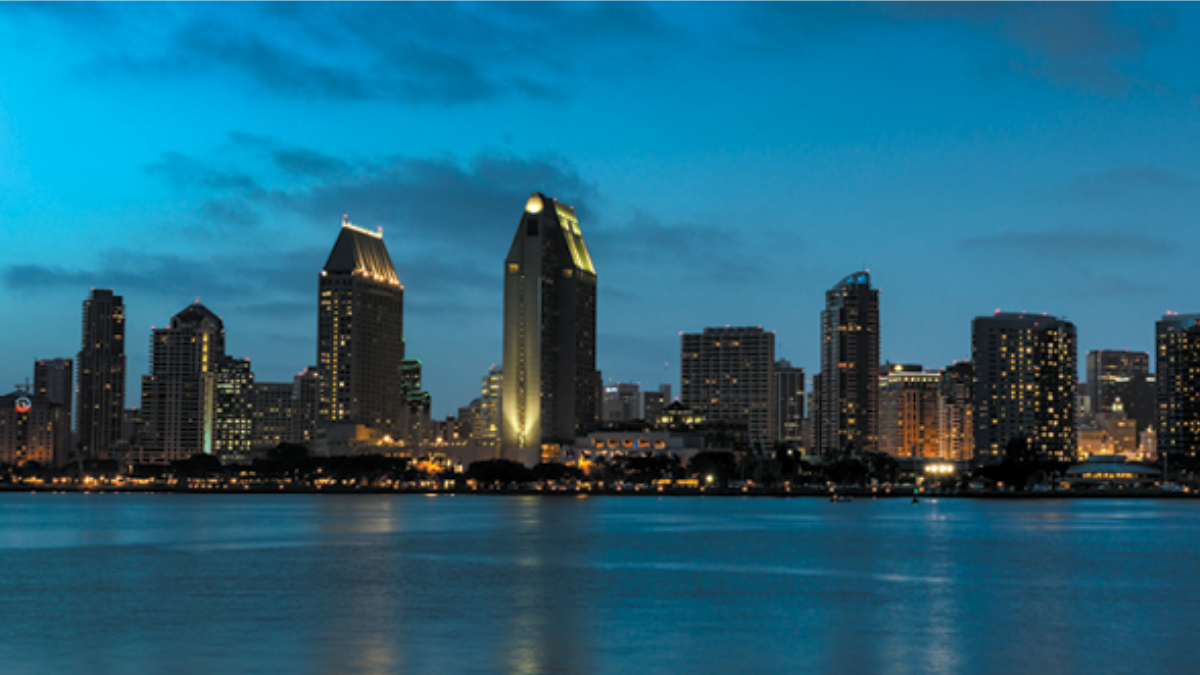 San Diego is California’s second-largest city and is renowned for its idyllic climate, 70 miles of pristine beaches, a dazzling array of world-class family attractions and outdoor activities, including surfing, fishing and hiking, agriculture, wineries, shopping and more. East of the coastline the terrain varies from gentle foothills to mile-high mountains and desert. San Diego Bay is a large, natural harbor pivotal for commerce and for the military presence in the area. The U.S. Coast Guard, Marines and Navy all have installations there. San Diego is approximately 185 miles south of Edwards, a straight southern jaunt along Interstate 15 through San Bernardino and Riverside.