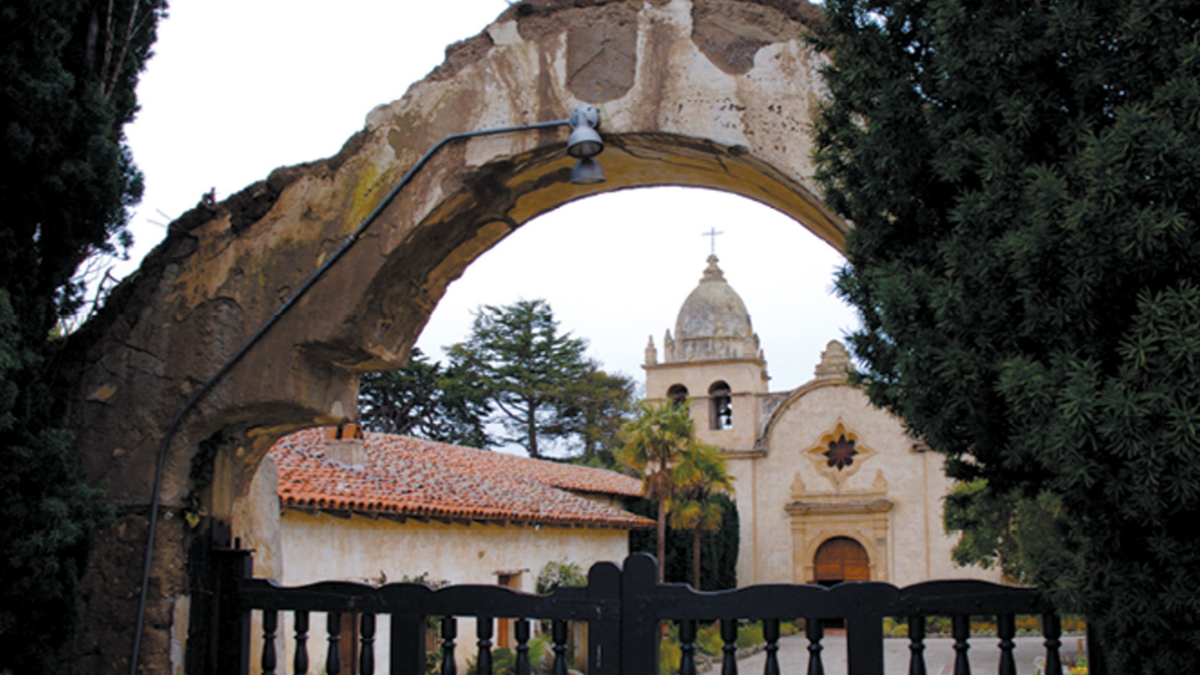 In 1768, fearing that Russia or Britain would establish outposts in California, the Spanish formulated a plan of colonization by founding missions, forts and pueblos to secure the land for the Spanish crown. Father Junipero Serra officiated the founding of the first establishment in San Diego. Eventually, a chain of 21 California missions would extend from San Diego to the San Francisco Bay Area. Communities have developed around most of the missions, but each — in its individual way — continues to perpetuate the flavor of the Spanish era. Every mission has its distinctive architecture and restful gardens. Many have rooms and even formal museums filled with picturesque artifacts, which help visitors visualize the era when the missions were California’s only points of Western European-style civilization. The missions are open to the public. Some offer individually guided tours, while others provide self-guided literature. Nominal admission charges or donations are requested.