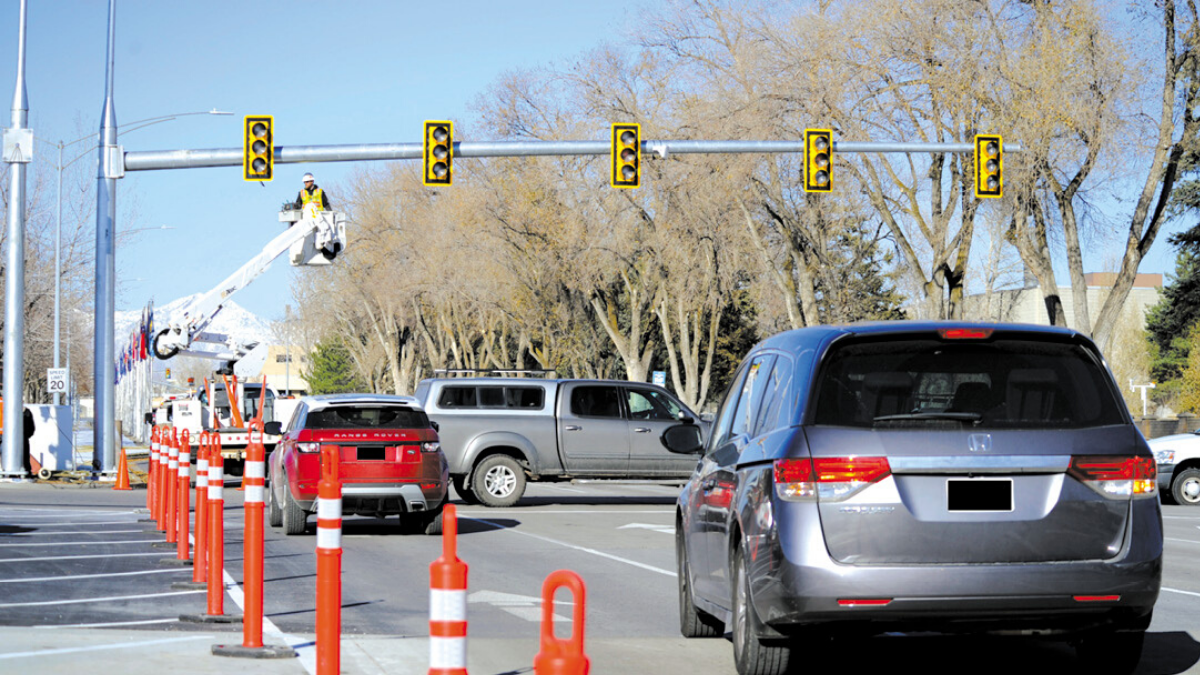 Davis and Weber counties are traversed by three interstates, one U.S. highway and various state routes.

U.S. Route 89 runs north to south through Davis and Weber counties. Generally, the highway is east of Interstate 15, but portions of it overlap with the interstate.

The Utah Department of Transportation offers a wealth of information for commuters at www.udot.utah.gov, including live traffic cameras, road conditions, air quality and emergency alerts, winter driving tips and more.

The Utah Department of Public Safety’s Driver License Division is responsible for issuing driver’s licenses. Find general information and many of the required forms at http://dld.utah.gov/licensingid-cards.

Military personnel and their dependents stationed in Utah from elsewhere may continue to drive with a valid driver’s license from their home state, but in general, all Utah residents who want to drive must apply for a driver’s license once residency is established. The state spells out what is required for licensing and insurance under various scenarios in its Utah Driver Manual, which can be downloaded
at http://dld.utah.gov/handbooksprintableforms. The Commercial Driver License Handbook and the Motorcycle Handbook also can be printed out online.

The state of Utah prohibits drivers from using cellphones and electronic devices while driving. This includes sending or reading texts, emails or instant messages; dialing phone numbers; accessing the web; and taking or viewing photos or video. Cellphones and other devices may be used with voice-operated and wireless technology and with systems that are physically or electronically integrated into the vehicle.

The Utah Division of Motor Vehicles is primarily responsible for issuing titles and registrations of Utah vehicles. Applications associated with driving and vehicle registration are available online at www.dmv.utah.gov/faq/registering, including DMV forms, requests for driving records and more.