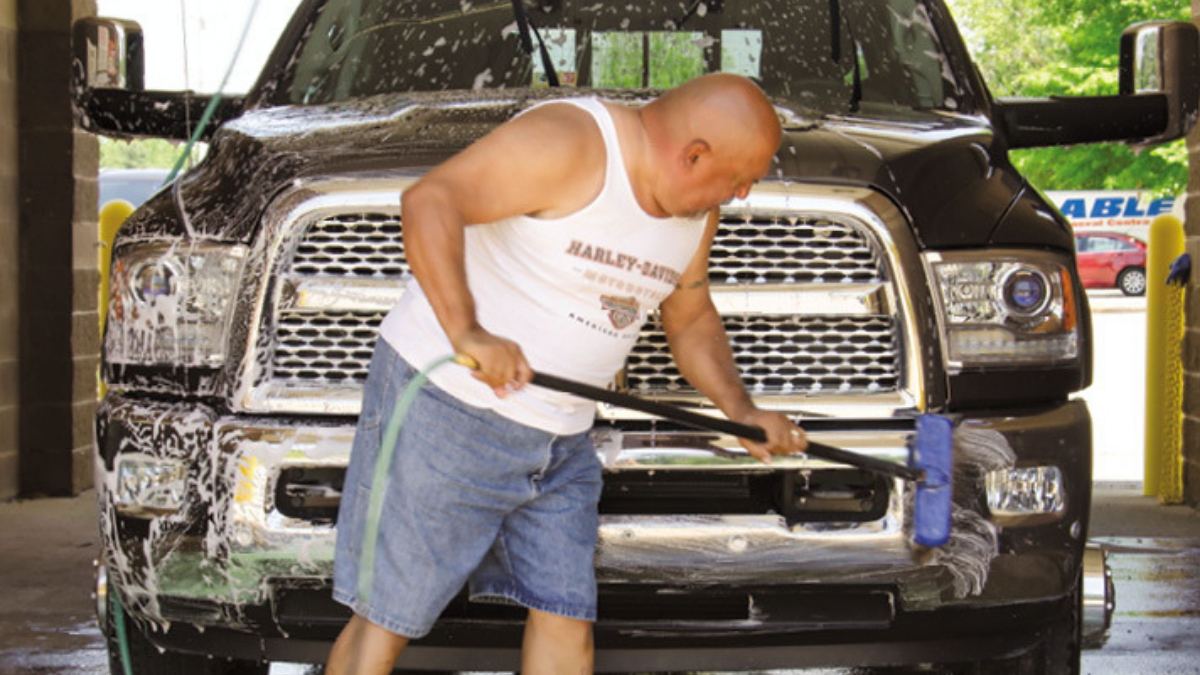 Interstate 565 is a 22-mile interstate spur that connects I-65 in Decatur with U.S. Route 72 in Huntsville. I-565 serves the cities of Decatur, Madison and Huntsville and also provides the route to Redstone Arsenal as well as Huntsville International Airport.

Within Madison County, U.S. 231 pairs with unsigned State Route 53 from Huntsville to the southeastern corner of Alabama and pairs with U.S. 431 north to Tennessee.

Within Morgan County, I-65 meanders across 367 miles of the Alabama countryside joining six of the state’s 10 largest cities. The highway links many important roadways that make commerce inside and outside the state’s boundaries possible. It starts at Interstate 10 near Mobile. The route passes through the major cities of Montgomery, Birmingham and Decatur before crossing into Tennessee near the town of Ardmore.

The state spells out what is required for licensing and insurance under various scenarios in its Alabama Driver Manual, which can be downloaded at www.alea.gov/sites/default/files/inline-files/driverlicensemanual.pdf.

Except for novice drivers, Alabama does not prohibit drivers from making calls on handheld wireless telephones while operating a motor vehicle. However, because localities are allowed to enact their own cellphone laws, making or receiving calls without a hands-free device may be illegal in some towns. Texting while driving is prohibited in Alabama.

Applications associated with driving and vehicle registration are available online at https://revenue.alabama.gov/forms, including DMV forms, requests for driving records and more.