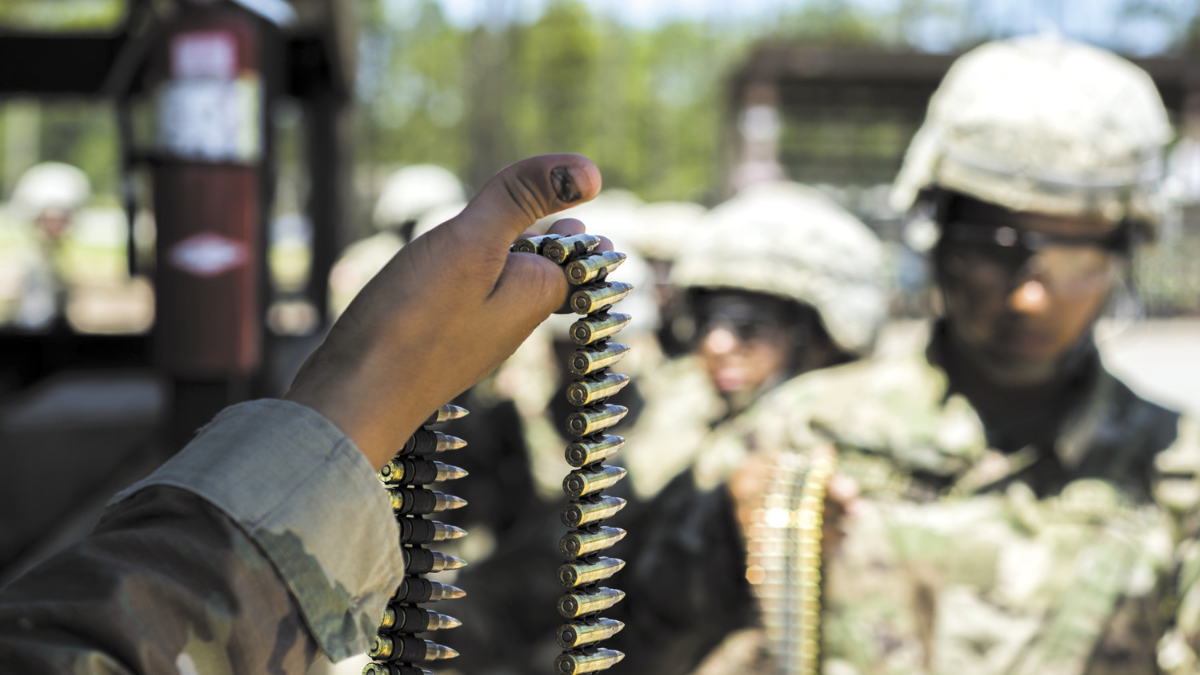 The battalion was designated the “Swamp Fox Battalion” in the early 1980s, in honor of the Revolutionary War Gen. Francis Marion. A crafty and clever leader, Marion accomplished many seemingly impossible tasks and was referred to as the “Swamp Fox” by the British soldiers.

The battalion headquarters is at Fort Jackson. The battalion has responsibility for recruiting activities within South Carolina. Its area also includes the western half of North Carolina and six counties in northeast Georgia.

Columbia Battalion consists of six companies with headquarters located in Augusta, Georgia; Columbia, Charleston, Greenville and Florence, South Carolina; and Asheville, North Carolina. Columbia Battalion earned the Army Superior Unit Award for meritorious performance of a difficult and challenging mission covering the period of Oct. 1, 1993, to Sept. 30, 1994. This battalion has a fine legacy of outstanding performance.