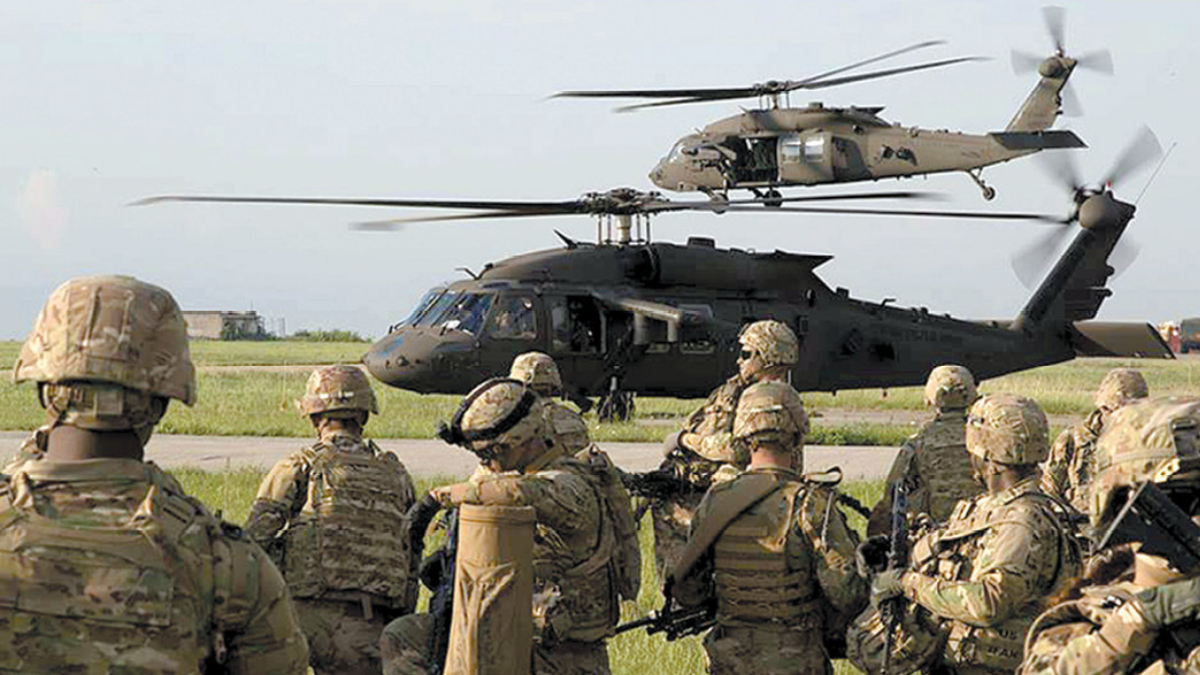 With the realignment and downsizing of the Army force, 4th DIVARTY was reassigned to Fort Hood, Texas on Dec. 15, 1995, where it replaced the inactivating 2nd Armored Division Artillery.