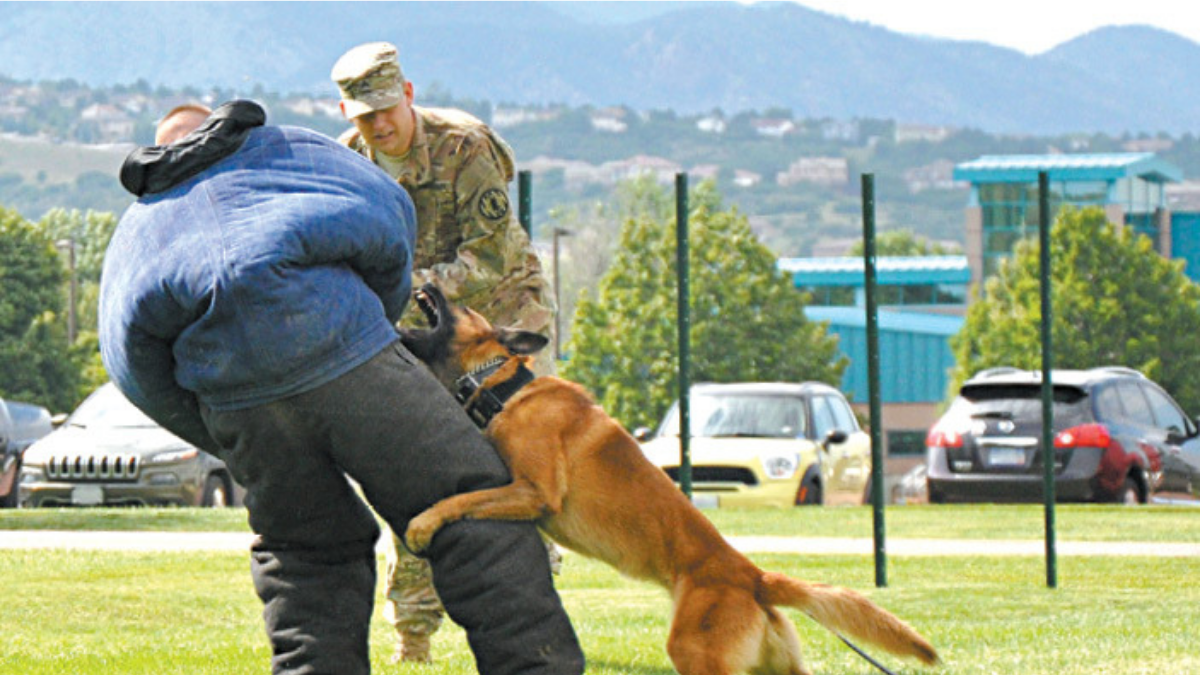 The 440th Civil Affairs Battalion was constituted Sept. 20, 1950, in the Organized Reserve Corps as the 440th Military Government Company and activated Oct. 1, 1950, at Wenatchee, Washington.

On Jan. 12, 2009, the Headquarters and Headquarters Company, 440th Civil Affairs Battalion was constituted with the battalion activated Sept. 16, 2012 at Fort Carson.

Although Civil Affairs and Psychological Operations activities often complement each other, each battle system operates individually in support of field commanders.

Civil Affairs Soldiers are the field commander’s link to the civil authorities in his area of operations. With specialists in every area of the government, they can assist a host government meet its people’s needs and maintain a stable and viable civil administration.

Civil affairs units help military commanders by working with civil authorities and civilian populations in the commander’s area of operations to lessen the impact of military operations on them during peace, contingency operations and declared war. Civil Affairs forces support activities of both conventional and Special Operations Forces, and are capable of assisting and supporting the civil administration in the area of operations.

The functional structure of civil affairs forces and their expertise, training, and orientation provide a capability for emergency coordination and administration where political-economic structures have been incapacitated. They can help plan U.S. government interagency procedures for national or regional emergencies. They can assist civil-military planning and military support operations for theater commanders in chief. Additionally, they can coordinate military resources to support government operations, emergency actions and humanitarian assistance from natural, man-made, or war-related causes. The 95th Civil Affairs Brigade (Airborne) and 85th Civil Affairs Brigade (Airborne) are the only active Army civil affairs units. The units consist of four battalions, regionally oriented to work in specific areas of the world. The unit is readily available to deploy and provides primarily tactical support. Civil affairs Soldiers continue to support Special Operations and conventional forces in the OIF and OEF theaters of operation.

Civil Affairs deployments have provided tactical support to military commanders during Operation Just Cause in Panama, Operation Desert Shield and Operation Desert Storm in Southwest Asia, support to the restoration of the Panamanian government infrastructure during Operation Promote Liberty, management of Haitian refugee camps at Guantanamo Bay, natural disaster assistance in the aftermath of Hurricanes Andrew and Iniki, and assisting humanitarian efforts in Somalia.

Civil affairs experts were also called on to help rebuild the Haitian civilian infrastructure during Operation Uphold Democracy. Active and Reserve CA units have also participated in the ongoing NATO peacekeeping operations in Bosnia-Herzegovina and Kosovo, as well as other operations and exercises around the world.