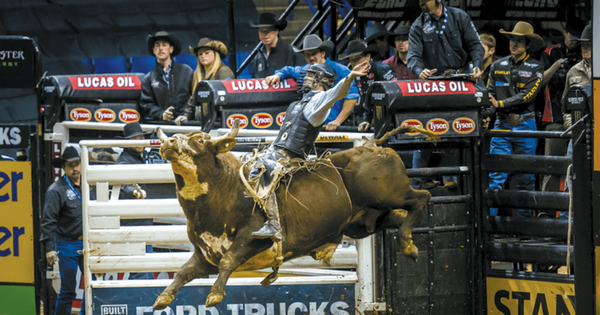 Fort Leonard Wood is a gateway to the Missouri Ozarks, a sportsman’s paradise offering more than any camper, hiker, float-tripper, four-wheel-drive enthusiast, canoeist, dirt biker or horseback rider could find the leisure time to do. For fishermen, the rivers and streams flowing through and near the post are crystal clear, providing an ideal home for small-mouth and large-mouth bass, goggle eye (rock bass), bluegill, catfish, stocked trout and more. Hunters will find the woods thick with deer, rabbit, squirrel, quail and wild turkey. Cave lovers will be happy to hear that Missouri is often called the Cave State. There are several caves on the Fort Leonard Wood installation, and new caves are discovered statewide each year. Some of the larger caves are commercially operated and provide guided tours, while many more are open for all levels of spelunking.

THE MAKING OF MISSOURI

The territory that is now the state of Missouri was under several flags after Europeans crossed the Mississippi River. The French first settled in Missouri for nearly a century before deserting the territory. The Spanish then moved into Missouri for about 30 years but left because of the cost of maintaining Missouri’s land. Then, in 1804, citizens of the newly founded United States settled Missouri, which, in 1821, officially became a state. Missouri has been nicknamed the Mother of the West. Several overland routes originated here: the Santa Fe Trail, the Oregon Trail, the Pony Express and the Butterfield Overland Stage Line. During the Civil War, Missourians were evenly split between North and South. The state legislature passed a resolution that Missouri would secede from the Union, but quick action by President Abraham Lincoln to declare martial law kept Missouri in the Union.