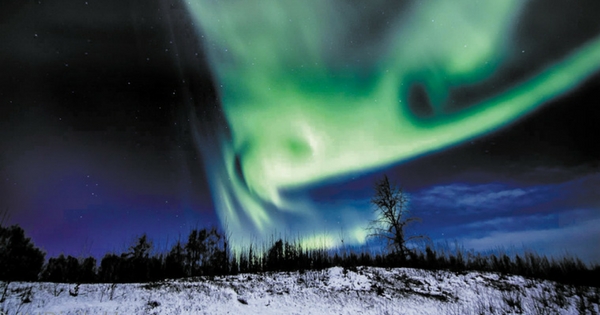 Ester is 8.5 miles west of Fairbanks on the Parks Highway. This old mining community has become a haven for artists, intellectuals and gold miners. Many residents work in Fairbanks, but tourism also boosts the local economy. When visiting Ester, be sure to walk through all the galleries and raise a glass at the saloon.

Fox is 10 miles northeast of Fairbanks at the junction of the Steese and Elliot highways. Fox was a gold mining camp before 1900, and most residents who live there work in Fairbanks. There are many relics of the mining past in the area, and the famous Gold Dredge No. 8 is about halfway between Fairbanks and Fox.

Salcha is 33 miles down the Richardson Highway, southeast of Fairbanks on the Salcha River. The community dates to 1898 and was settled before Fairbanks. Most workers are employed in the greater Fairbanks area.

Dogs outnumber people by a ratio of 4:1 in Two Rivers, according to the locals. The unincorporated, unorganized community is scattered along Chena Hot Springs Road from Mile 13 to 25 between the Little Chena River and the Chena River, just northeast of Fairbanks. Nearly 700 people make their home in this rural area favored by dog mushers, horse enthusiasts, snowmachiners, and others who use and enjoy the extensive network of trails. Two Rivers is home to many mushers, most notably Rick Swenson and Aliy Zirkle.

Denali National Park, 120 miles south, is just two hours away from Fairbanks on the Parks Highway or a bit longer on the Alaska Railroad. Living around Fairbanks, you will be too close to this crown jewel of the National Park Service not to plan a trip there once you are settled in your new home.

At the official end of the Alaska Highway, where it meets the Richardson Highway, is Delta Junction, a town called on old maps “Buffalo Center” but which now bills itself as the “Friendly Frontier.” Situated nearly 100 miles southeast of Fairbanks and 110 miles northwest of Tok, Delta Junction has few near neighbors — Fort Greely and Big Delta — and extreme Interior weather. The town developed on the banks of the Delta River, just south of its junction with the Tanana River, with history going back to times when Tanana Athabascans occupied the site. The town incorporated as a city in 1960 and celebrated its 50-year anniversary in 2010.

Big Delta, about 20 miles north of Delta Junction and 73 miles south of Fairbanks on the Richardson Highway. The community has had several names over the years, but Big Delta has stuck, since it is at the junction of the Delta and Tanana rivers. Tourism is important in summer months when Alaska Highway and Richardson Highway traffic is at its peak. Many residents are members of “Whitestone Farms” (Church of the Living Word), who collectively pool individual assets and income.