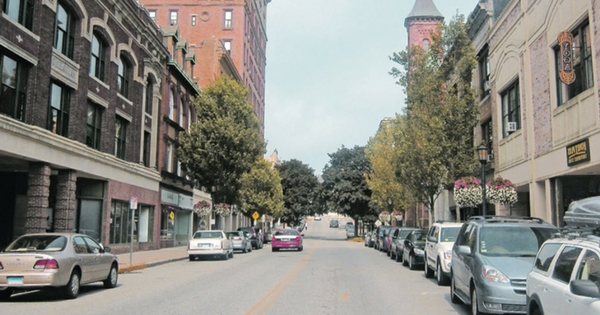 Nicknamed “The Whaling City,” New London is a seaport city and a port of entry on the northeast coast of the United States. It is located at the mouth of the Thames River (pronounced as to rhyme with “James”). New London has also been recently designated a “Coast Guard City,” indicating its longstanding relationship with the Coast Guard and its commitment to the members of the Coast Guard family.

John Winthrop Jr. founded the first English settlement here in 1646, making it about the 13th town in Connecticut. The area was called Nameaug by the Pequot Indians, but inhabitants informally named it Pequot after the tribe. The Connecticut General Assembly wanted to name it Faire Harbour, but the citizens protested, declaring that they would prefer it to be called Nameaug. The Legislature relented, and March 10, 1658, the town was officially named after London, England.

The harbor was considered to be the best deep-water harbor on Long Island Sound, and consequently, New London became a base of American naval operations during the Revolutionary War. Famous New Londoners during the American Revolution include Nathan Hale, William Coit, Richard Douglass, Thomas and Nathaniel Shaw, Gen. Samuel Parsons, printer Timothy Green and the Rev. Samuel Seabury.

Connecticut’s independent legislature, in its January session of 1784, made New London one of the first of two cities brought from de facto to formalized incorporations. For several decades beginning in the early 19th century, New London was the second-busiest whaling port in the world, trailing only New Bedford, Massachusetts. The wealth that whaling brought into the city furnished the money to fund much of the city’s present architecture.

The family of Nobel and Pulitzer prize-winning playwright Eugene O’Neill, and most of his own first 26 years, were intimately connected to New London. He lived there for years, and as an adult was employed and wrote his first seven or eight plays in the city. A major O’Neill archive is at Connecticut College. The boyhood summer home of O’Neill is also located in New London. The Monte Cristo Cottage, which is a National Historic Landmark, is operated as a museum by the O’Neill Theater Center. Dutch Tavern on Green Street was a favorite watering hole of O’Neill and still stands today. 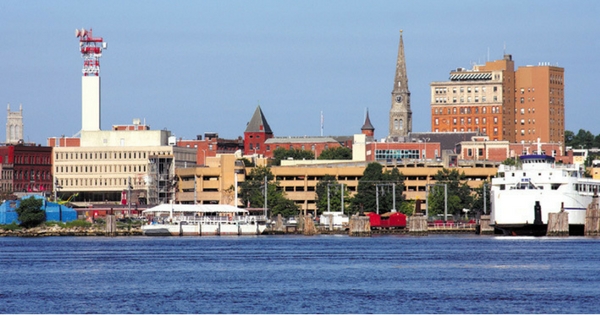 A glorious waterfront, a rich cultural scene, fascinating historic sites and fabulous recreational facilities are just a few of the reasons to visit New London, Connecticut. Founded in 1646, the city has celebrated more than 370 years of history and proudly looks forward to its future. Visit the unique shops, restaurants and cultural attractions, relax on the beach or simply soak up the maritime atmosphere.

CHAMBER OF COMMERCE OF EASTERN CONNECTICUT

HABITAT FOR HUMANITY OF EASTERN CONNECTICUT

At Pequot Avenue and Converse Place, Greens Harbor Beach offers both a sandy beach and a harbor setting. Visitors can swim and sunbathe. Lifeguards provide supervised swimming seasonally. Food concessions and picnic tables are available, as well as restrooms. 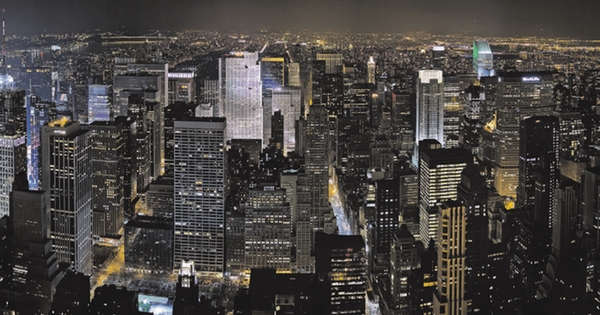 Hartford is the capital city of Connecticut. It is in Hartford County on the Connecticut River, north of the center of the state, 24 miles (39 kilometers) south of Springfield, Massachusetts. Nicknamed the “Insurance Capital of the World,” Hartford houses many of the world’s insurance company headquarters, and insurance remains the region’s major industry. Almost 400 years old, Hartford is among the oldest cities in the United States, and following the American Civil War, took the mantle of the country’s wealthiest city from New Orleans. In 1868, Mark Twain exclaimed: “Of all the beautiful towns it has been my fortune to see, Hartford is the chief.”

Hartford is home to the nation’s oldest public art museum (Wadsworth Atheneum), the oldest public park (Bushnell Park), the oldest continuously published newspaper (The Hartford Courant) and the second-oldest secondary school in the United States (Hartford Public). Newer additions include a convention center and science center, as well as improvements to the waterfront.

Boston is the capital and largest city of Massachusetts and is one of the oldest cities in the United States. Boston is considered the economic and cultural center of the region and is sometimes regarded as the unofficial “Capital of New England.”

With many colleges and universities within the city and surrounding area, Boston is a center of higher education. The city’s economy is also based on financial services, health care and life sciences, technology and the visitor industry.

New York is the most populous city in the United States, and the center of the New York metropolitan area is among the most populous urban areas in the world. A leading global city, New York exerts a powerful influence over worldwide commerce, finance, culture, fashion and entertainment. As host of United Nations headquarters, it is also an important center for international affairs.