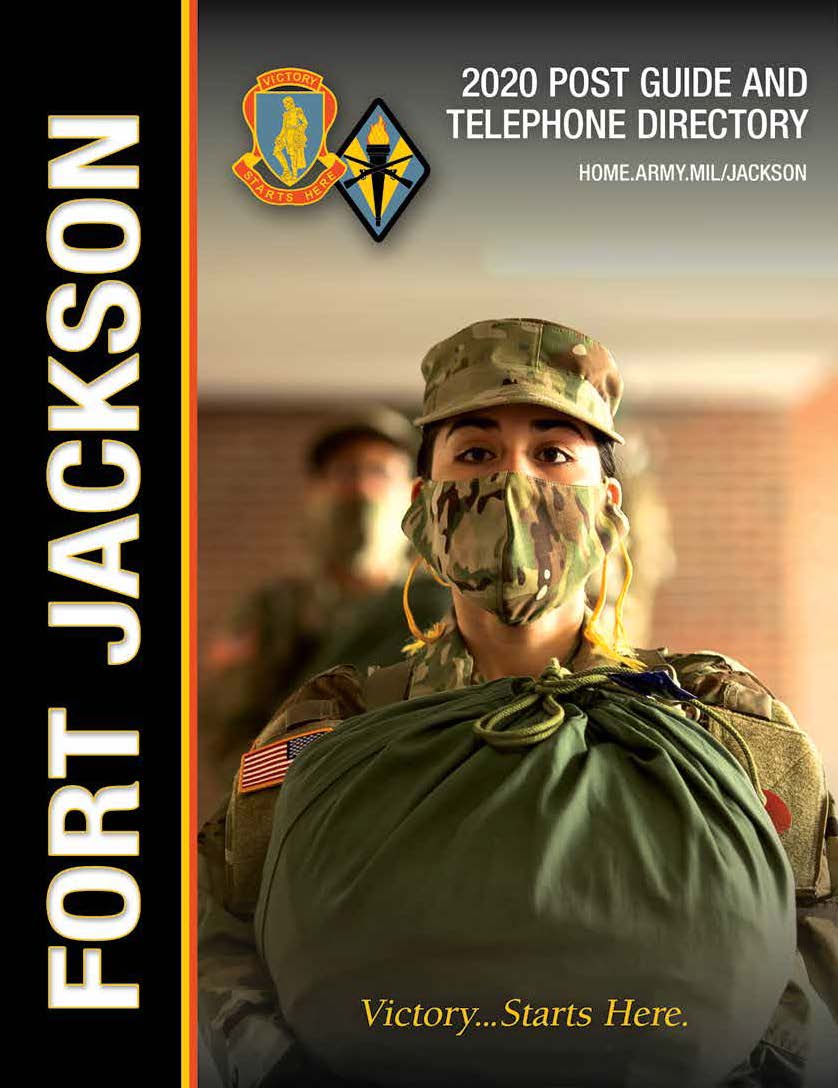 How to Relocate to Fort Jackson: A Guide

Hello and welcome to Fort Jackson! Located in Columbia, the capital city of South Carolina, our base is one of the most distinct and remarkable training posts in the United States Army. Half of all America’s soldiers go through Initial Entry Training right here, more than at any other post. And it’s location in a major city makes it a fun and dynamic place to work and live. When you and your military family relocate here, you’ll be moving to one of the best base communities in the whole US military.

Founded as Camp Jackson in 1917 to train troops headed to fight in the First World War, the post was named for Army General and Seventh President of the United States Andrew Jackson. Inactivated after the war, it was reopened after the US entered the Second World War in 1941. The reactivation was meant to be temporary, but the outbreak of the Korean War several years later kept the base open. Advanced schools were established here throughout the following decades, transforming it from a simple basic training post to the one and only place where some of the Army’s most vital personnel learn what it takes to do their jobs.

The Armed Forces Chaplaincy Center, where all military chaplains in the Army, Navy (who also provide all religious personnel for the Marine Corps and Coast Guard), and Air Force train at separate facilities, is right here. The Soldier Support Institute, which helps members of the Army manage their personal and financial lives, is here. And, since 2007, all of the Army’s men and women hoping to mold the next generation of soldiers must come here to attend Drill Sergeant School.

35,000 new soldiers go through basic training at Fort Jackson each and every year, including 60% of all women who join the Army. Our base helps make thousands of soldiers, chaplains, and drill instructors the vigorous and all-important pieces of our national defense that they need to be. When you relocate here, you and your military family will become a part of a post that bears a truly fitting motto: “Victory Starts Here.”