As America’s #1 auto paint and collision repair provider, Maaco has serviced more than 20 million cars since 1972. Whether it’s changing the color of car or handling your insurance claim, Maaco is here to help you turn the car you drive back into the car you love. We work with all insurance companies and guarantee our work with nationwide warranties.

GET IN TOUCH WITH US 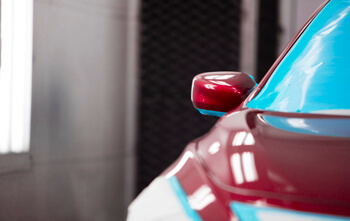 At Maaco, we stand behind our workmanship. Maaco offers various levels of service and warranties for every budget. See store for additional details, based on the repairs we provide and the existing condition of your vehicle. 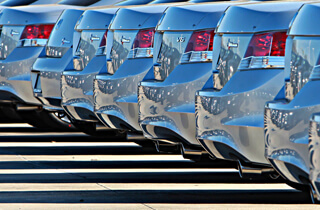 Maaco Fleet services caters to a wide range of business fleet, both large and small, including car rental, government and municipal agencies, telecommunications providers, food and beverage and corporations. 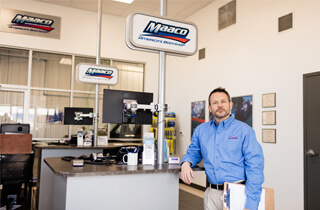 Maaco is looking for areas to expand our business. If you have a building or build-to-suit site, we would love to hear about it. 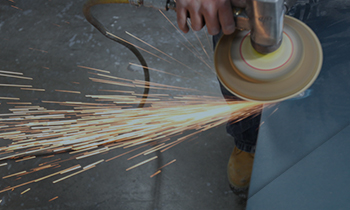 Find out what’s new with Maaco and how we are turning the car you drive into the car you love in centers across North America. 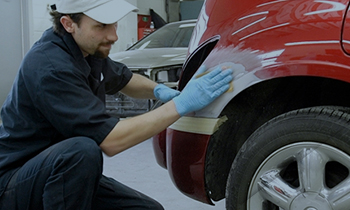 Maaco is always looking for driven individuals that want to grow. 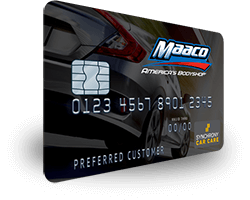 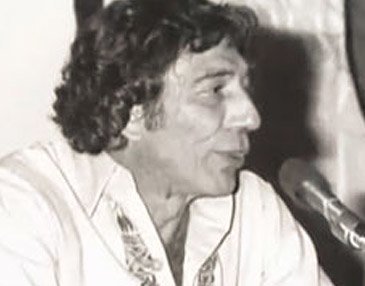 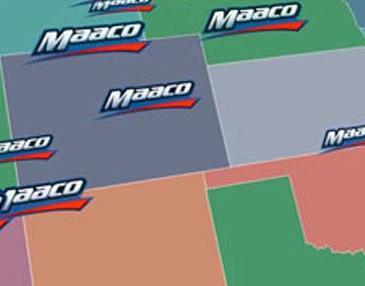 Maaco grows to nearly 200 Centers throughout the U.S. and Canada. 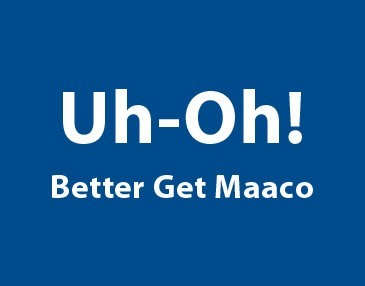 The iconic catch phrase “Uh-Oh! Better Get Maaco” was born. 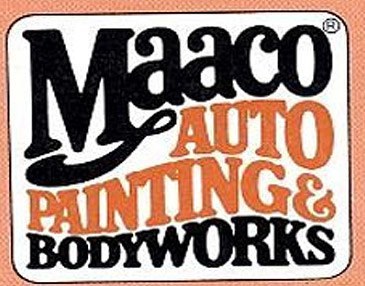 Maaco grows to 325 Centers. The Maaco brand begins to gain a reputation for auto body repair as well as painting. 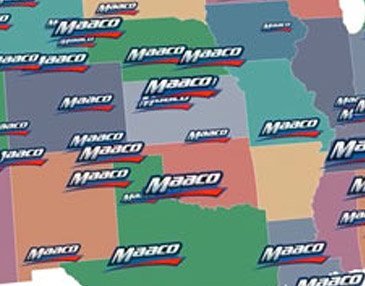 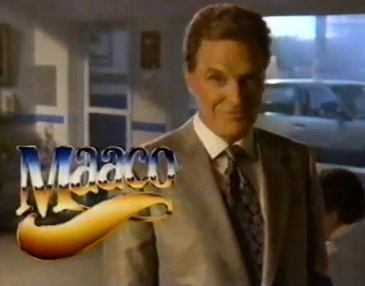 Robert Stack, Elliott Ness of “The Untouchables” and host of the once-popular “Unsolved Mysteries”, is chosen for a series of TV ads. 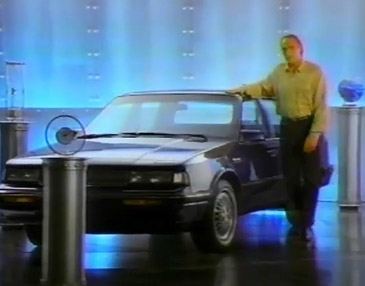 Maaco grows to over 450 Centers. Craig T. Nelson, the star of the television series “Coach”, appears in print and TV ads. 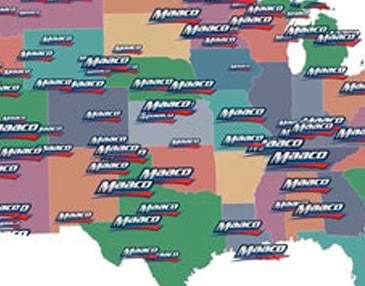 Maaco grows to 535 Centers in the U.S., Canada, and Puerto Rico. 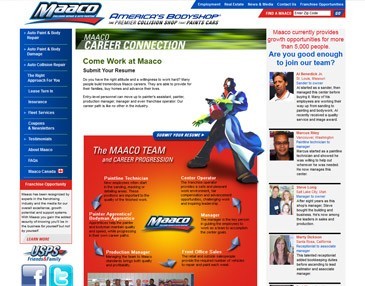 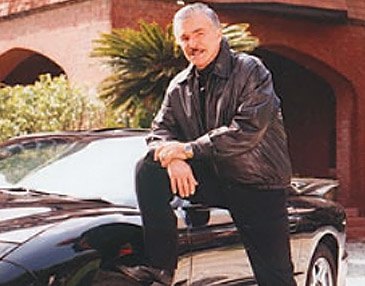 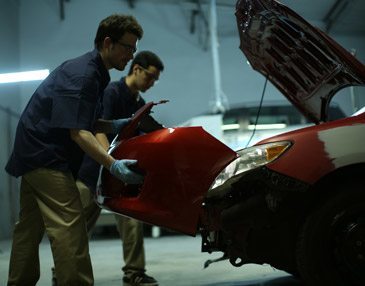 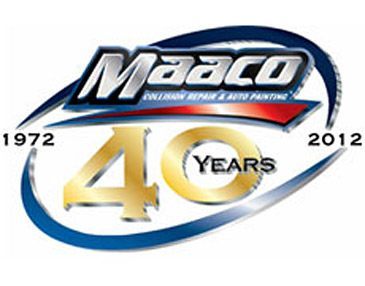 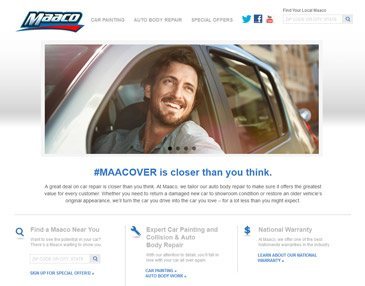 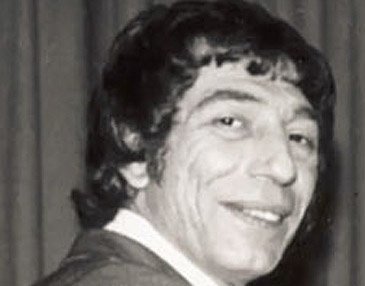 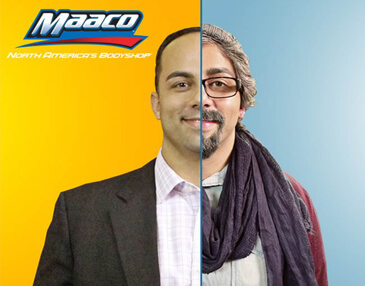 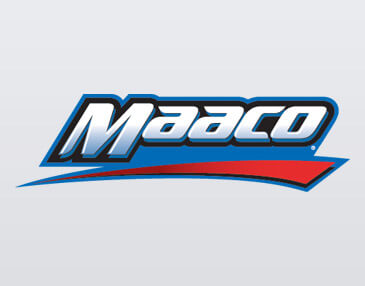