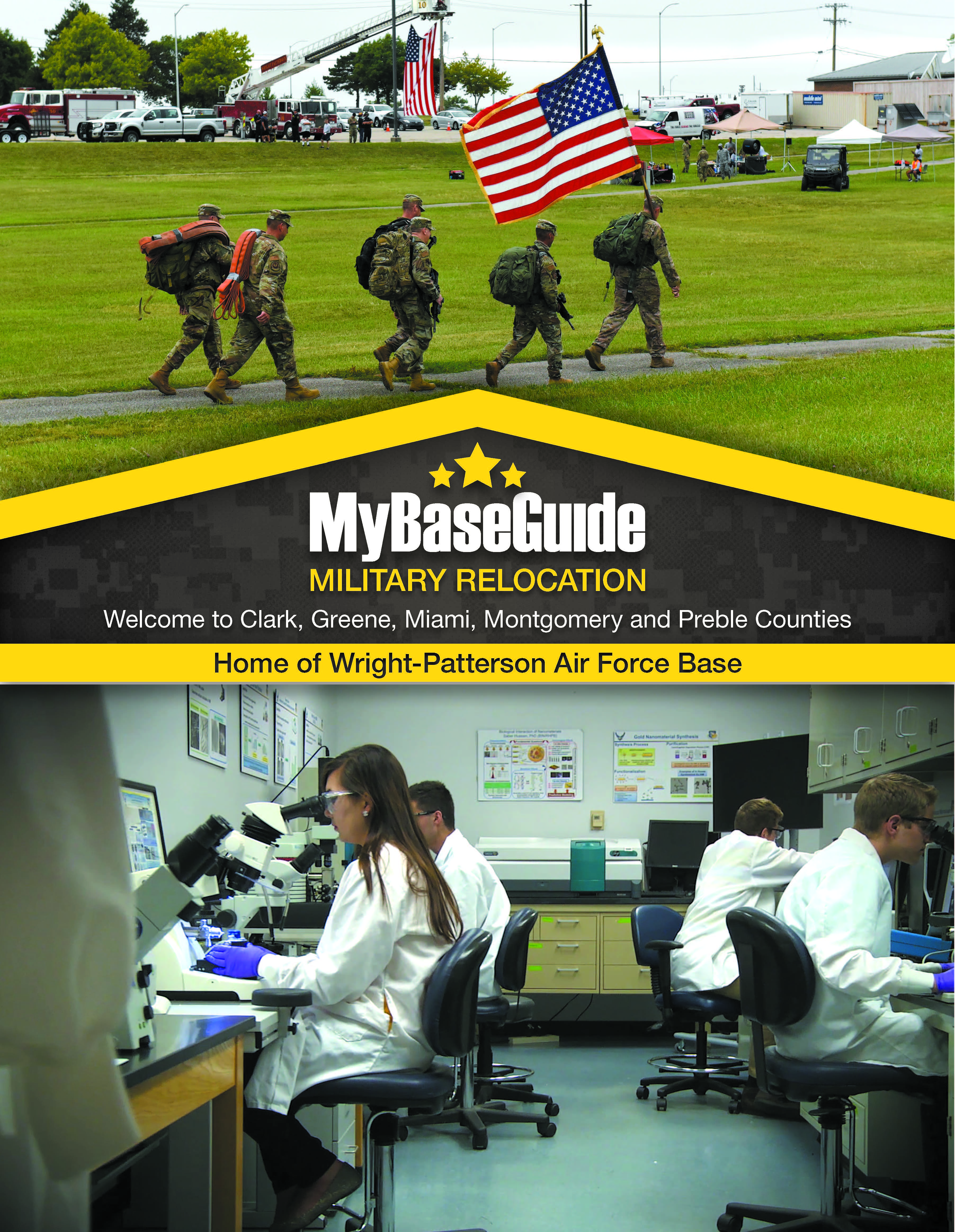 How to Relocate to Wright-Patterson Air Force Base: A Guide

Hello and welcome to Wright-Patterson Air Force Base! Just east of Dayton, Ohio (the Birthplace of Aviation) our post is an extremely important one for American military aviation that sits right at the edge of one of our nation’s most historic and rapidly-growing midwestern cities. Home of Air Force Materiel Command’s 88th Air Base Wing (ABW), Wright-Patterson (or “Wright-Patt” for short) is the biggest employer in the entire state of Ohio. When you and your military family relocate here, you’re joining an installation that has been a continuous source of military, scientific, and economic development for over a century.

History of Wright-Patterson Air Force Base

Wright-Patterson Air Force Base’s connection to aviation began in 1904 when Orville and Wilbur Wright chose Huffman Prairie, near their home in Dayton, as their experimental flying field following their historic first flight in 1903 at Kittyhawk, NC. Here, they tested improvements to their airplane and truly learned to fly. When the US entered World War I in 1917, the Army Signal Corps leased Huffman Prairie and the surrounding area for two new facilities: the Fairfield Air Depot supply center and Wilbur Wright Field, where pilots, mechanics, and armorers trained. The training
activities ceased in 1919, but the logistics function remained an important part of the Air Service. The Army renamed the depot Patterson Field (WPAFB Area A) in 1931 in honor of Dayton native Frank Patterson, an Air Service pilot who died there during a flight test in 1918.

The Air Service also opened McCook Field, just north of downtown Dayton, in 1917 as its first center for aircraft research, development, testing, and acquisition management. McCook closed in 1927 and its functions moved to land adjacent to Fairfield Air Depot that had been donated by Dayton citizens. This new Wright Field (WPAFB Area B) became synonymous with military aeronautical development. Both it and Patterson Field expanded tremendously during World War II in size, workforce, and facilities. In 1948, following the establishment of the US Air Force,
they merged into Wright-Patterson AFB. Since then, the base and its organizations have continuously evolved to accomplish its missions, through the Cold War, the Korean and Vietnam Wars, and the post-Cold War era.

Today, our air base houses not only the 88th ABW, but the headquarters for all of Air Force Materiel Command. It’s also home to the Air Force’s Life Cycle Management Center, Research Laboratory, Institute of Technology, the branch’s National Museum, and the National Air and Space Intelligence Center. When you and your military family relocate here, you’ll join the proud community of over 27,000 military and civilian personnel who belong to and support these vital units and institutions in the very Birthplace of Aviation.