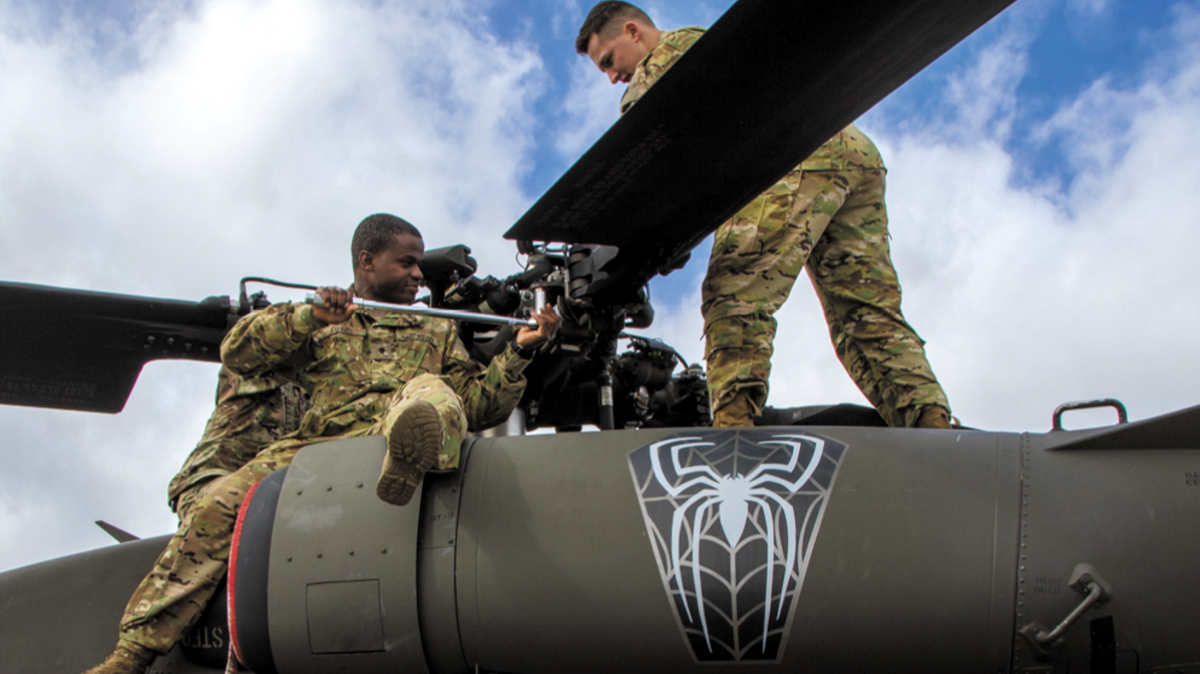 Joint Base Lewis-McChord is in the heart of the Pacific Northwest’s Puget Sound region, in western Washington. JBLM is near the city of Lakewood, 10 minutes from Tacoma, 35 minutes from Seattle and 20 minutes from Olympia, the state capital. JBLM encompasses more than 90,000 acres including the main cantonment area (approximately 10,000 acres) and close-in training ranges (approximately 80,000 acres) in the south Puget Sound region. Although JBLM is a joint base, it is not contiguous. Nearly 8 miles separate Lewis Main and McChord Field.

Both Lewis and McChord are situated in a key location along Interstate 5, allowing easy access to Sea-Tac Airport and the deep-water ports of Tacoma and Seattle. On a clear day, majestic Mount Rainier looms on the horizon, towering over the other peaks of the Cascade Range.

The Yakima Training Center, in the southcentral portion of Washington, is used by JBLM for maneuver and live fire training. It comprises 327,000 acres of land and is bounded on the west by Interstate 82 and the south by the city of Yakima. It is one of the largest areas of shrub-steppe habitat remaining in Washington. Vagabond Army Airfield and Selah Airstrip are at the Yakima Training Center.

JBLM was formally established as one of 12 joint bases worldwide Oct. 1, 2010. The merger of the former Fort Lewis (est. 1917) and McChord Air Force Base (est. 1947) was directed by the 2005 Base Realignment and Closure Commission.

The joint base provides state-of-the-art training and infrastructure, responsive quality-of-life programs, and fully capable mobilization and deployment operations for the Army, Navy, Air Force and Marines. The JBLM commander and staff manage the “city” of JBLM, providing municipal and community services to members of all military services and their families. JBLM strives to maintain a joint service community and culture.

JBLM provides installation support to soldiers and airmen assigned to Army’s I Corps, the Air Force’s 62nd Airlift Wing, and other tenant units and resident commands at JBLM. The JBLM command team is a joint-service effort, with the Army providing a commander and command sergeant major and the Air Force providing a deputy commander and a senior enlisted advisor. The leadership team directs a workforce of Army civilians assigned to the U.S. Army Installation Management Command at JBLM. JBLM’s deputy commander also serves as the 627th Air Base Group commander, whose personnel support JBLM installation requirements and deploy in support of Air Force operations overseas.

Other organizations at JBLM include the Air Force’s 446th Airlift Wing and the Army’s 593rd Expeditionary Sustainment Command and 7th Infantry Division. For a full list of units and tenant commands at JBLM, visit the base’s website.

JBLM provides world-class installation support to more than 40,000 active, guard and Reserve service members and about 15,000 civilian workers. The base supports 60,000 family members who live on and outside the base, and nearly 30,000 military retirees living within 50 miles.

JBLM is Pierce County’s largest employer, with about 57,000 full-time employees in 2016, according to the Economic Development Board for Tacoma-Pierce County. The base is the second-largest employer in the state of Washington. The base has a total economic impact of more than $6 billion, representing 1.8 percent of Washington’s gross domestic product, according to 2010 economic data in the JBLM Joint Land Use study.