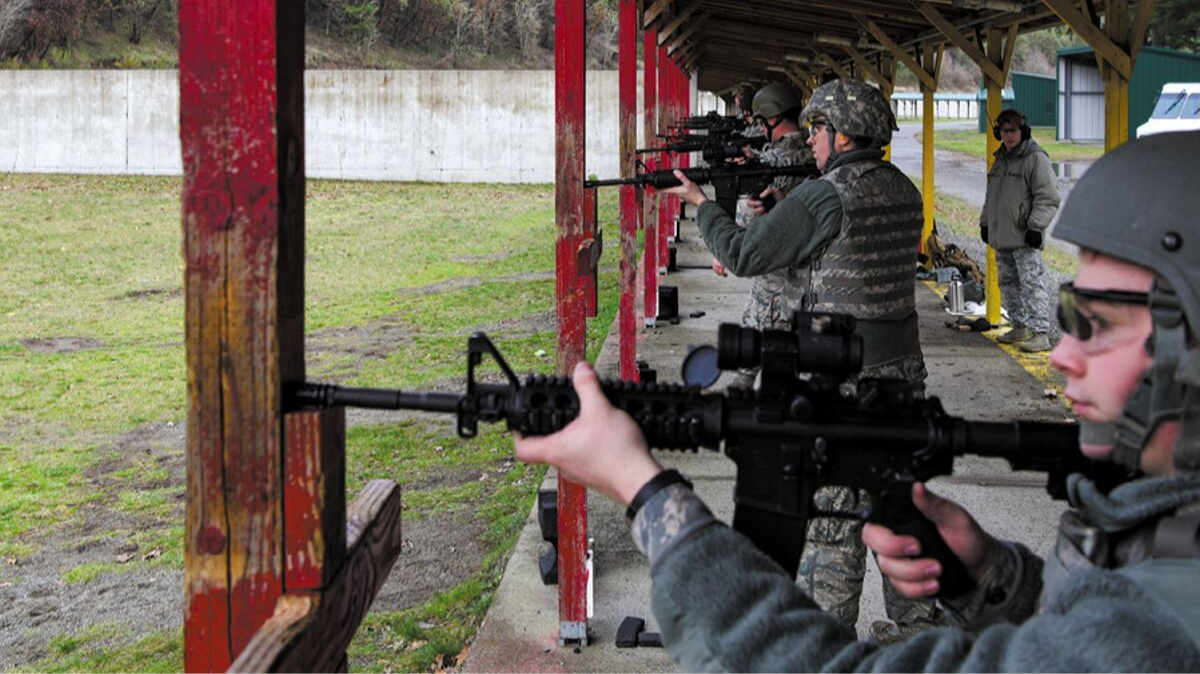 Fort Lewis and McChord Air Force Base began operation as a joint base in January 2010. JBLM was one of 12 joint bases created by the 2005 Base Realignment and Closure Commission. JBLM began in 1917 when 70,000 acres of Washington land was acquired by Pierce County and was donated to the federal government to create Camp Lewis. Since that time, JBLM has grown into the largest Army-led joint base in the United States and is the only Army Power Projection Platform west of the Rocky Mountains. The new joint base is also the oldest military installation in the Pacific Northwest.