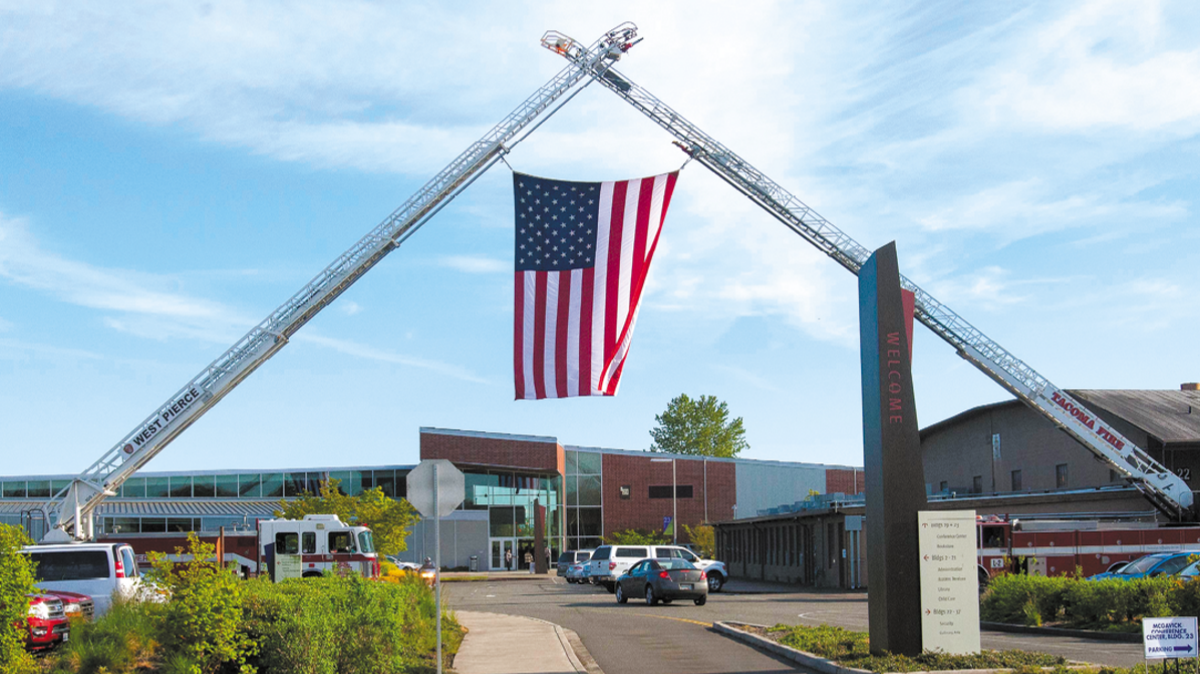 For those moving to a new location, it’s important to know what educational options are available. This chapter outlines the public schools system in Pierce County, along with information about local libraries and higher education. There are private schools, charter schools and home schooling available to children in the county as well.

To be enrolled in a Washington school, a child must be at least 5 years old on or before Aug. 31 of the school year. Those wishing to register their child in school should bring the following to the school office: proof of current address, a birth certificate or other proof of the child’s age, the child’s previous school records and immunization records. Check with the school for additional requirements. Required immunizations for a child enrolling in kindergarten are as follows: four or five doses of diphtheria, tetanus and pertussis; three or four doses of polio; two doses of measles, mumps and rubella; three doses of hepatitis B; and two doses of varicella. For more details on Washington’s minimum vaccine requirements for students, visit the Washington State Department of Health’s website at www.doh.wa.gov.

In 2011, Washington, along with many other states, the District of Columbia, Guam, American Samoa, the Northern Mariana Islands, the U.S. Virgin Islands and the Department of Defense Education Activity, adopted Common Core State Standards that provide a consistent set of educational expectations for students, regardless of ZIP code. When a family moves, a student’s education is often disrupted because the student may be forced to repeat material or learn at a different level at the new school. With common standards across states, this disruption will be reduced — of particular interest to military families. At present, national Common Core State Standards exist only for English language arts and mathematics, though Washington has state standards across the full curriculum. For more information, visit www.corestandards.org.

Charter schools are public schools of choice that are tuition-free, serve all students and have open enrollment. For more information or a listing of charter schools in Washington, visit the Washington State Board of Education at www.sbe.wa.gov/charters.php.

For an introduction to home schooling in Washington, visit the State of Washington Office of the Superintendent of Public Instruction website at www.k12.wa.us/PrivateEd/HomeBasedEd. Here you will find information on home-school rules and regulations.

To search for local private schools in Washington, visit the National Center for Education Statistics website and use the private school search tool at www.nces.ed.gov/surveys/pss/privateschoolsearch. Users may search by location, religious affiliation, school type and more.

Choosing the right school is very important, so be sure to research each one before deciding. Contact the school by phone or by visiting its website, which is a valuable source for school district statistics and curriculum. Talk to people in the area, especially friends and colleagues who already live there.

Discuss the potential school with your child: what they like and what they didn’t like. Your family’s ability to readily adapt to a move and to find happiness in your new home may depend, in part, on how happy your children are in their new school.

The Bethel School District in southeast Pierce County has an enrollment of more than 18,000 students. The district has 16 elementary schools, six middle schools, three senior high schools, an alternative high school, an elementary online academy, a school of choice and a skills center.

Eatonville School District has an enrollment of approximately 1,820. The district consists of two elementary schools, a middle school, a high school and a STEM school for K-8 students.

The Peninsula School District has an enrollment of nearly 9,000 students. The district has eight elementary schools, four middle schools, three high schools, an internet academy and a community transition program.

Steilacoom Historical School District is the oldest organized school district in Pierce County. The district serves the communities of Steilacoom, DuPont and Anderson Island, as well as portions of Lakewood and unincorporated Pierce County. More than 3,000 students are enrolled in six facilities: a primary school, three elementary schools, a middle school and a high school.

Tacoma Public Schools is one of the largest districts in Washington. Approximately 30,000 children attend schools through the district. There are 36 elementary schools, 11 middle schools, five high schools and 14 alternative learning sites.

Yelm Community Schools is in southeast Thurston County, but a portion of the district extends into Pierce County. More than 5,500 students are served in six elementary schools, two junior high schools, one high school and one alternative school.