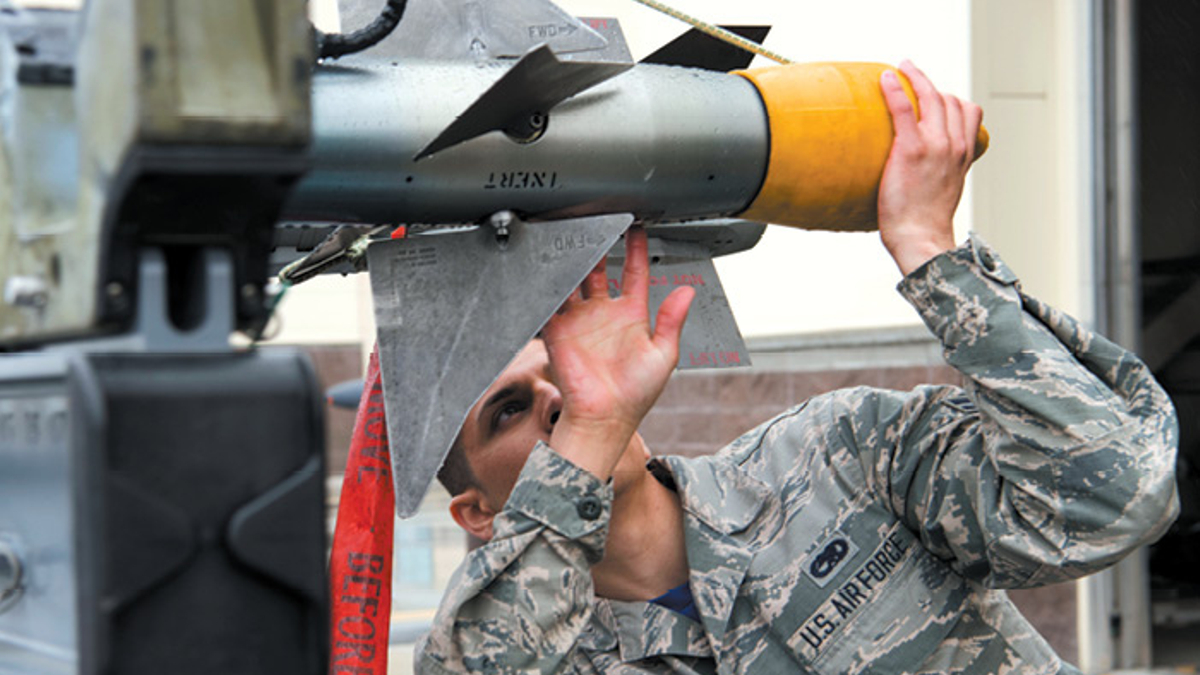 It is the unit’s mission to provide decisive intelligence to combatant commanders, Eleventh Air Force, ALCOM, Alaskan NORAD Region and national command authorities. In addition to the primary mission, the unit plays an important role in 25th Air Force’s worldwide secure communications network and provides direction-finding assistance to air-sea rescue and navigational aid. Through organized efforts in computer security and research on electronic phenomena, assigned personnel ensure friendly command and control communications are secure and protected from hostile countermeasures, including interference, jamming and intrusion. The site’s antenna is a prominent landmark on the northwest side of the runway, near Hillberg ski slope and base lakes. The large circular array, commonly known as the “elephant cage,” measures more than 100 feet high, 1,460 feet in diameter and three-quarters of a mile in circumference and covers more than 40 acres. The men and women at the “Top of the Hill” keep constant vigil and stand ready to provide essential information for the warfighter anytime, anywhere.

The 301st Intelligence Squadron was originally founded as a U.S. Army unit, the 138th Signal Radio Intelligence Company, Feb. 7, 1942, and has a storied history spanning seven decades of service and seven countries. From 1953-2014, the 301 IS and its predecessor units played an integral role in the worldwide U.S. Department of Defense communications network at Misawa AB, Japan. In 2014, the squadron relocated to JBER, joining their sister squadron, the 381st Intelligence Squadron, as a mission partner at the AMOC. The unit’s mission is to collect, process, analyze and report signals intelligence on adversary operations, capabilities and intentions. Additionally, unit personnel conduct communications, maintenance and administrative actions supporting site operations, as well as provide tactical analytic support to the warfighter.

The 381st Intelligence Squadron began as the U.S. Army’s 951st Signal Radio Intelligence Company, Aviation, in 1942 and has called Alaska home since 1950 when it moved to what was then Elmendorf Air Force Base from the Lower 48. The unit’s mission is to organize, train and equip assigned Air Force personnel (military and civilian) to support the AMOC in the successful execution of its national intelligence mission in air, space and cyberspace in order to keep our local and national decision-makers one step ahead of our adversaries.

As a subordinate unit of Air Mobility Command, the 715 AMOG is responsible for ensuring its three squadrons, the 732 Air Mobility Squadron (AMS) at Joint Base Elmendorf-Richardson; the 734 AMS at Andersen AFB, Guam; and the 735 AMS at Joint Base Pearl Harbor-Hickam, Hawaii, are organized, trained and equipped to execute command and control, aircraft maintenance and aerial port operations throughout the Eastern Pacific.

Air Mobility Team Alaska enables global reach from the world’s most strategic location and the most extreme conditions. Day and night in all types of weather every day of the year, personnel of the 732nd Air Mobility Squadron “Huskies” work on the JBER flightline to recover, repair, load and launch Air Mobility Command aircraft transiting Alaska. As the only AMC unit in Alaska, the squadron provides support for all strategic airlift aircraft, including C-5, C-17, C-130, KC-10 and KC-135. In addition, the squadron supports the commercial and Department of Defense cargo aircraft that supply remote stations throughout Alaska.

The Air Mobility Command passenger terminal at 10364 18th Ave. handles all military air passenger and baggage processing and space-available (Space-A) travel. Those eligible to travel Space-A can sign up for flights to anywhere in the world that AMC-owned or -controlled aircraft fly. Members traveling on funded orders must call the Traffic Management Office at 907-552-5242 to make reservations.

Flight information can be found on the Joint Base Elmendorf-Richardson Passenger Terminal Facebook page at www.facebook.com/pages/Joint-Base-Elmendorf-Richardson-Passenger-Terminal/204965679537720, or travelers can call 907-552-4616 for a 72-hour forecast of potential flights.