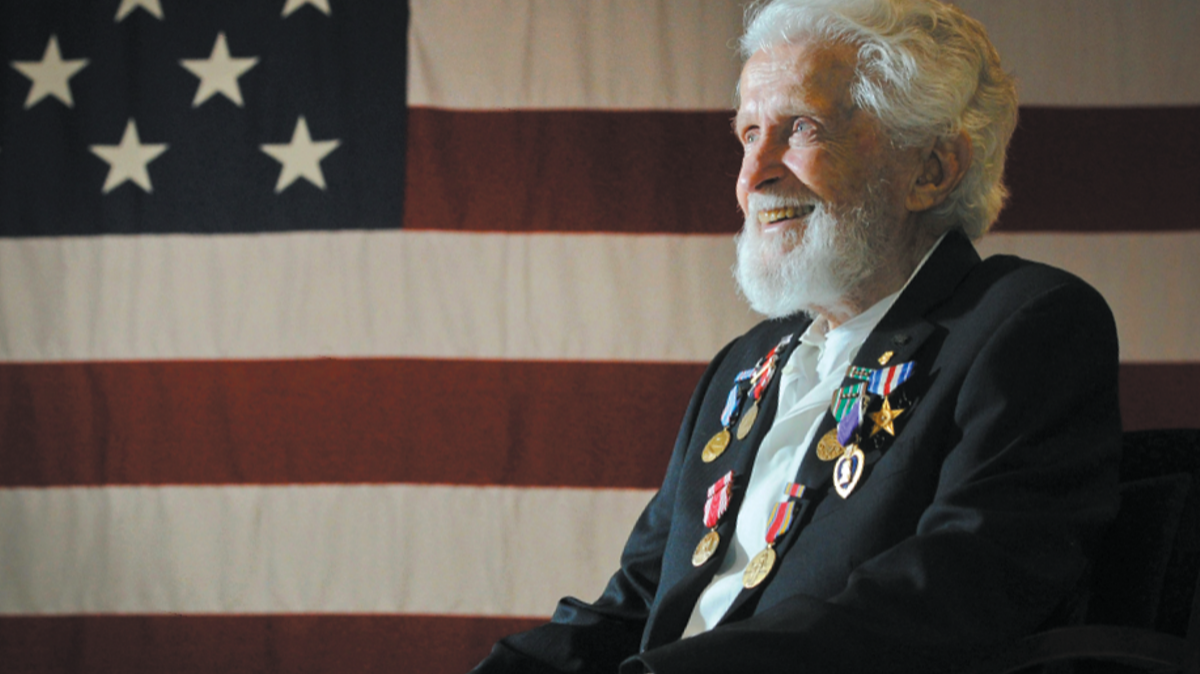 Defending and protecting Alaska and the United States is a critical mission in today’s increased focus on the Arctic. Alaska’s significant geographic location and premier military training areas place the state at the forefront of national defense strategy. The brave men and women of the Alaska National Guard continue to rise to the challenge of keeping Alaska and the United States safe and secure. For this reason, developing and retaining a ready and relevant force structure is paramount to continued mission success in Alaska’s area of responsibility.

Alaska’s Division of Homeland Security and Emergency Management is a national leader in disaster preparedness, response and recovery. Because of the constant threat of a man-made or natural disaster, it is vital to sustain a sufficient strategic reserve and engage communities in preparation and planning. As we optimize the state’s ability to respond to a catastrophic disaster, we must continue to institutionalize partnerships and interoperable capability.

The youth of Alaska are one of the state’s most valuable resources. Young people in our state face tremendous obstacles in their path to success. Alaska’s youth lead the nation in suicide and drug abuse rates per capita. The Department of Military and Veterans Affairs empowers youth to overcome these obstacles by providing life-changing ;and foundation-buildingopportunities in the Alaska Military Youth Academy.

The Alaska Department of Military and Veterans Affairs is an exceptional organization, focused on safety, veterans, families, citizens in our state and deployments overseas in support of our nation. We are composed of extremely talented people and work diligently for the citizens of Alaska.