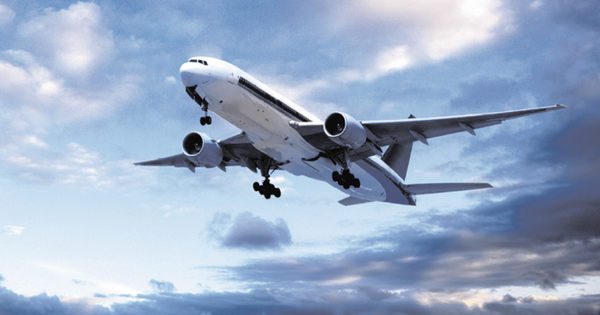 For those flying, San Antonio is served by one of the largest airports in the state and its major carriers. San Antonio is also served by ample public transportation with an extensive metro-area bus line.

The metropolitan area is connected to other parts of Texas by several interstates and highways. Most people traveling in the region choose to use automobiles, and in-state day trips to Austin, Dallas and beyond are easy to plan.

Though served by several U.S. highways, Del Rio lies in a remote region of Texas near the Rio Grande. The city is 156 miles from San Antonio on U.S. Highway 90.

The VIA Metropolitan Transit system provides bus service throughout the San Antonio metro area from 4 a.m. to 1 a.m. daily. There are 7,193 bus stops along 90 bus routes, which are divided into five service categories: frequent, metro, express, skip and downtown circulator. The VIA’s service area is 1,226 square miles, which is 98 percent of Bexar County, providing nearly 36.6 million passenger trips in 2017.

For information on fares, route maps and the system’s service area, visit the VIA website.