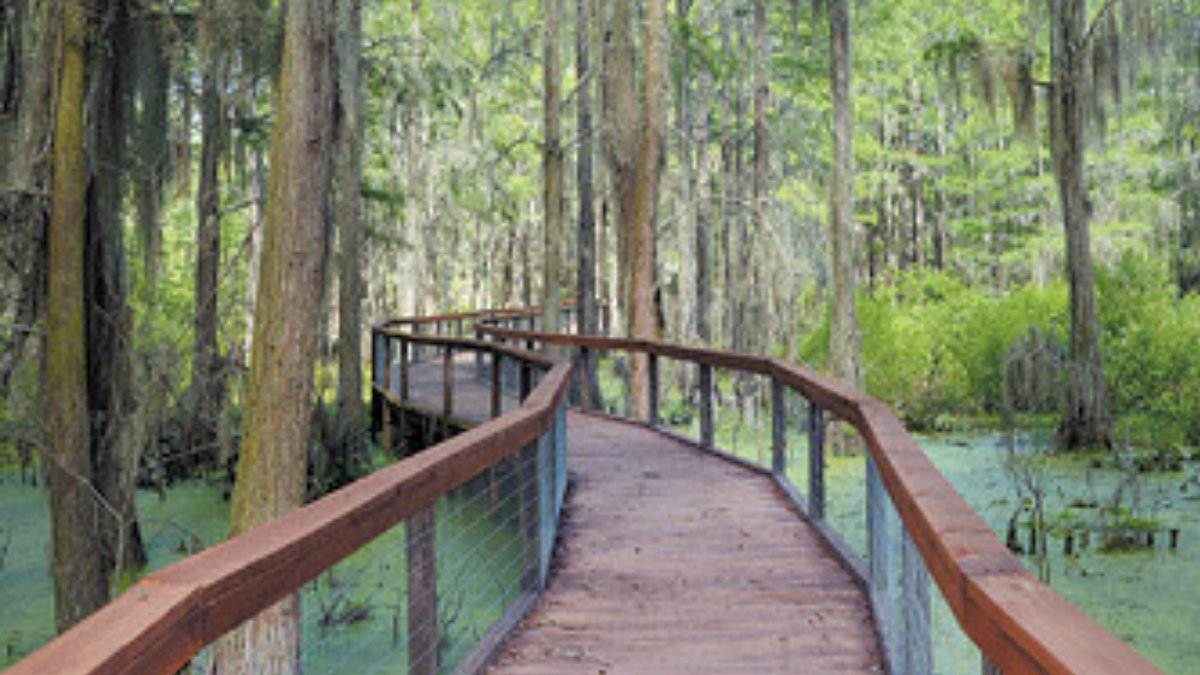 The second Saturday of September brings the “Nut Roll” to Albany. The bicycling event, sponsored by the Pecan City Pedalers, brings hundreds of cyclists to Chehaw where the event starts and ends. This fully supported, fun-filled day of riding Southwest Georgia’s back roads features great food and fun.

The first Saturday night of December features the region’s largest parade to usher in the holiday season. The parade draws in tens of thousands of people beginning on Pine Avenue. The downtown will be packed full of people, street vendors, bands, floats and, of course, Christmas lights. It doesn’t feel like Christmas until the parade participants stroll through the streets of Albany and Santa arrives at the finale of the parade.