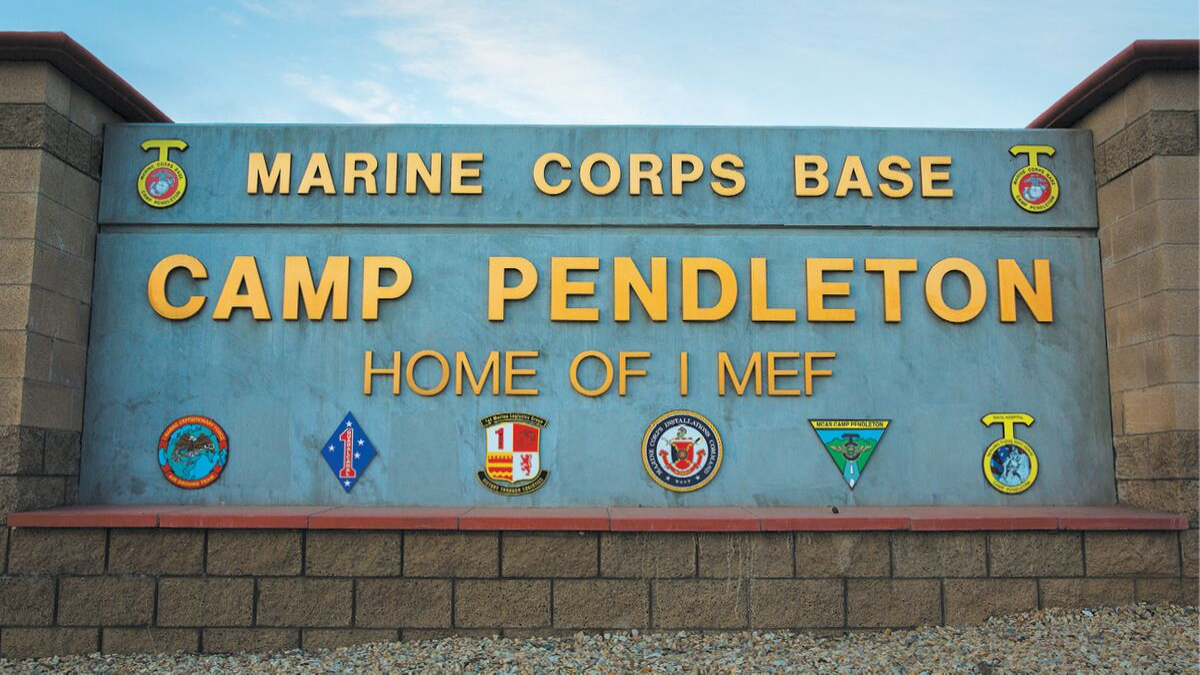 To remain the nation’s premier expeditionary force in readiness, Marines must train as they fight, with access to interconnected sea, land and air ranges. The varied terrain and climate of the Southwest make it an ideal place to prepare Marines for combat. Forty percent of the Marine Corps’ combat power resides in the Southwest, along with 85 percent of its ground training areas and ranges and 80 percent of its land holdings. Even more significant, 95 percent of Marines train in the region (predominantly California) before deploying overseas.