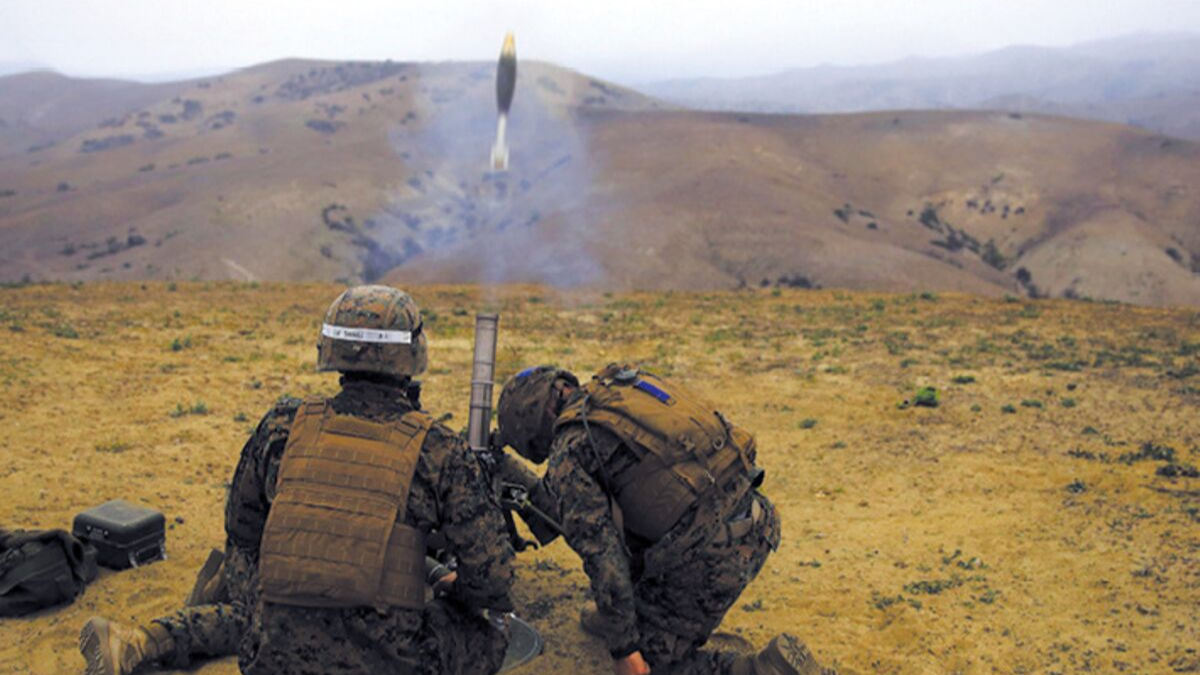 I MEF is expeditionary in nature, planning for and conducting worldwide missions across the entire spectrum of conflict, from humanitarian assistance to direct combat operations and major theater warfare. This versatility makes I MEF one of the premier forces in readiness in the United States military. The I MEF staff plans for, conducts and supervises the training of Marine Air-Ground Task Force elements as required to meet these contingency taskings. Furthermore, I MEF is charged with developing standing operating procedures for all aspects of Marine Air-Ground Task Force operations and for the promulgation of contingency and war plans.

Recently, I MEF has participated in Operation Iraqi Freedom and Operation Enduring Freedom.