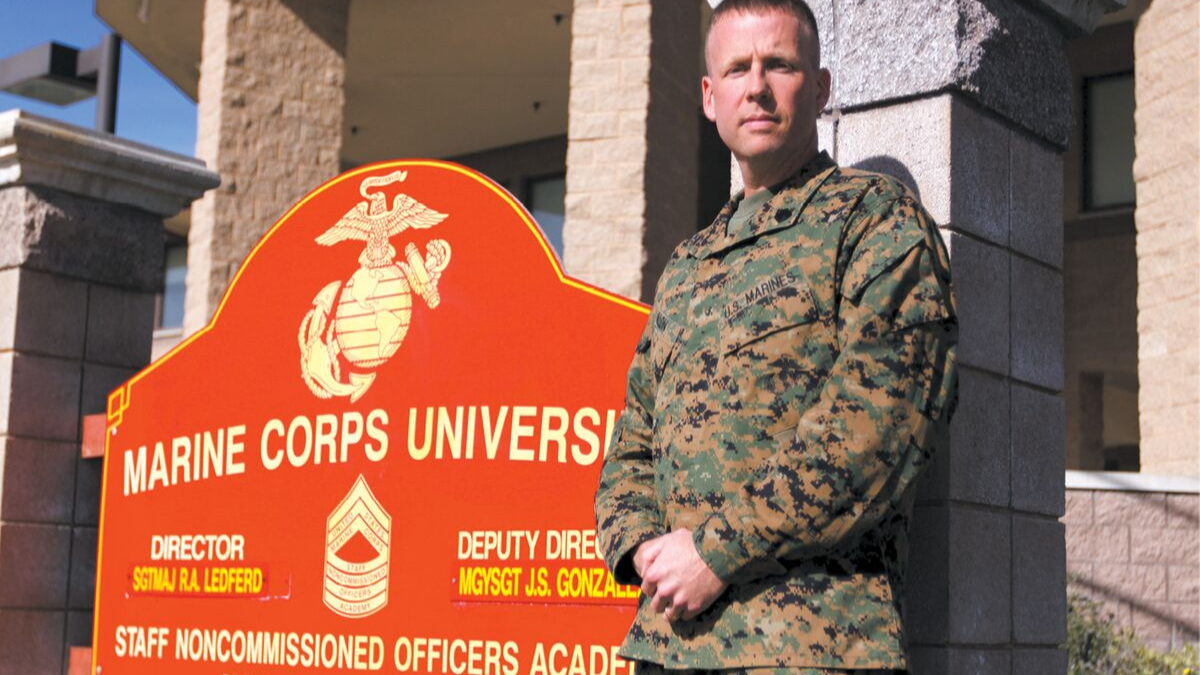 In direct support of the Fleet Marine Force, the battalion provides a Mobile Training Team to conduct instruction in the operation and maintenance of the MK154 Linear Mine Clearance Kit. The course is 10 training days.

For the Marine Corps Reserve, the battalion provides the Reserve Gunnery Course. This is a high-tempo, 13-training-day course that Reserve SNCOs and senior NCOs undergo. The eighth course the school provides is the Reserve Crewman’s Course. It is also 13 training days long, and it provides training for Marines as basic vehicle crewmen. The school trains more than 1,000 Marines each year.

The Assault Amphibian School Battalion is home to the WWII/Korea LVT Museum. On display are the six amphibious tractors (Landing Vehicle Tracked) utilized by the Marine Corps during World War II and Korea. In addition to the vehicle displays there are displays of artifacts and personal memorabilia.

Marine Corps Base, 1st Marine Division, 1st Force Service Support Group and 3rd Marine Aircraft Wing provide the majority of 100 noncommissioned officers in each of the 15 classes a year. Camp Pendleton tenant units and all other West Coast commands also contribute students for the classes held yearly. The chief instructor may be reached at 760-725-2752. Operations can be reached at 760-725-2074/2906. The fax number is 760-725-2671.

Since 1942, Camp Pendleton has been the U.S. Marine Corps’ primary location for teaching Marines how to fight and win on the battlefield. Young Marines who learned the fundamentals of infantry weapons and tactics at Camp Pendleton are the same Marine heroes who raised the flag at Iwo Jima, landed at Inchon, made valiant sacrifices in Vietnam and liberated Iraq.

Today, the School of Infantry (SOI), in the San Onofre area, continues the tradition by providing training that follows the commandant’s guidance of “every Marine, regardless of occupational specialty, being capable of serving effectively in a rifle squad in offensive and defensive combat, being able to participate in security and ambush patrols, and being able to employ medium and heavy machine guns.”

This Marine Combat Training (MCT) is a continuation of the Basic Warrior Training, started in boot camp. Following recruit graduation and a 10-day leave period, every Marine, except those with infantry military occupational specialties, attend this course.

MOSs are assigned during the 28-day course. All infantry specialties bypass the 24-day MCT and report to Infantry Training Battalion to complete one of six basic-infantry courses, to receive the infantry MOS.

Courses are eight to 10 weeks in length. SOI graduates a class of 150 to 320 new infantrymen every three weeks, year-round. Graduates are assigned to duty stations throughout the world, including Fleet Marine Force and Marine Corps Security Forces. Reserve Marines complete initial active duty and return to their Reserve units.

The School of Infantry also conducts advanced infantry training for 260 squad leaders and 156 platoon sergeants each year. These seven- and 11-week courses provide key, small unit leaders with weapons and tactical expertise to function effectively on the battlefield.

The Field Medical Service School, in the Del Mar (21) area, is a Marine Corps formal school whose mission is to educate and train members of the Naval Medical Department for duty with the Fleet Marine Force; the primary course offered is a physically demanding, five-week course for hospital corpsmen and dental technicians to earn the HM8404 and DT8707 Navy enlisted classification (NEC) codes, respectively.