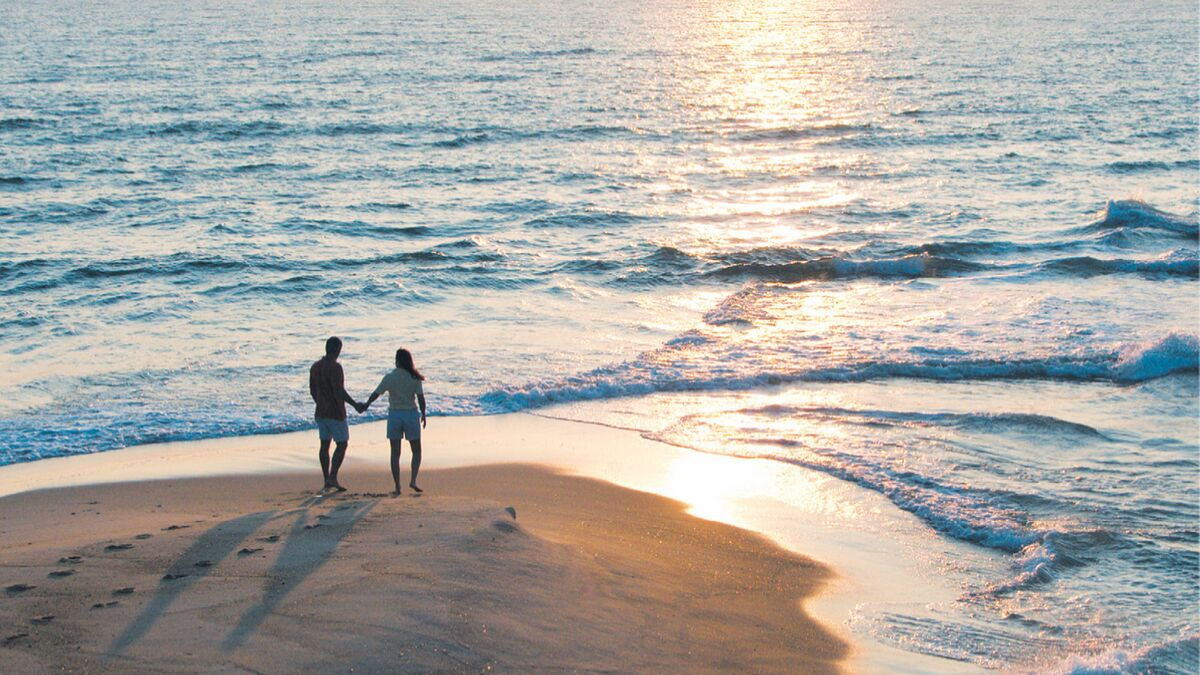 MCB Camp Pendleton and its surrounding communities, most of which are in San Diego County, date to the nomadic Indian tribes that once inhabited the area. Juan Rodriguez Cabrillo, a Portuguese navigator hired by Spain, explored the coast of California and in 1542, sailed into the harbor of what is now San Diego. In 1812, California underwent a change when Mexico gained its independence from Spain. San Diego was still regarded as an agricultural center rather than an aspiring city such as Los Angeles, 100 miles to the north. Not until 1850, when the United States finally gained control of California, did both the cities of San Diego and Los Angeles become incorporated.