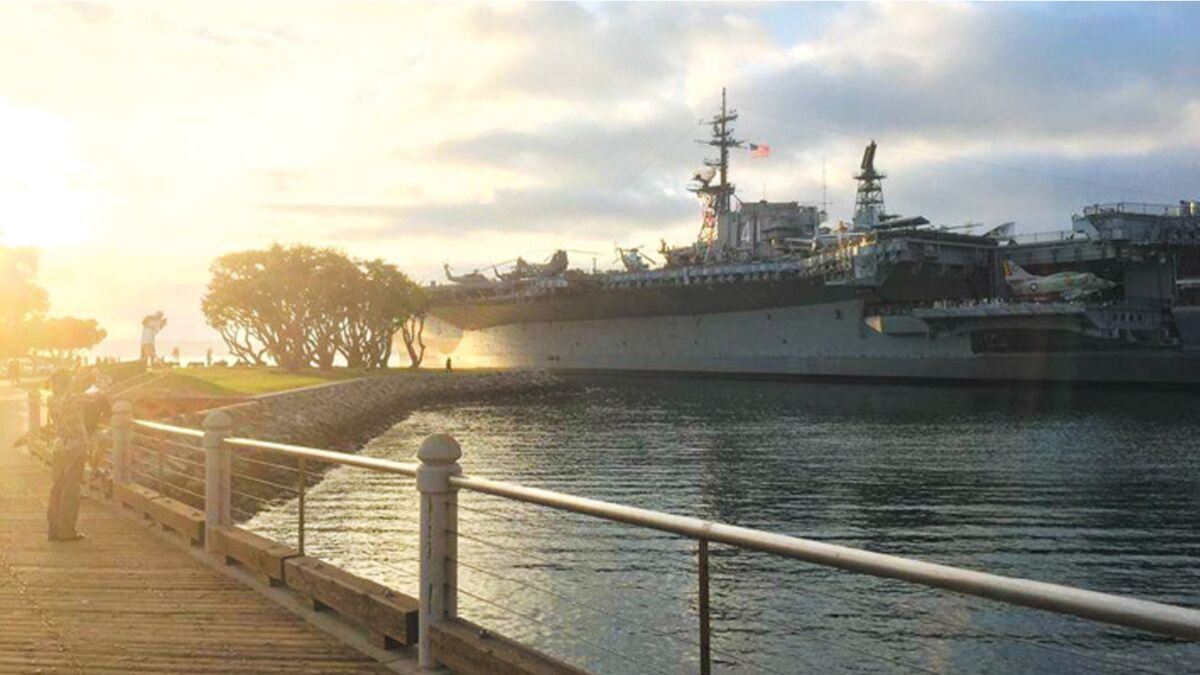 San Diego’s Spanish influence can be seen in the many historic sites across the city, such as the Spanish missions and Balboa Park. Cuisine in San Diego is diverse and includes European-American, Mexican-American and Asian-American cuisine. Annual events in San Diego include Comic-Con, the San Diego County Fair and Fleet Week.

The broad city limits encompass a number of large nature preserves, including Torrey Pines State Reserve, Border Field State Park and Mission Trails Regional Park. San Diego boasts over 100 named areas and suburbs within the city limits and hosts Naval Base San Diego, the West Coast’s largest naval base. Located close to the naval arena, downtown San Diego has experienced some urban renewal since the early 1980s. This has resulted in the revival of the Gaslamp Quarter and the construction of the San Diego Convention Center and PETCO Park, which opened in 2004.