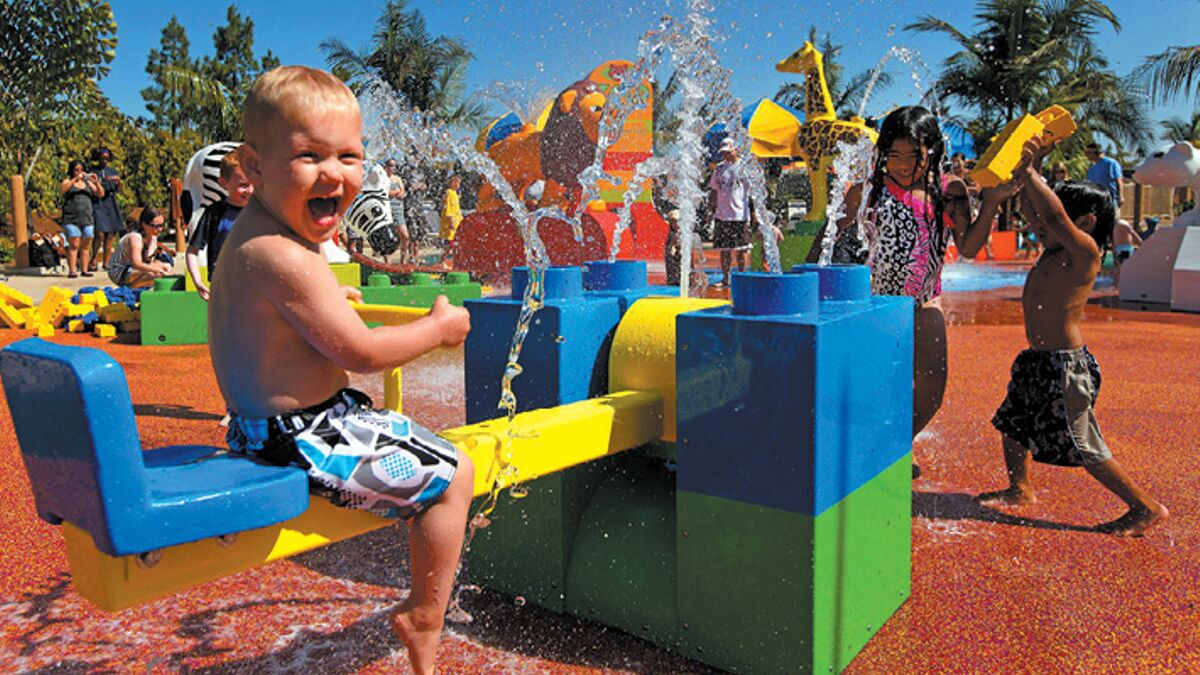 Where else would you find a seaside community that is small enough to hold village charm, yet large enough to be a premiere business environment? Carlsbad is a community with near perfect weather and two world-class resorts. It is a city that supports economic development yet sets aside 40 percent of its land for open space.

Carlsbad has attracted an international theme park, Legoland California, and has become the golf capital of the world. Interstate 5, a commuter train, bus service and one of the busiest single-runway airports in the nation serve the community’s transportation needs. Carlsbad has a first-class public library system, full-service police and fire services, a parks and recreation department, and high-quality schools.

Carlsbad has miles of beaches and a wide variety of housing options and shopping venues, including Plaza Camino Real (a regional mall), the North County center, and specialty, outlet and antique stores.

Enjoy the charm of Coronado by taking the ferry from the Broadway Pier or the San Diego Convention Center to the Coronado Ferry Landing, or drive over the beautiful Coronado Bay Bridge to the Hotel del Coronado or down the Silver Strand. Relax at one of the fine resorts, hotels or picturesque bed-and-breakfasts. Dine at your choice of close to 100 restaurants. Take home a souvenir from more than 100 unique shops, boutiques and galleries. Watch the sun set over the Pacific from choice spots along the beautiful water.

The San Diego County Fair is hosted on the Del Mar Fairgrounds every summer. Del Mar is Spanish for “of the sea” or “by the sea,” because it is near the Pacific Ocean. Col. Jacob Taylor purchased 338 acres from Enoch Talbert in 1885, with visions of building a seaside resort for the rich and famous. Del Mar is also one of few locations in which the Torrey pine tree grows. The Torrey pine is the rarest pine in the United States, and only two populations of this endangered species exist.

Encinitas is a coastal city in northern San Diego County. It is about 25 miles north of San Diego and about 95 miles south of Los Angeles. The city was incorporated in 1986 from the communities of historic Encinitas, new Encinitas (Village Park, etc.), Leucadia, Cardiff-by-the-Sea and Olivenhain. These communities retain their identities and their distinctive flavors.

The largest single industry is the growing of ornamental flowers, particularly poinsettias. The Fall Festival is held each November in downtown Encinitas, and the Wavecrest Woodie Meet takes place once a year, on the third Saturday of September at Moonlight State Beach. It is the largest rally of wooden-bodied vehicles in the world, and it is free to the public and to participants.

Some other points of interest are the San Dieguito Heritage Museum, the San Diego Botanic Garden, Self-Realization Fellowship Temple and La Paloma Theater. Surfing is a popular activity in Encinitas, particularly at Swami’s.