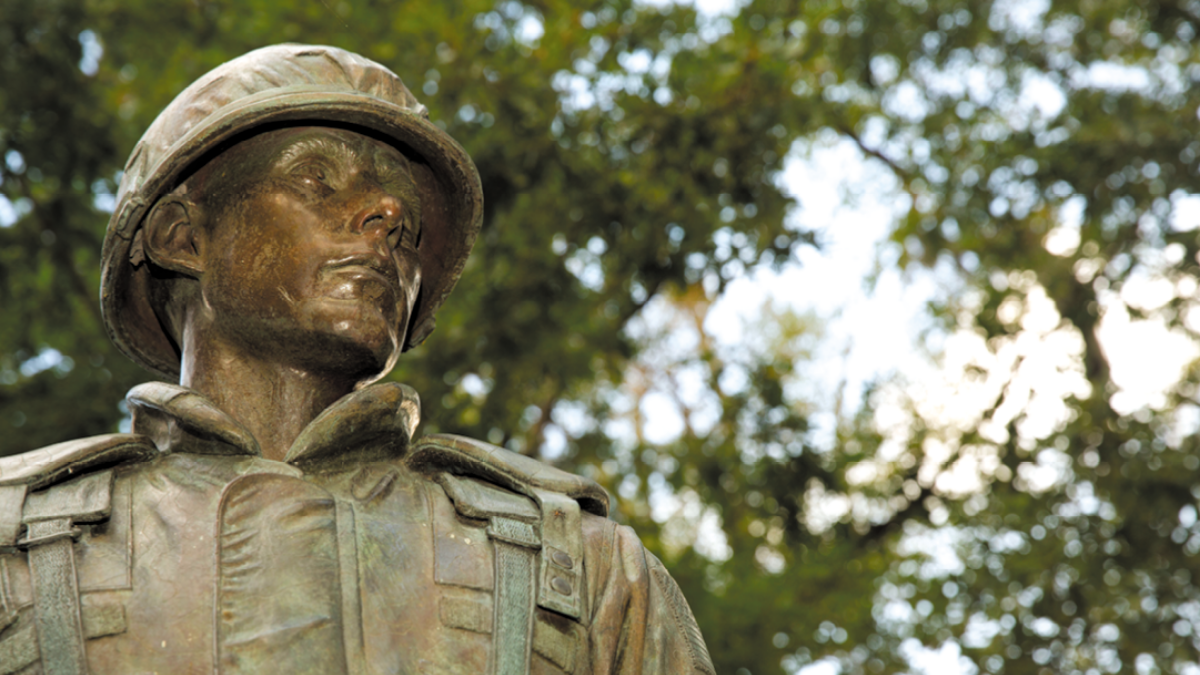 Welcome to North Carolina! Onslow County’s flat, gently rolling terrain covers 763 square miles and is in the southeastern coastal plain of North Carolina, about 120 miles east of Raleigh and 50 miles north of Wilmington. The city of Jacksonville is the county seat, and the areas surrounding the city constitute the county’s major population centers and growth areas.

The county is home to more than 193,000 people and includes the incorporated towns of Holly Ridge, Richlands, Swansboro, North Topsail Beach, part of Surf City and unincorporated Sneads Ferry. Camp Lejeune occupies about 156,000 acres with 11 miles of beach on the Atlantic Ocean.

Onslow County offers the ultimate in outdoor recreation and sports with miles of beaches, rivers and ocean teeming with an abundance of marine life, and forests filled with wildlife. The scenic 40-mile-long New River is the only large river in the continental United States with headwaters and mouth in the same county. The White Oak River serves as the eastern county line from its headwaters to Bogue Inlet in Swansboro.

Attracted by the waterways and longleaf pine forests, the first European and English settlers arrived in Onslow County in 1713 in what was originally part of the colonial precincts of Carteret and New Hanover. The county, formed in 1734, was named for the Honorable Arthur Onslow, speaker of the British House of Commons. After a devastating hurricane in 1752, the county courthouse was relocated from Town Point to Wantlands Ferry. This settlement was incorporated in 1842 and renamed Jacksonville after President Andrew Jackson, who was born in North Carolina. Largely a collection of sparsely populated agrarian and maritime communities, Onslow County dramatically changed in the early 1940s with the establishment of the Army’s Camp Davis near Holly Ridge (now closed) and the creation of Camp Lejeune in 1941.