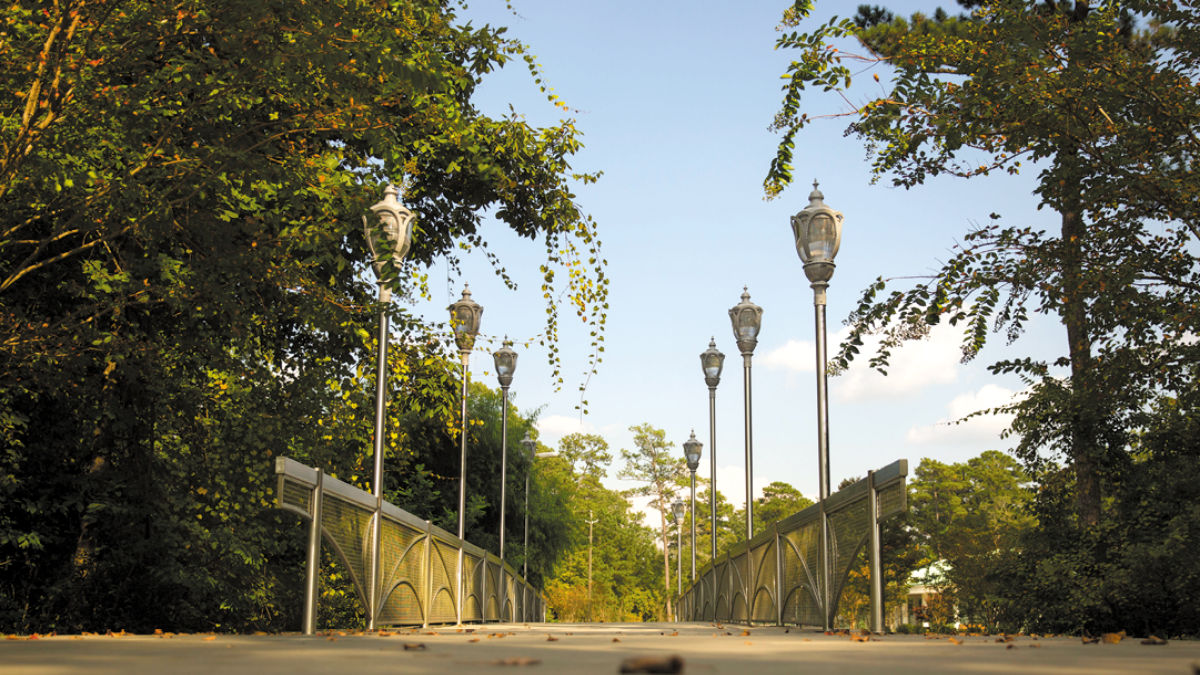 Getting To & Around Onslow County

Situated along the Atlantic Ocean, Onslow County’s rolling terrain is an ideal place to raise a family or just for a relaxing getaway. Many people traveling in the area choose to drive so they can take in the ocean views and the woodlands, bogs and saltwater estuaries of the Croatan National Forest, the only true coastal forest on the East Coast.

For those flying, three airports and numerous air carriers are within approximately a two-hour drive. The closest is about 25 miles away but offers limited service, while a major airport 120 miles distant has numerous options for travelers. Airport transportation can be arranged to or from anywhere in the world through Camp Lejeune’s All Points Travel, 1401 West Road (910-451-3788).

Commercial bus transportation is available at the Base Bus Terminal, 235 G St. No reservations are needed. Scheduled buses depart daily between Camp Lejeune and Jacksonville. Call 910-451-7000 for more information.

Albert J. Ellis Airport near Jacksonville is about 25 miles from MCB Camp Lejeune-MCAS New River. The airport serves residents in the coastal region in communities such as Morehead City, Surf City and throughout Onslow County and eastern North Carolina. American Airlines and Delta Air Lines offer daily flights to and from Atlanta and Charlotte, North Carolina. 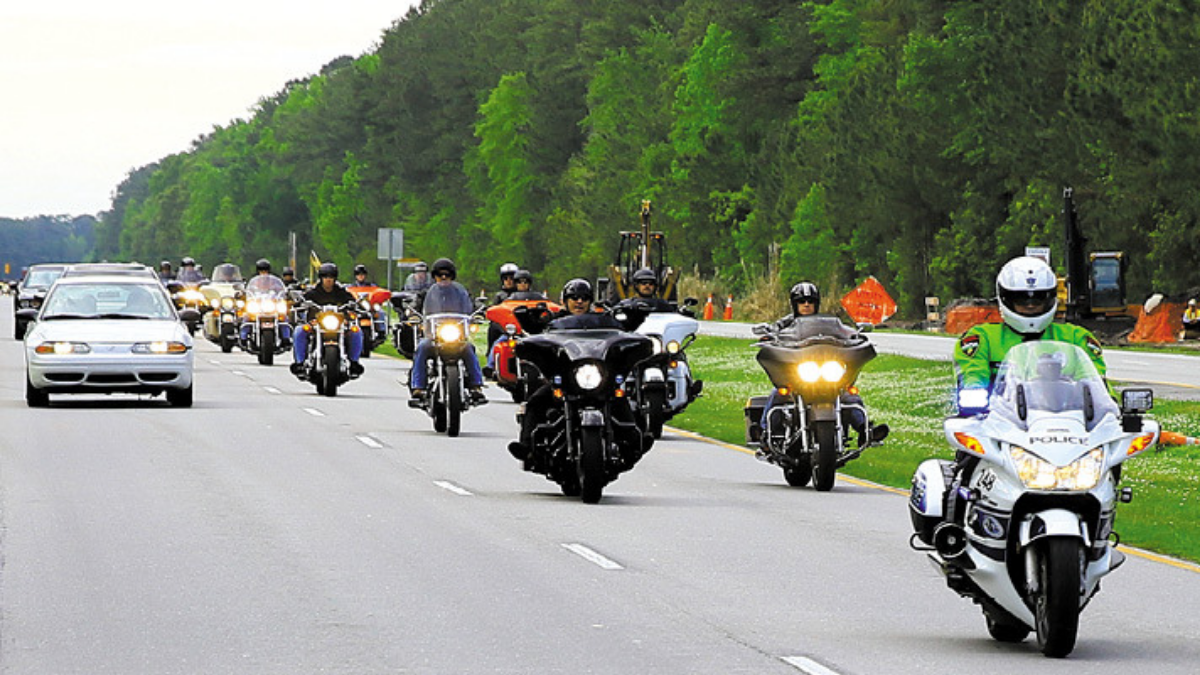 Within Onslow County, two major U.S. highways meet in the city of Jacksonville. U.S. Highway 17, the Coastal Highway, runs north to south through the county and across the state lines into South Carolina and Virginia. Highway 258 connects Jacksonville with the Inner Banks communities of Kinston, Snow Hill, Farmville, Tarboro and Murfreesboro. In addition to the U.S. highways, numerous state routes in Onslow County link it to neighboring South Carolina and Virginia.

The North Carolina Department of Motor Vehicles issues driver’s licenses, identification cards and vehicle registration and provides other driving-related services. Find many of the required forms and general information at www.ncdot.gov/dmv/downloads.

The state spells out what is required for licensing and insurance under various scenarios in its North Carolina Driver’s Handbook, which can be downloaded at www.ncdot.gov/dmv/help/Pages/handbooks.aspx.

Texting while driving is prohibited in the state of North Carolina.

Information associated with vehicle registration is available online at www.ncdot.gov/dmv/title-registration, including DMV forms, requests for driving records and more.