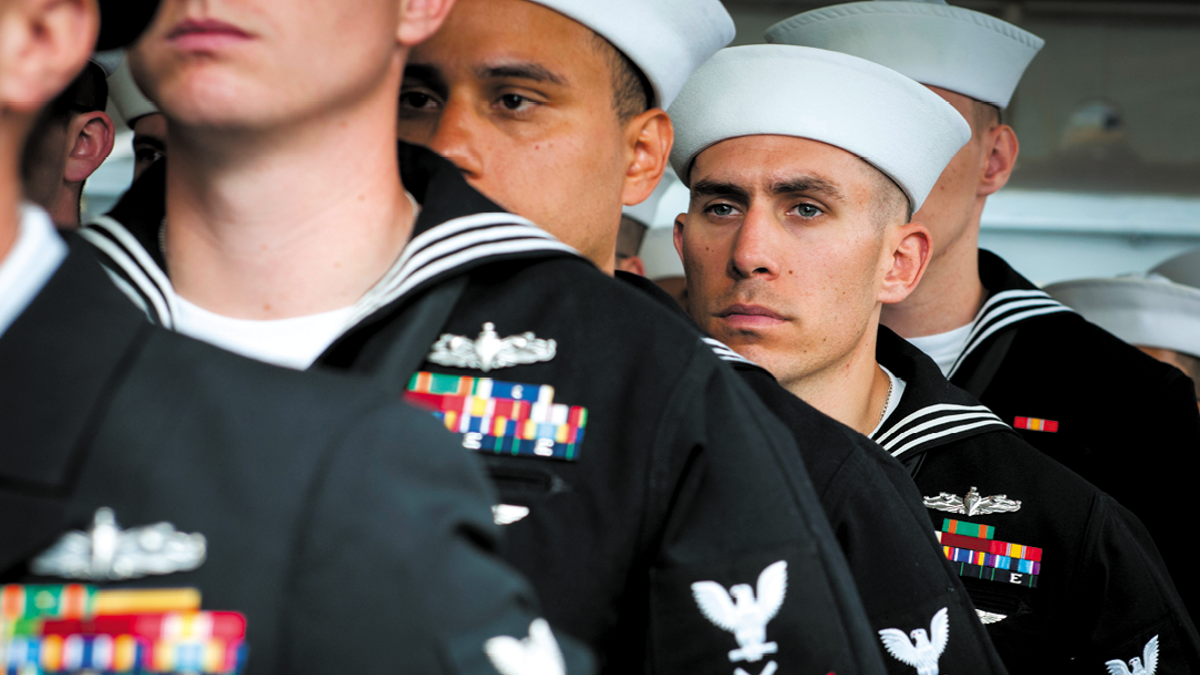 Naval Station Everett is on the northeast side of Puget Sound next to the marina area of Everett, Washington, 25 miles north of Seattle. The Smokey Point Navy Support Complex is between Marysville and Arlington, Washington, 11 miles north of the naval station.

Naval Station Everett is one of the Navy’s newest and most modern facilities. Everett has one of only two Navy-owned West Coast deep-water ports; such ports require no dredging to maintain water depth at the piers and have no tidal or navigational restrictions on ship movement.

While many support facilities are found on Naval Station Everett itself, the Smokey Point Navy Support Complex serves area sailors and families as well, with the commissary, lodging, transient quarters, fleet and family services, chapel and other facilities.