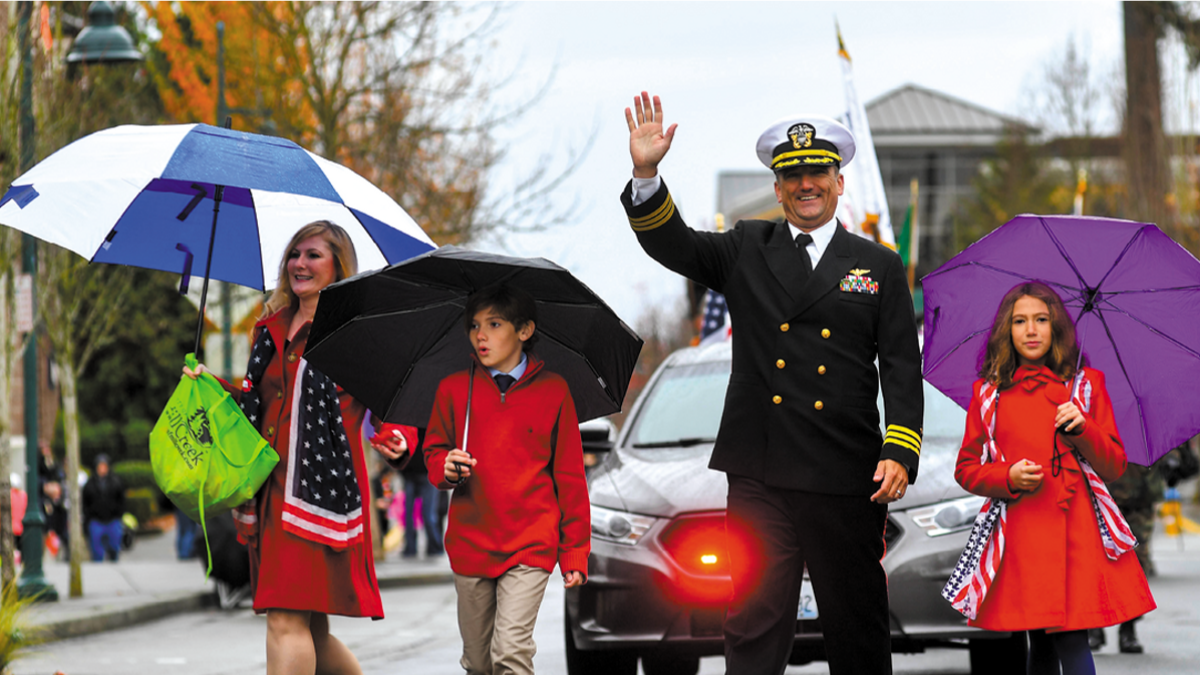 Welcome To Washington! Part of the lush, green Puget Sound region, Snohomish County covers 2,090 square miles from Skagit County to the north and King County, with its star city Seattle, to the South.

Snohomish County has a population of 801,633, according to the 2017 census, making it the third most-populous county in the state. Its county seat and largest populated city is Everett, with about 110,000 residents. From saltwater beaches and rolling farmlands in the west to dense forest in the mountainous east, the county boasts a wide variety of topography. Sixty-eight percent of the county is forestland, 18 percent is rural, 9 percent is urban/city and 5 percent is agricultural. Most of the county’s development and residents can be found along the narrow, westernmost Puget Sound lowlands.

The county offers many historical and cultural attractions, plus modern amenities. In addition to its peaceful natural settings, there are archeological sites, museums and parks. Outdoor activities abound, including fishing, golfing, mountain biking, hiking, camping and more.

There are also shopping, dining and nightlife opportunities for residents to explore: Annual events and festivals celebrate everything from bluegrass and the arts to the area’s agriculture and wild eagles. 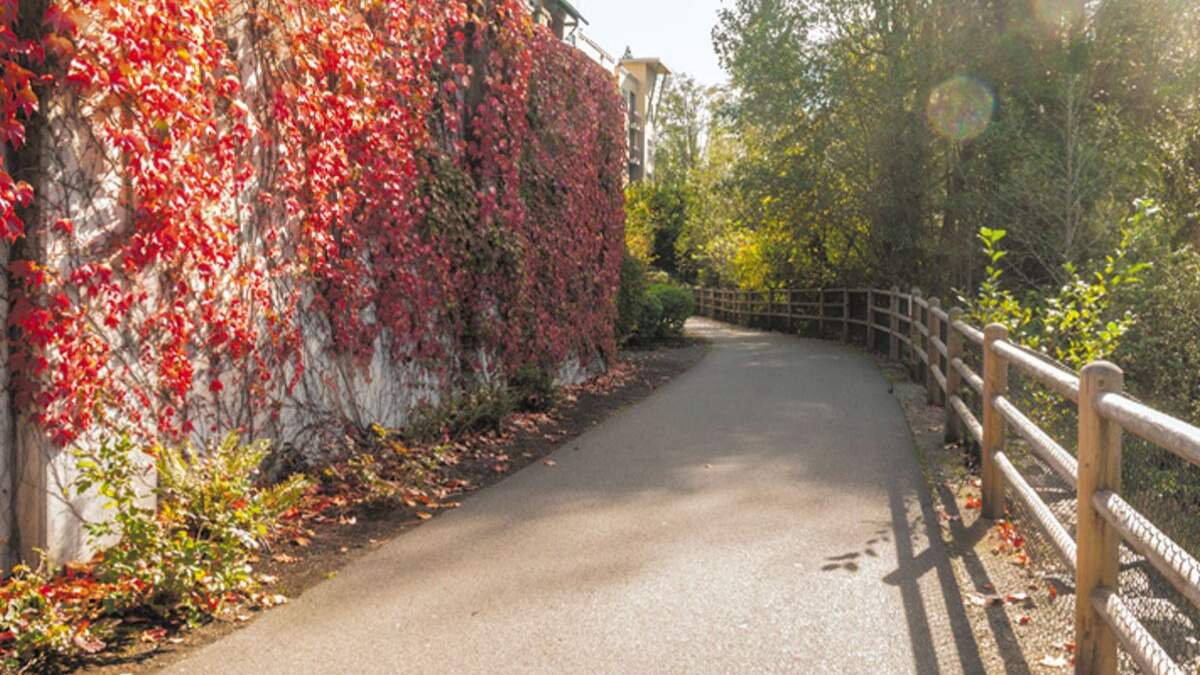 British Capt. George Vancouver landed on the beach south of Hebolb on June 4, 1792, claiming the Puget Sound region for England’s King George III and naming nearby locations including Puget Sound, Port Gardner Bay and Port Susan Bay. However, American interests in the region grew over the years as part of the concept of manifest destiny. By the Treaty of 1818, Great Britain and the United States established the 49th parallel as the northern border between Canada and the U.S. as far west as the Continental Divide of the Rocky Mountains, but they agreed to joint control and occupancy of Oregon Country. On June 15, 1846, Britain ceded its claims to the lands south of the 49th parallel, and the U.S. ceded its claims to the north of the same line, the present-day Canada-U.S. border.

In 1848, the Oregon Territory, composed of present-day Washington, Oregon and Idaho as well as parts of Montana and Wyoming, was established. Washington Territory, which included Washington and parts of Idaho and Montana, was formed from the Oregon Territory in 1853. On Jan. 22, 1855, Washington territorial Gov. Isaac Stevens and 81 tribal leaders met at Point Elliott to sign a treaty between regional tribes and the U.S. government. The Snohomish signed away their lands in exchange for cash, hunting and fishing rights and a reservation established at Tulalip.

During Washington’s territorial years, the peninsula that would become Everett was mostly logged by companies drawn to its old-growth trees and proximity to mills at Port Gamble and Utsalady. About a dozen homesteaders and squatters chose this location as well. As the population grew, local settlers petitioned the territorial legislature to develop a separate county, and Snohomish County, originally part of Island County, was formed on Jan. 14, 1861.

Snohomish County grew, as did most the Pacific Northwest, with the arrival of the railroad. On July 4, 1889, Joseph Pearsall struck gold and staked a claim at Monte Cristo. This drew prospectors to the area and helped solidify plans for development.

By 1910, it was estimated that one-fifth of Everett’s population was employed in the lumber mills, where hours were long and working conditions were dangerous. Railroading and logging held equal dangers. Trades unions gained an early, solid base in Everett, but union members often faced backlash and blacklisting from jobs. On Nov. 5, 1916, the Everett Massacre, a labor confrontation between the Industrial Workers of the World and county lawmen, left two deputies and at least five union members dead, with dozens more wounded.

World War I dashed the hopes of many reformists, and Snohomish County solidly backed the war effort. The predominant economy now was lumbering, and an earthquake in Japan in 1923 spurred a lumber boom in the Pacific Northwest, bringing the region out of recession and fueling development that lasted until the 1929 stock market crash. During the Great Depression, government reports listed Snohomish County as one of the state’s neediest counties. Its lumbering economy tumbled. Mills closed and restarted, only to close again.

Growth issues have dominated the area’s landscape since the 1970s. Much of the county’s farmland has been sold for real estate development, and once-quaint roads have become highways with numbers instead of names. When an Everett Navy homeport was planned in the 1980s, a citizens group formed to oppose it, but layoffs and lumber giant Weyerhaeuser rallied voters to overwhelmingly support Naval Station Everett, which was dedicated in 1994.

By 2006, Snohomish County had become one of the fastest-growing communities in the United States; these days its economy is a mix of technology, aerospace, service-based business, building trades and tourism.

Washington Military Department’s Emergency Management Division works to minimize the effect of emergencies and disasters on the people, property, environment and economy of Washington. Visit the division’s website for access to preparedness information for individuals, families, pets and businesses.

The Snohomish County Department of Emergency Management coordinates emergency management in partnership with the entire community to lessen the effect of disasters on people, property, the environment and the economy. The office plans and conducts emergency training; and serves as a liaison with state and federal emergency agencies. Visit the website for the county’s disaster planning guide and other disaster preparedness information. 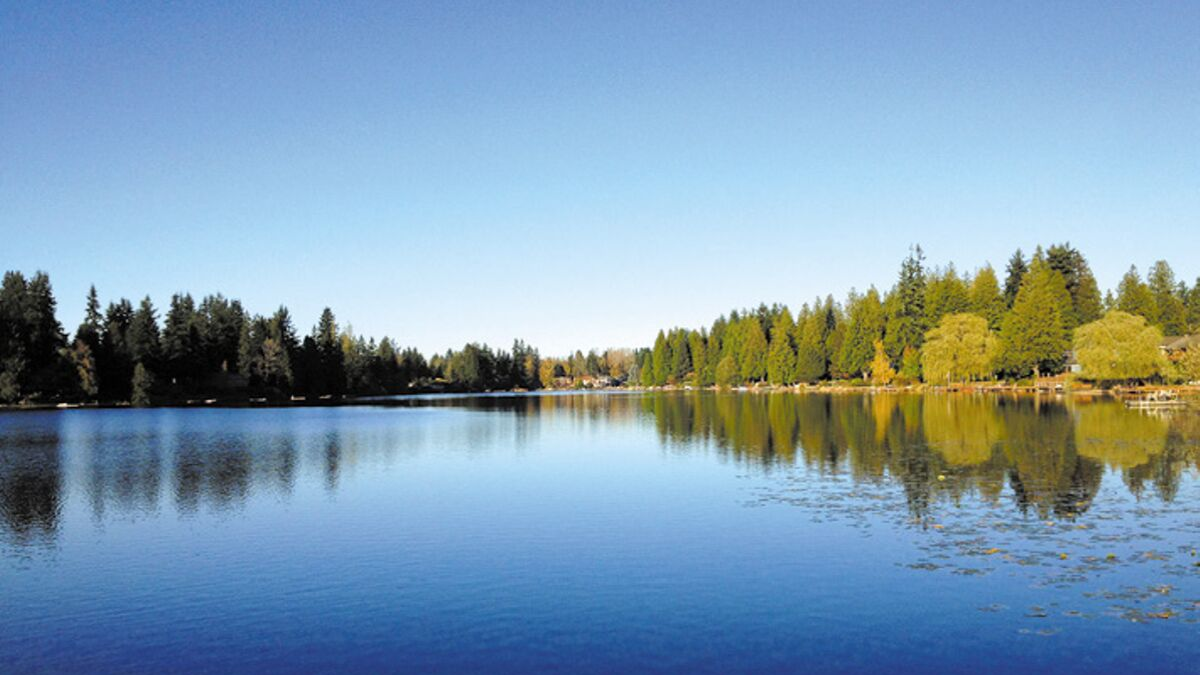 Snohomish County enjoys a moderate year-round climate with average temperatures ranging from about 75 degrees in July to about 33 degrees in January. The Olympic Mountains to the west, across Puget Sound, shelter the area from excessive precipitation coming off the Pacific Ocean. Annual precipitation in the western part of the county is 35 inches but increases sharply as the elevation climbs into the Cascades Mountains.

Washington, especially the Puget Sound basin, has a history of frequent earthquakes. More than 1,000 earthquakes occur in the state each year, and a dozen or more are strong enough for people to feel the ground shaking. It is important to be prepared for earthquakes before they occur. Identify potential hazards in your home. Secure top-heavy furniture to a wall. Use earthquake putty on hanging pictures and mirrors. Secure objects on shelves that could become projectiles during an earthquake.

In case of an earthquake, remember: Drop, cover and hold on. If you are not near a table or desk, drop to the floor against an interior wall and protect your head and neck with your arms. Avoid exterior walls, windows, hanging objects, mirrors and other objects that could fall.

Strong winds and large hail, thunderstorms, tornados, rain, snow or other mixed precipitation are not uncommon in Washington, with most moving in from the Pacific Ocean. Typically, a severe storm can snarl transportation and knock out utilities.

The wildfire season in Washington usually begins in early July and typically culminates in late September when regular rain returns to the Pacific Northwest. However, wildfires have occurred in every month of the year. The majority of wildfires are caused by humans. Causes include arson, recreational fires that get out of control, negligently discarded cigarettes and debris burning. Natural causes like lightning can also cause a wildfire.

Wildfires are unpredictable and impossible to forecast so preparation is especially important. Visit www.snohomishcountywa.gov/3629/Wildfire-Preparedness for information on wildfire preparedness.