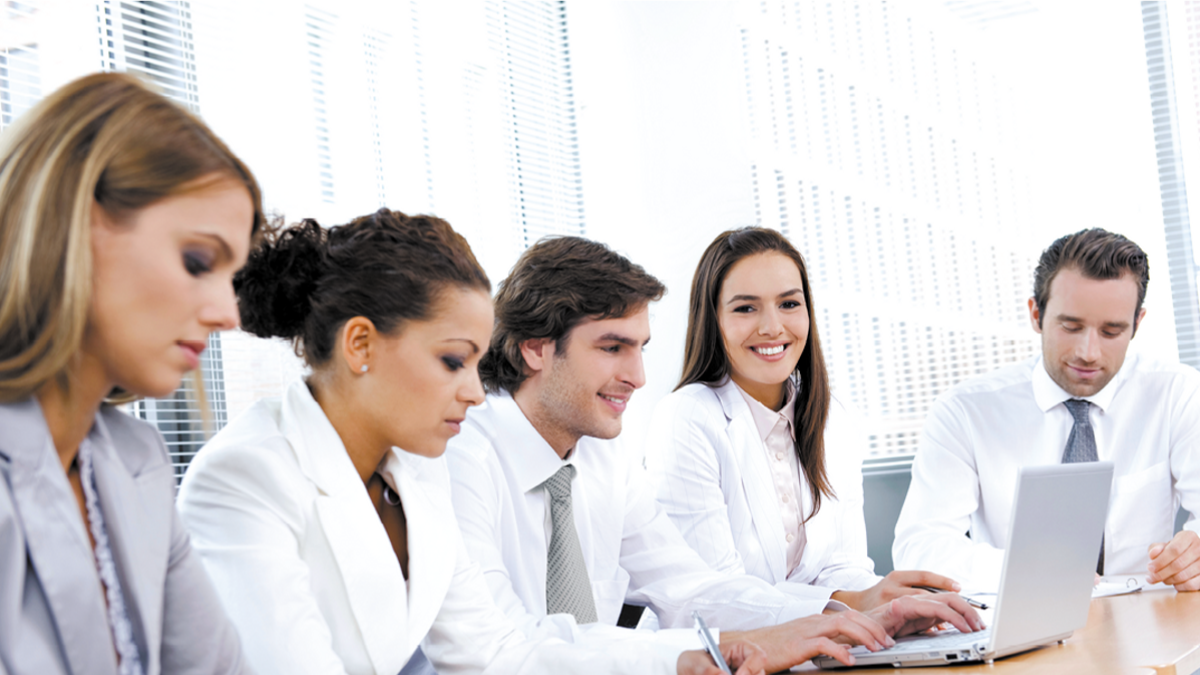 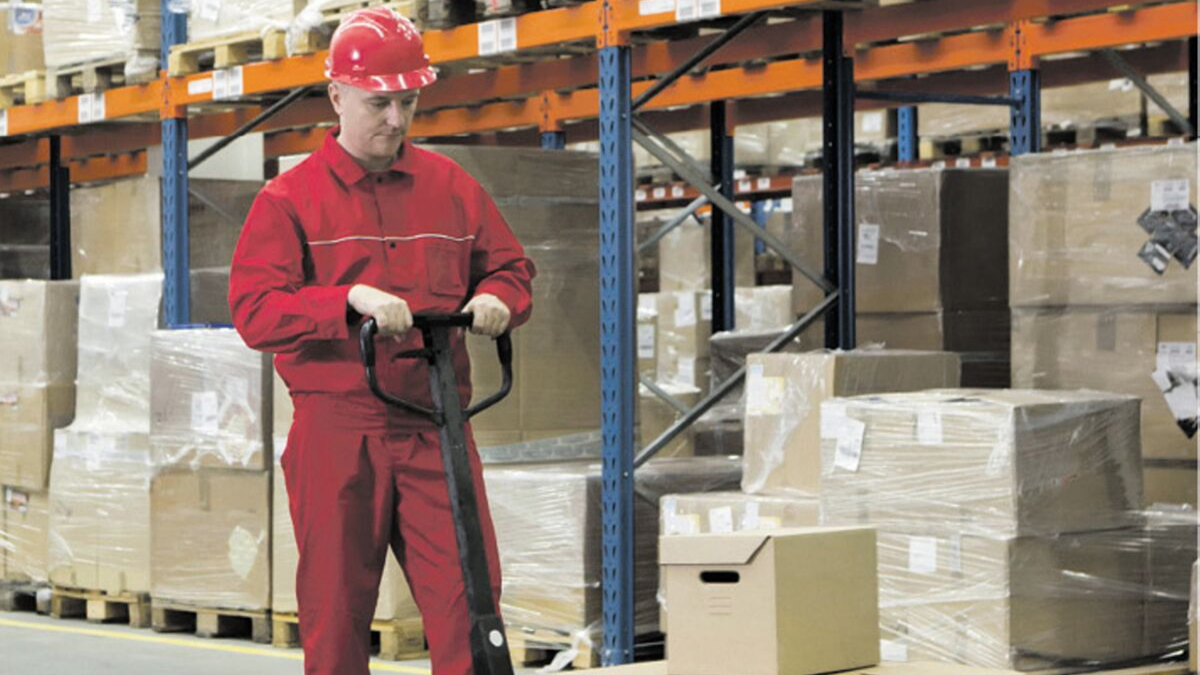 At the national level websites such as www.monster.com, www.careerbuilder.com, www.linkedin.com and www.indeed.com have extensive search capabilities as well as resume tips, forum support and professional networking options.

The National Military Spouse Network, a networking, mentoring and professional development organization, has a wealth of career information at its website, www.nationalmilitaryspousenetwork.org. The group aims to help military spouses build a meaningful, sustained career path and offers a library of articles that touch on topics like entrepreneurship, resume tips, self-promotion and more as well as a membership-only discussion forum. The organization also features companies that are military spouse-owned or military spouse-friendly on its Homefront Business Listings page.

WorkSource Washington is a statewide partnership of state, local and nonprofit agencies that deliver an array of employment and training services for job seekers and employers. Customers access services electronically or a network of more than 60 WorkSource centers, affiliates and connection sites statewide.

The Washington State Employment Security Department is the state’s largest and most comprehensive employment resource. Services include job listings, occupational information, job training programs and a host of specialized services for veterans, displaced workers and other targeted populations. For young people seeking employment in the region, the Youth at Work website provides job search information, as well as tips on resume writing and other resources.

Employment opportunities with Washington State are posted online. Search by category, department or location, then apply online. Find employment assistance, look for internships or sign up for the Federal Job Corps Program here as well.

Snohomish County is among the Top 10 employers in the county. Jobs are posted online with benefits information, and applications are available for download with an application guide for assistance.

From the main menu on the city’s website, click “Working” to view current job openings, information about finding jobs in the city and volunteer options.

From the main menu on the city’s website, click “I Want To” then “Apply for Employment” to find current job opportunities and find tips on job preparation and the application process. Applications are only accepted online through the NEOGOV website applicant portal.

From the main menu on the city’s website, click “How Do I…” then “Apply for Employment Opportunities” to find current employment opportunities, search job descriptions and sign up for alerts for new job openings.

Visit the city’s online page for its Human Resources department for links to current employment opportunities and other information. Applications are accepted only for current openings and must be submitted through GovJobs Today.

From the main menu on the city’s website, click “Government” then “Human Resources” to access Lynnwood’s job openings and the city’s online application. Apply online, in person or by mail.

From the main menu on the city’s website, click “Job Opportunities” to view current job openings, information about finding jobs in the city and submit a job interest card to get alerts when new jobs are posted.

From the main menu on the city’s website, click “I Want To” then “Apply for Jobs” to find current employment opportunities and sign up to be alerted of new postings. 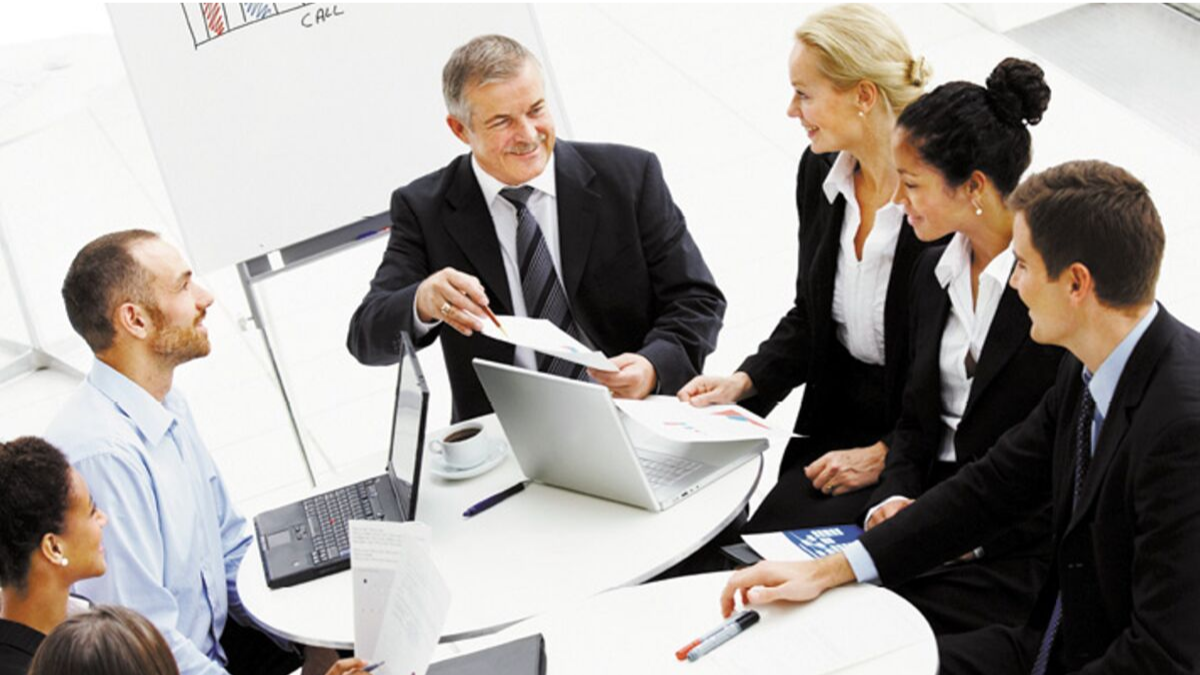 An employment agency can offer posts ranging from high-level administration to warehouse work. Many employers use agencies as their human resources department. Agencies advertise, interview, test and manage payroll. A temp-to-perm arrangement allows the employer and prospective employee to evaluate each other before committing to permanent employment.

Always keep your resume up-to-date and have several versions that target specific industries and highlight your skills that fit their job descriptions.

Compile several reference lists with a good variety of people and former business associates. Be sure to first ask each if you can use them as references.

Compose a comprehensive, catchy and succinct cover letter of no more than a page (this is no place to ramble). It will introduce you and your desire to work for the company. Have a knowledgeable friend check it for errors; misspelled words and bad grammar hint at carelessness and indifference. Know what the company does, and highlight skills, work experience and education that apply to the position. Be aware that many employers now accept only online applications so get comfortable with computers.

Maintain a positive, professional and broad-based presence on social media such as Facebook and LinkedIn; almost all employers search social media sites to vet job candidates, and your absence there will raise red flags. Also be aware that images and comments posted spur-of-the-moment can be searched out forever and come back to haunt you.

Be prepared for an interview at any time. When you submit your application, a supervisor may want to talk immediately, or the phone may ring with a call from a hiring director. Compose — and rehearse — your one-minute self-promotional speech on who you are, an achievement or two and your strengths. It’s not vanity to make a good first impression. If a supervisor wants to know why she should hire you, be ready.

Always follow up with thank-you letters and calls. Even today, a letter as well as the quick-response email will separate you from a surprising number of the other applicants — to your advantage — and keep your name fresh in the interviewer’s mind. Judicious calls display your continued interest. Writing out beforehand what you want to say helps. So does rehearsal.

Be aware that due to the usually huge numbers of applicants, most companies are able to follow up only with candidates in whom they are interested. Don’t take it personally if you’re not notified that you didn’t get the job.

Visit www.usajobs.gov to search for Department of Defense jobs at Naval Station Everett.

Search for jobs at Everett’s Navy Exchange and Navy Lodge at www.mynavyexchange.com/nex/work-for-us.

Learn the steps to start and grow a small business at USA.gov’s Small Business website. The platform features hand-picked government websites helpful to small business owners. Learn about business taxes and incentives, financing a business, importing and exporting, federal government contracting, state business resources and more. The website also provides information on a wide range of programs and services to help veterans, women, minorities and the economically disadvantaged start or grow a business.