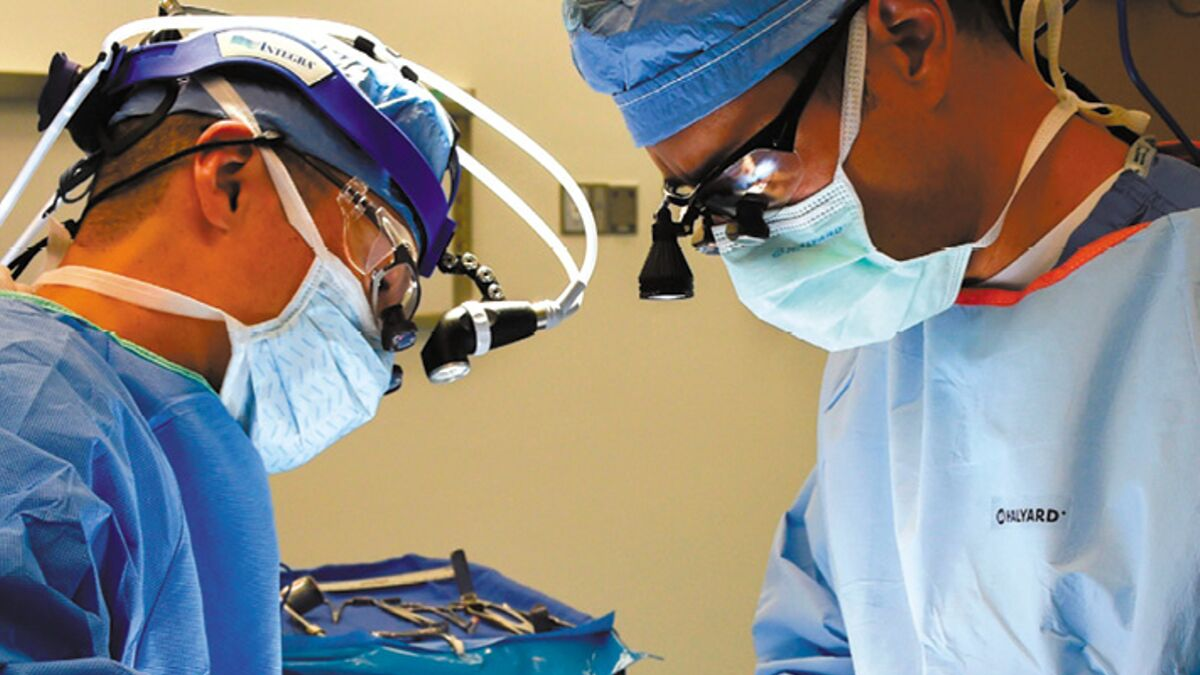 Veterans in Snohomish County are served within Veterans Integrated Service Network 20 — the Northwest VA Health Care Network, with the nearest major medical center in Seattle, about 30 minutes from Naval Station Everett. VISN 20 serves the entire Pacific Northwest, including Alaska, a region with 1.1 million veterans, 24 percent of whom received VA services in fiscal year 2014. VISN 20 facilities recorded 3.4 million outpatient visits throughout Alaska, Washington, Oregon, Idaho and one county each in California and Montana. The closest community outpatient clinic to NS Everett also is in Seattle.

Since 1923, the VA Puget Sound Health Care System has distinguished itself as a leader in teaching, research and patient care while earning prestigious recognition as part of the largest health care network in the country. The system serves the health care needs of more than 80,000 veterans living in the Pacific Northwest. Two divisions (one in Seattle and one in Tacoma) provide a broad spectrum of inpatient and outpatient health care services, ranging from primary care to specialty and rehabilitative care.

The following is a list of community-based outpatient clinics and vet centers near Naval Base Kitsap.

The Department of Veterans Affairs improves the quality of life for Washington’s veterans, military and their families by increasing awareness and access to appropriate federal, state and local resources.

There are several VA service officers in Snohomish County who help navigate the maze of VA services and programs.