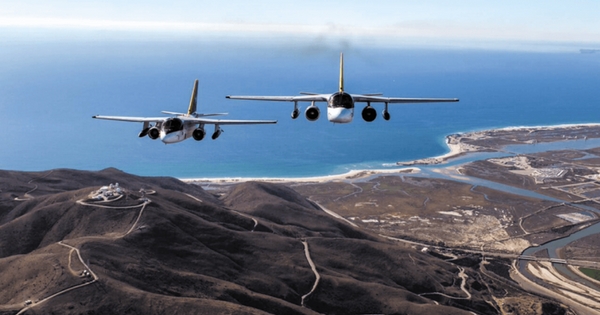 Welcome to Southern California, famous for its mild climate, stunning coastlines, national forests and fertile growing valleys. Ventura County, the southernmost county on California’s central coast, has a population of 850,536, according to 2015 U.S. Census estimates. San Buenaventura, commonly known as Ventura, is the county seat, with 109,708 residents in 2015. U.S. Route 101, also known as Ventura Freeway, is the major highway in the region.

Ventura County offers numerous shopping, dining and nightlife opportunities to explore as well as annual events and festivals that celebrate the vibrancy of Southern California. Ventura County is home to the Ronald Reagan Presidential Library and Museum, San Buenaventura Mission, art galleries, symphony, ballet and theater. The region offers year-round outdoor activities that include walking on the beach, enjoying an outdoor concert, sailing to the Channel Islands, hiking in the Los Padres National Forest, camping, golfing and horseback riding.

Early Spanish settlers described the area as the “land of everlasting summers” and named the region “San Buenaventura,” which means “good fortune.”

The region is home to Naval Base Ventura County (NBVC), which boasts a deep-water port and airfield. It is one of the largest naval installations on the West Coast, composed of three operating facilities: Point Mugu, Port Hueneme and San Nicolas Island. NBVC provides fleet support to about 80 military commands as part of its primary mission to support forward-deployed naval forces around the world.

Ventura County, which lies about 50 miles northwest of Los Angeles, has a strong economic base that includes major industries such as biotechnology, agriculture, advanced technologies, oil production, military testing and development, and tourism. The military is the largest employer in the county with about 20,000 employees. Port Hueneme, the only deep-water port between Los Angeles and San Francisco, plays a major role in the economy.

More than half of Ventura County’s 555,953 acres is made up of national forest. Of the remaining land, 59 percent is agricultural and 17.5 percent is urban. North of Highway 126, the county is mountainous and mostly uninhabited. 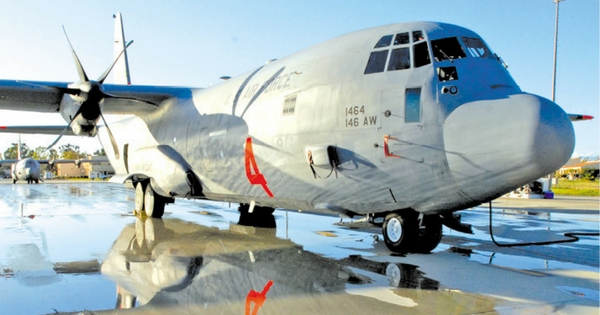 Ventura County was created in 1873 when it split from Santa Barbara County, bringing a flurry of changes to the area. A courthouse and wharf were built in San Buenaventura, the first officially recognized town in 1866, before the county was formed. A bank and public library were opened, and the school system grew, with the first high school opening in 1890.

The region’s roots extend to the precolonial period, when Ventura County was inhabited by the Chumash people, who also settled much of Santa Barbara and San Luis Obispo counties 10,000 to 12,000 years ago. The Chumash were hunter-gatherers and fishermen, and they traded with the Mojave, Yokuts and Tongva Indians. The Chumash were known for their rock paintings and basketry.

In 1542, a Spanish expedition led by Juan Rodriguez Cabrillo brought the first Europeans to the area. Occupation by Spain began in 1769. Mission San Buenaventura was founded in 1782 by Father Junipero Serra, named for Saint Bonaventure, one of the early intellectual founders of the Franciscan Order. The town that grew up around the mission retains its original name of San Buenaventura.

The rail line to Northern California originally went through Saugus, Fillmore and Santa Paula, providing a boom for those communities. In 1905, Tunnel No. 26 was completed between Chatsworth and Corriganville near Simi Valley, shortening the rail route. The tunnel joined the railroad spur coming in the other direction from Montalvo through Camarillo, Moorpark and Simi Valley, creating the main line used today. One stop along the way was at a sugar beet processing factory that bore the name of its absentee owners, the Oxnard brothers. A community of farm and factory workers grew near the train stop. That community eventually became the largest city in Ventura County — Oxnard — with a population of 207,254, according to 2015 census estimates.

Oil has been known in Ventura County since the Chumash people used tar from natural seeps as a sealant and waterproofing for baskets and canoes. However, in 1913, oil exploration began in earnest, with Ralph Lloyd obtaining the financial support of veteran oil man Joseph B. Dabney. Their first well, named “Lloyd No. 1,” was drilled in 1914. The well struck oil but was destroyed when it went wild. Other wells met a similar fate, until 1916, when a deal was struck with the Shell Oil Co.

As the nation’s demand for oil grew, Ventura County became a major oil producer. Ventura County experienced tremendous population growth during the 1920s primarily because of the discovery of the largest oil field in the county, the Ventura Avenue Oil Field, in 1919.

Meanwhile, the town of Santa Paula underwent significant changes with the discovery of the South Mountain Oil Field in 1916. Until then, agriculture was the only large industry, but the discovery of oil at South Mountain created a boom that lasted 10 years. More oil fields came online in the 1920s and 1930s, with the Rincon field, the second-largest, in 1927, and the adjacent San Miguelito in 1931.

Ventura County can be separated into two major parts: East County and West County. East County consists of all cities east of the Conejo Grade, a 7 percent grade incline of the Ventura Freeway linking Thousand Oaks and cities of the Conejo Valley with Camarillo and cities on the Oxnard Plain.

West County, which is everything west of the Conejo Grade, consists of cities such as Camarillo, Oxnard, Somis, Point Mugu, Port Hueneme, Ventura, Ojai, Santa Paula and Fillmore. West County consists of some of the first developed cities in the county. The largest beach communities are in West County on the coastline of the Channel Islands Harbor. 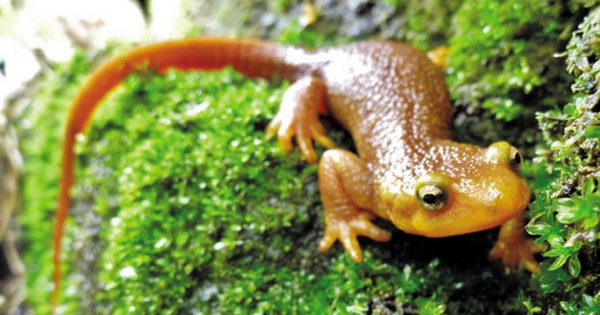 Earthquakes can occur anywhere in California, which means all Californians live with an earthquake risk. Besides the shaking caused by earthquakes, other things can occur such as landslides, surface fault ruptures and liquefaction, all of which may cause injury or property damage. Contact your local city or county government for information on how to be prepared where you live. More information and ideas on how to secure the contents of your home can be found by visiting www.earthquakecountry.info/daretoprepare.

Flash flooding is a frequent threat. Area terrain can be poorly absorbent, and dry channels, ditches and lake beds fill quickly. This can lead to flash floods.

If you are outdoors during a rainstorm, seek higher ground. Avoid walking through floodwaters; even water 6 inches deep can sweep you off your feet. If you are driving, avoid flooded areas. Most deaths in flash floods occur when people drive through flooded areas. Roads concealed by water may not be intact. Water only a foot deep can displace a vehicle. If your vehicle stalls, leave it immediately and seek higher ground. Rapidly rising water can engulf a vehicle and sweep it away.

Some exposure to sunlight is good, even healthy, but too much can be dangerous. Broad-spectrum ultraviolet radiation, listed as a known carcinogen by the National Institute of Environmental Health Science, can cause blistering sunburns, as well as long-term problems such as skin cancer, cataracts and immune suppression. Overexposure also causes wrinkling and premature aging of the skin.

Cloud cover reduces UV levels, but not completely. Depending on the thickness of the cloud cover, you can still burn on a cold and dim day, so be prepared with sunglasses, sunscreen, long-sleeved garments, wide-brimmed hats and a parasol.

While more likely at certain times of year, thunderstorms can happen anytime. A severe thunderstorm can knock out power, bring high winds, lightning, flash floods and hail, and turn into a twister in seconds. Pay attention to storm warnings. Remember the rule: “When thunder roars, head indoors.” The National Weather Service recommends following the 30/30 Rule: People should seek shelter if the “Flash-to-Bang” delay — length of time in seconds from the sight of the lightning flash to the arrival of its subsequent thunder — is 30 seconds or less, and remain under cover for 30 minutes after the final thunderclap.

Wildfires are now a year-round reality in Ventura County with many places in the area being at risk. Many homes and agricultural properties border natural areas, have access challenges and assets that are difficult to protect from an advancing wildfire.

Being ready for wildfire starts with maintaining an adequate defensible space and by hardening your home by using fire resistant building materials. Defensible space is the buffer you create by removing dead plants, grass and weeds. This buffer helps to keep the fire away from your home. Hardening your home means using construction materials that can help your home withstand flying embers finding weak spots in the construction, which can result in your house catching fire.