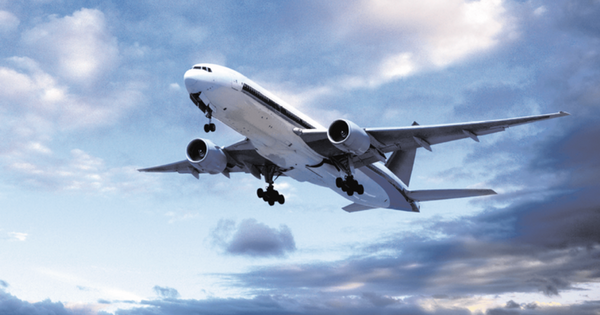 The small county of Kitsap connects to the eastern shore of Puget Sound by Washington State Ferries routes, including the Seattle-Bremerton Ferry, Southworth to West Seattle via Vashon Island, Bainbridge Island to Downtown Seattle, and from Kingston to Edmonds, Washington.