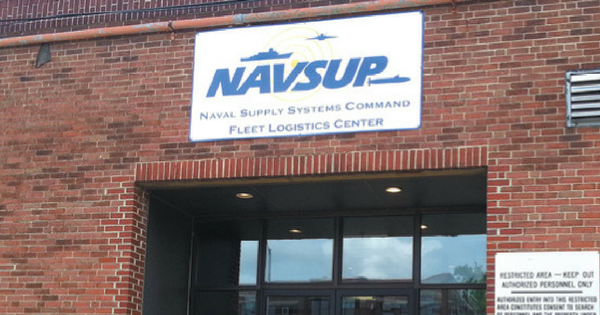 Established in 1890 as the Navy Pay Office at the Brooklyn Navy Yard, this command has transformed significantly throughout the years to support the needs of the Navy. The Navy Pay Office remained active until 1916 when operations were consolidated in Washington, D.C. The command was re-established in 1921 as a Navy Procurement Office at the Philadelphia Naval Shipyard and has been evolving ever since. As the complexity of the contracting mission grew, the office was re-designated as a Navy Regional Contracting Office in 1978 and then as the Navy Regional Contracting Center in 1982. The command moved to its current location at NSA Philadelphia in 1995 and aligned under Fleet Industrial and Supply Center Norfolk, now known as Fleet Logistics Center Norfolk. Today, the Philadelphia Office is the Naval Supply Systems Command’s premier service contracting office completing 5,000 actions with an annual obligation value of $1.4 billion and total contract value of $7 billion.