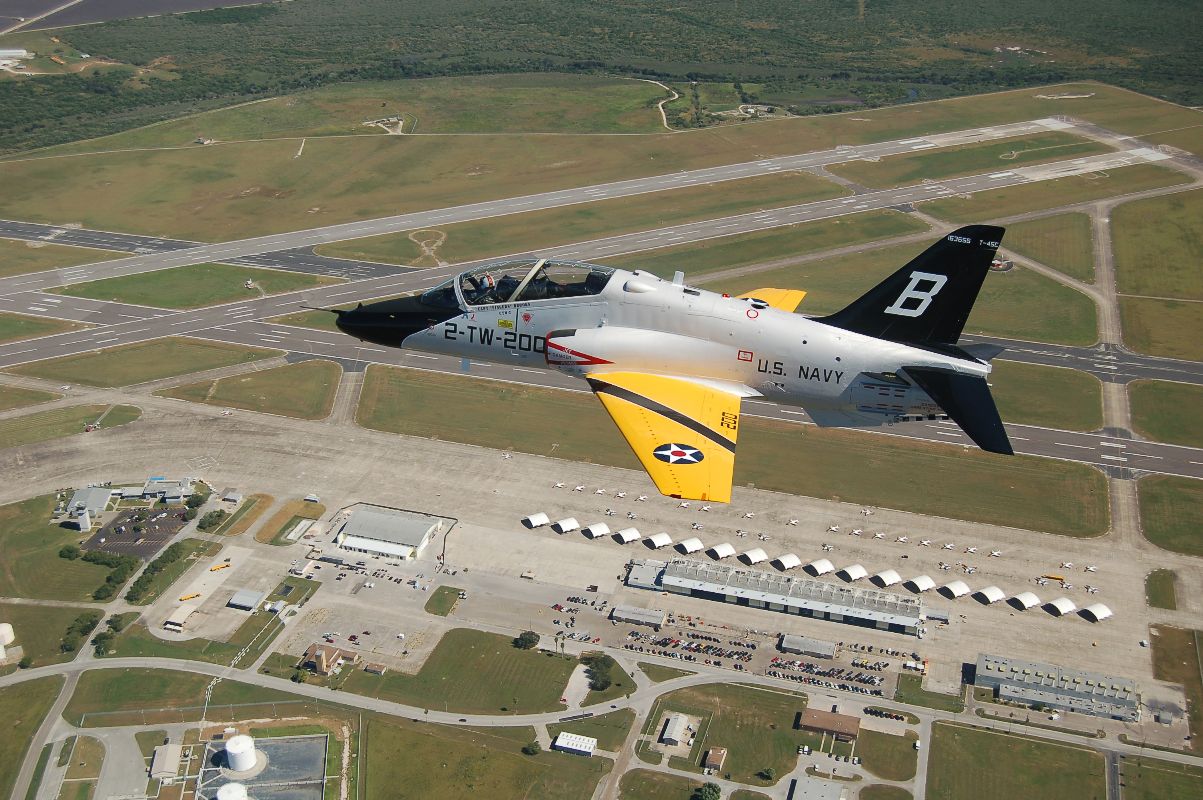 The Naval Air Station's primary mission is to train tactical jet pilots for the United States Navy and Marine Corps. Approximately 1,455 people are now stationed at NAS Kingsville: 612 military members, including 153 student aviators and 843 civilians. Kingsville is also the nearest military base to the Texas Rio Grande Valley with up to 25,000 retirees.

The NAS Kingsville Command Vision is to foster an inclusive, supportive, and collaborative environment that instills the principles of "One Team, One Fight, One Focus," ensuring our Sailors, Marines, and civilian employees are properly trained, prepared to lead, and ready to serve the Fleet, the Fighter, and their Families.