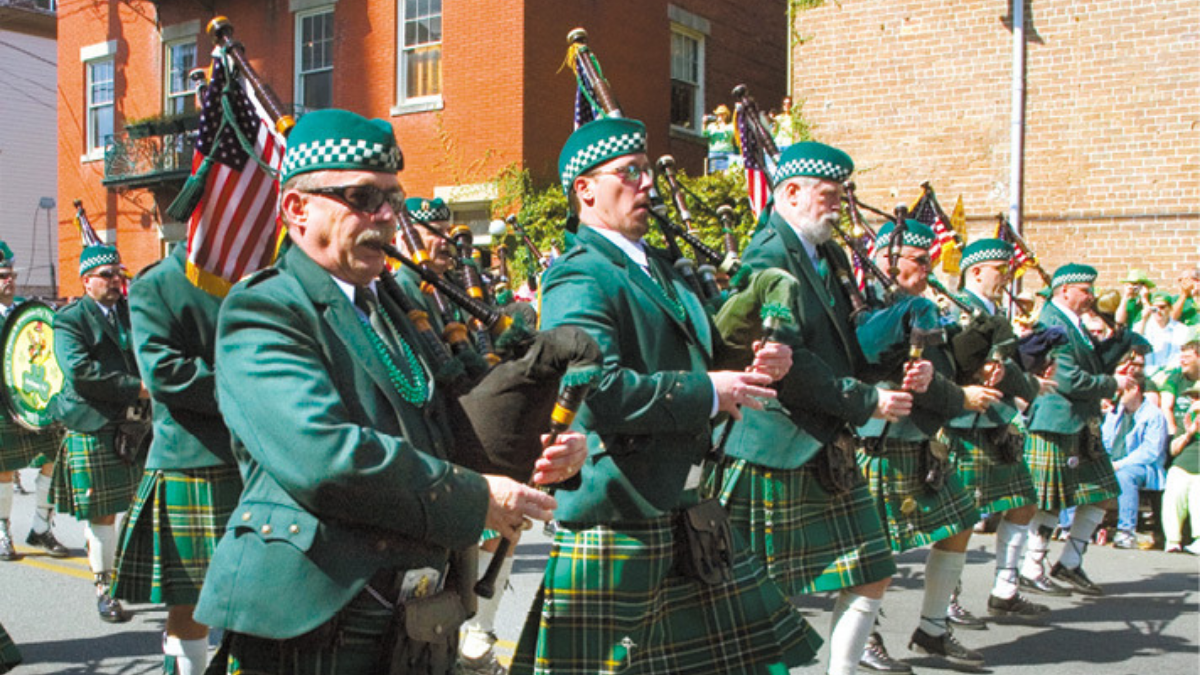 Camden County residents enjoy participating in the numerous leisure activities provided by the county’s recreation center and a number of parks conveniently located throughout the community. Other popular pastimes include golfing, fishing, boating, camping, roller-skating and theater.

St. Marys Submarine Museum presents a fascinating walk through the history of submarines and the men who operated them. The museum is a great place to learn about the “Silent Service.” A wide variety of artifacts, memorabilia and information are available for viewing and you can check out the beautiful St. Marys waterfront through a real periscope. For hours of operation and entry fees, call 912-882-2782.

The Cumberland Island National Seashore Museum is located on Osborne Street, not far from the waterfront. The museum houses a collection of artifacts from Cumberland Island open to the public. The exhibition highlights the lives of Native Americans, African-

Americans and the Carnegie family, as well as others who lived on the island in the 19th and 20th centuries. The museum also includes an exhibit of the “Forgotten Invasion,” now recognized as one of the last battles of the War of 1812. The exhibit includes reproductions of British and American uniforms, complete with weapons, a video about the history of Point Peter and the archaeological investigations, a children’s area and a wide sampling of artifacts.

Established in 1788, Oak Grove Cemetery is literally a “who’s who” of Camden County history. Located in downtown St. Marys under a canopy of live oaks, early settlers, victims of the Yellow Fever epidemic, Acadians and soldiers from the revolution to the present have been laid to rest here.

Orange Hall, completed in 1830, is considered a perfect example of Greek Revival architecture. John Wood built the home as a wedding present to his daughter Jane Wood Pratt and husband Rev. Horace Pratt. Pratt was the first minister of the Presbyterian church located directly across the street from Orange Hall. However, both John Wood and Jane died in 1829 before the completion of the home. Pratt lived in Orange Hall until 1839 when he moved with his second wife to Alabama. The home remained in the Pratt family until it was sold in 1846. Orange Hall changed ownership several times until 1960 when it was deeded to the city of St. Marys, and was eventually placed on the National Register of Historic Homes in 1973.

First Presbyterian Church was built in 1808 and is the second-oldest church in Georgia. Other 19th century churches in historic St. Marys include Our Lady Star of the Sea Catholic Church (1847), Christ Episcopal (1880) and St. Marys Methodist Chapel (1858).

McIntosh Sugar Works, built in 1825, was a successful family enterprise and was later used as a starch factory during the Civil War. Only the tabby walls remain today, but the story is another intriguing part of Camden County’s rich history. The sugar works is on Charlie Smith Sr. Highway (Spur 40), near the Stimson Gate entrance to the base.

Crooked River State Park encompasses 500 acres on the south bank of the Crooked River. The park offers a wide range of excellent facilities, including a boat ramp, camping and RV sites, cottages and picnic shelters. Call the park for more information at 912-882-5256.

Cumberland Island National Seashore is the largest and southernmost barrier island in Georgia, offering guests more than 17 miles of secluded, white sand beaches. Visit the Greyfield Inn, built in 1901 as a vacation cottage for the Carnegie family. Converted in the 1960s to an inn, it retains the early 20th century furnishings. A short ferry ride from St. Marys transports you to this unspoiled national seashore. Walk along the pristine white sand beaches or inland through Live Oak and Palmetto forests. Deer, mink, turkey and wild horses roam freely throughout the area. Overnight camping, fishing, hiking and swimming are some of the available activities. Call 912-882-4336 for more information about Cumberland Island National Seashore.

Jacksonville’s museums include the Cummer Museum of Art and Gardens, the Museum of Contemporary Art, the Museum of Science & History and the Bryan-Gooding Planetarium (originally known as the Alexander Brest Planetarium). The city has one of the oldest continuously producing community theaters in the country, while universities and colleges have their own drama departments and programs.

Coastal Georgia and the First Coast are also home to many festivals celebrated throughout the year, such as the Mardi Gras festival, held every February in St. Marys. Woodbine celebrates the Crawfish Festival in April and in Fernandina Beach, the Blessing of the Fleet and Shrimp Festival occur in May.

St. Marys also observes the Fourth of July with a parade, arts and crafts displays, and street dancing. The Kingsland Catfish Festival is held over the Labor Day weekend and is followed by the St. Marys Rock Shrimp Festival in October. Christmas throughout the community is celebrated with tree lightings and parades.