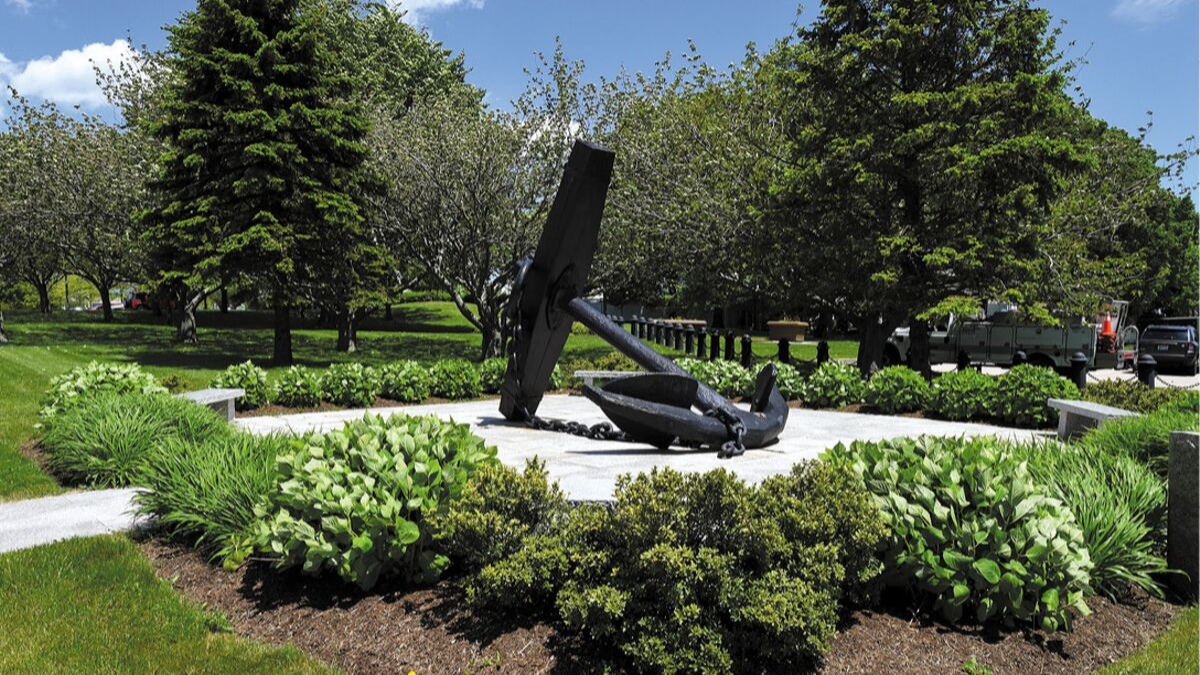 The 75th Training Command provides training for commanders and their staffs at battalion and brigade echelons of command. The command conducts pre-deployment training for all Army component forces at home station, maneuver training centers and battle command training centers in support of Army Force Generation, utilizing skilled and professional observer controller and trainers.

Its goal as the premier U.S. Army Reserve training organization is to furnish both operational and strategic capabilities to the U.S. Army as the force provider of units employed in accordance with Army Force Generation in support of initial military training, and as required, units and Soldiers to train, advise and assist any service, multicomponent,
interagency or multinational organization in both CONUS training missions or OCONUS stability operations at any place at any time.

Its success is built on a foundation of shared values and commitment to excellence. It is a customer-driven organization focused on creating value for its customers, partners and stakeholders. It values its employees, families, civilian employers and volunteers, and the services they all provide to the organization and the country. It is a learning organization that fosters an environment for innovation, empowerment and development, agile and focused on the future. Its visionary leadership emphasizes innovation within a systems framework for performance excellence.

Its vision is to provide the nation with an expeditionary, campaign-quality civil affairs and military information support operations force, fully mission-capable across the spectrum of military operations.

Civil affairs units help military commanders by working with civil authorities and civilian populations in the commander’s area of operations to lessen the impact of military operations on them during peace, contingency operations and declared war. Civil affairs forces support activities of conventional commanders, and do so in the Reserve civil affairs as a unique blend of Army, Navy and Air Force personnel.

Ninety-four percent of the Department of Defense’s civil affairs forces are found in the Reserve civil affairs ranks — four civil affairs commands, seven subordinate brigades and 28 battalions. They are a prime source of skills necessary to help a nation rebuild following conflict and improve services for its people in times of peace.