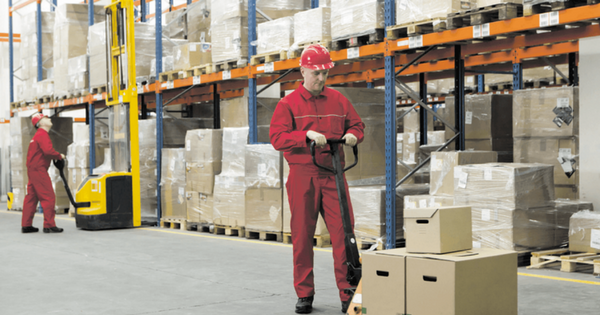 Touted as the “Oasis of Nevada,” Churchill County enjoys a prime location in the west-central part of the state as well as proximity to Idaho, California, Oregon and Utah. Reno and Carson City are only an hour away, and Lake Tahoe 30 minutes beyond that.

Churchill County has a moderate cost of living and a favorable business tax structure, in common with the state as a whole. Nevada enjoys one of the most liberal tax structures in the nation, having neither state income tax, corporate income tax, inventory tax nor inheritance tax, so the potential for return on investment in the form of tax savings is vast. Other county business advantages include a wealth of resources and low property taxes.

The county’s seat and principal city, Fallon, has a hometown atmosphere. This, combined with a temperate climate and access to an excellent transportation network, is ideal for business. The city’s New River Business Park offers existing infrastructure and adaptable lots for new businesses.

The median age in Churchill County is 39 years old, and median household income was $45,368, according to the 2016 U.S. Census Bureau.

Churchill County is bisected by two principal highways that link it to western markets, and nearby Fernley, just 27 miles west of Fallon, provides access to east-west Interstate 80. U.S. Highway 95 is a north-south route, while U.S. Highway 50 runs east to west, providing access to Reno and California. Next-day shipments can be made to a majority of the nine states to the west.

Though ringed by high desert, irrigation has turned Churchill County lush with green fields, fertile pastures, and clean rivers and lakes. Crops grown on the county’s 60,000 irrigated acres are diverse and include new and alternative crops like wine grapes and teff. The Newlands Project, a water reclamation project, provides water for about 55,000 acres of Lahontan Valley cropland as well as milk production, and beef cattle ranchers take advantage of the county’s access to public grazing.

The area’s military presence makes for big employment opportunities for the region: NAS Fallon has 5,000 military, civilian and contractor personnel and family members, and job potential is good in a number of sectors.