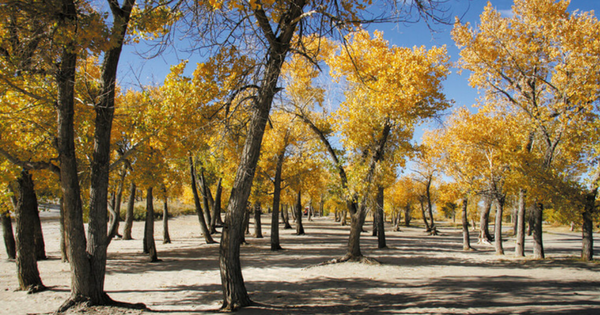 Welcome to Northern Nevada, home to Naval Air Station Fallon and the Naval Fighter Weapons School. Churchill County, which has more than 24,000 residents, lies in a broad valley in the high desert of Nevada that was once covered by prehistoric Lake Lahontan. Comprising an area of about 4,930 square miles, the county enjoys an invigorating climate with low humidity and an annual rainfall of 5 inches. Despite its aridity, it is one of the state’s top agricultural areas.

Fallon, the county seat, lies on U.S. Highway 50, about 65 miles east of Reno. It contains 1,602 acres and is at the junction of several major highways linking north, south, east and west. Fallon, with an elevation of 3,965 feet, is home to 8,409 residents. Most of the people in Churchill County live within a 5-mile radius of the town. Fallon has a hospital, dozens of churches, a daily newspaper, radio station, seven public schools, a municipal airport, a county museum and a public library. The Churchill County Parks Department offers numerous recreation programs.

Fallon is known as the “Oasis of Nevada” for its lush agricultural countryside in the arid Nevada desert. It is surrounded by farms, ranches and the Lahontan Valley Wetlands — a birder’s paradise. Fallon offers an abundance of outdoor opportunities, arts, shops, a farmers market, the Bluegrass Festival, County Fair, Silver State International Rodeo, Fallon Air Show and Hearts of Gold Cantaloupe Festival.

Although irrigation has altered the valley, it is the high desert scenery and rugged mountains that draw many people to the area. NAS Fallon is an hour’s drive to the excitement of Reno and less than two hours to the sportsman’s paradise of the Sierra Nevada.

Churchill County, named after Mexican-American War hero brevet Brig. Gen. Sylvester Churchill, was organized in 1864 after Nevada was admitted as a state. The region has a rich Old West history. Pioneers traveled through the state on their way to California. Miners were lured to the region by the promise of gold and silver. Native Americans have lived in the Great Basin since prehistoric times, leaving their mark and culture for future generations.

Fallon was a dusty crossroads between St. Clair and Stillwater at the turn of the century. When Mike Fallon built a store on his ranch property in 1896, the sparsely settled region had a nucleus for the first time since wagon trains passed through. The same year the county renovated the old Virginia City-to-Fairview telegraph line to connect the farms and ranches in the area. As a result, residents could have the unique experience of making a phone call.

When the U.S. Reclamation Service created the Truckee-Carson Irrigation District in 1902, making irrigation water readily available, the area surged with settlers. The tiny settlement at Fallon became the county seat, and Churchill County experienced the start of a boom. Fallon was incorporated in 1908, and in 1915 it hosted the Nevada State Fair.

Nevada’s Division of Emergency Management plans for and responds to natural and man-made disasters. The division’s sections include Preparedness, Homeland Security and Grants & Recovery. Visit the division’s website for preparedness information and resources.

Churchill County’s Emergency Management Department is responsible for providing public support during emergency and disaster situations. It also provides logistic support for first responders during emergencies, as well as coordinates shelter and evacuation for the public during disasters. 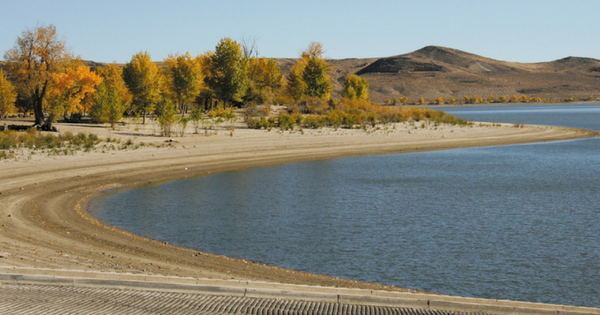 The Nevada Division of Emergency Management-Homeland Security coordinates efforts to protect lives and property and to prevent, respond to and recover from threats, hazards and emergencies. The division has developed a State Comprehensive Emergency Management Plan aimed at preventing loss of life and injuries; reducing damage to infrastructure, buildings and homes; and protecting the environment. For more information about disaster preparedness, visit www.dem.nv.gov.

The following are considered significant hazards in Nevada.

While Churchill County has low annual precipitation, flash flooding does pose an occasional threat. The terrain cannot absorb the water quickly enough, and dry channels, ditches and lake beds can fill quickly. This can lead to flash floods.

If you are outdoors during a rainstorm, seek higher ground. Avoid walking through any floodwaters — even water 6 inches deep can sweep you off your feet. If you are driving, avoid flooded areas. The majority of deaths in flash floods occur when people drive through flooded areas. Roads concealed by water may not be intact, and water only a foot deep can displace a vehicle. If your vehicle stalls, leave it immediately and seek higher ground. Rapidly rising water can engulf a vehicle and sweep it away.

Some exposure to sunlight is good, even healthy, but too much can be dangerous. Broad-spectrum ultraviolet radiation, listed as a known carcinogen by the National Institute of Environmental Health Science, can cause blistering sunburns, as well as long-term problems like skin cancer, cataracts and immune system suppression. Overexposure also causes wrinkling and premature aging of the skin.

Cloud cover reduces UV levels, but not completely. Depending on the thickness of the cloud cover, you can still burn on a cold and dim day, so be prepared with sunglasses, sunscreen, long-sleeved garments, wide-brimmed hats and an umbrella.

While more likely at certain times of year, thunderstorms can happen anytime. A severe thunderstorm can knock out power, bring high winds, lightning, flash floods and hail, and spin a twister in seconds. Pay attention to storm warnings. Remember the rule: “When thunder roars, head indoors.” Once inside, avoid electrical appliances and plumbing fixtures and use only a cordless telephone in an emergency. Unplug your desktop computer. Do the same with other plugged-in electronics or use surge protectors. The National Weather Service recommends following the 30/30 Rule: People should seek shelter if the “Flash-to-Bang” delay — the length of time in seconds from the sight of the lightning flash to the arrival of its subsequent thunder — is 30 seconds or less and remain under cover for 30 minutes after the final thunderclap. For more safety information, visit the National Weather Service’s website at www.lightningsafety.noaa.gov.