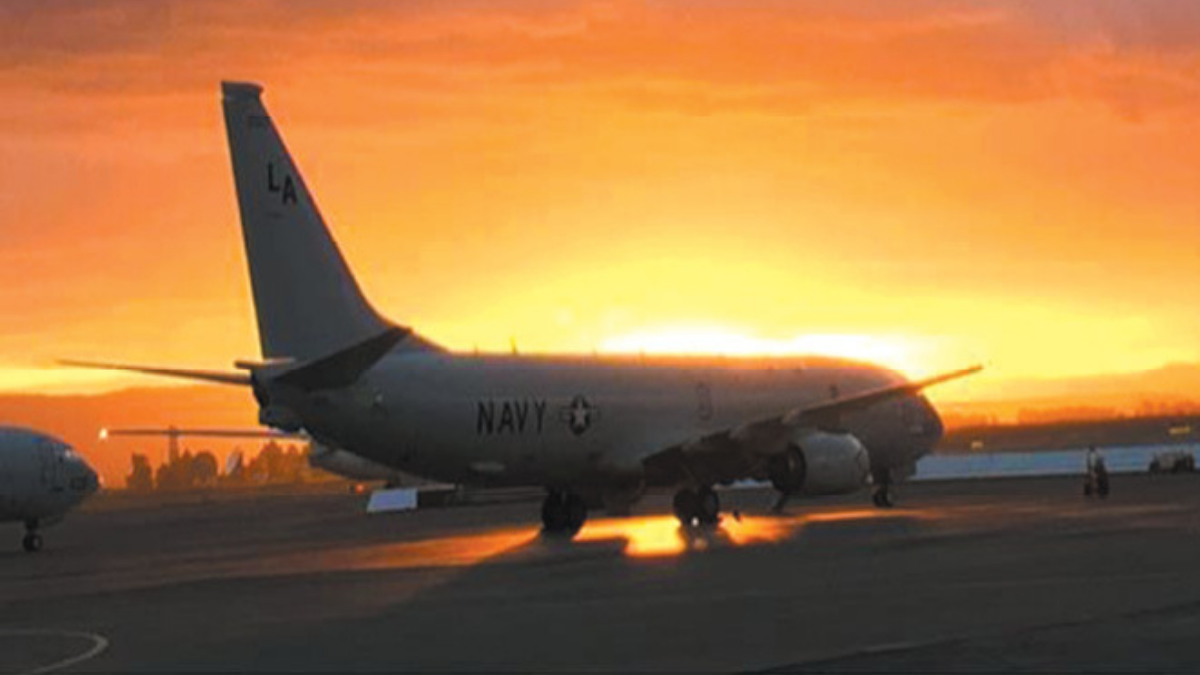 Upon establishment of Fleet Area Control Surveillance Facility Jacksonville (FACSFACJAX), the mission assumed was one that was initially assigned to Commander, Fleet Air Jacksonville (COMFAIRJAX) until June 30, 1973. On July 1, 1973, upon disestablishment of COMFAIRJAX, four members of COMFAIRJAX staff were transferred to NAS Jacksonville for administrative support and co-located with the Navy Ground Control Intercept Site (NGCI) to continue the mission as the Jacksonville Operating Area Coordination Center (JOACC). This was the first small step toward combining the individual functions associated with scheduling and control of the Jacksonville fleet operating areas.

Since 1973, the mission performed by JOACC steadily increased in scope and complexity. In July 1974, the chief of naval operations verified the operational requirement for the establishment of a FACSFAC at NAS Jacksonville, and the JOACC and NGCI site were scheduled for expansion into an interim FACSFAC. To fulfill this ever-increasing need for coordinating military and civilian use of the Jacksonville fleet areas, the chief of naval operations directed in August 1976 that FACSFACJAX be established as a separate command effective April 1, 1977.

FACSFACJAX is responsible to COMNAVAIRLANT for the scheduling and control of offshore fleet operating areas, military special use airspace, and land target and electronic warfare missions. FACSFACJAX is also the military coordinator with the Federal Aviation Agency and other applicable agencies for the liaison required by fleet users for operations in the FACSFACJAX area of responsibility.