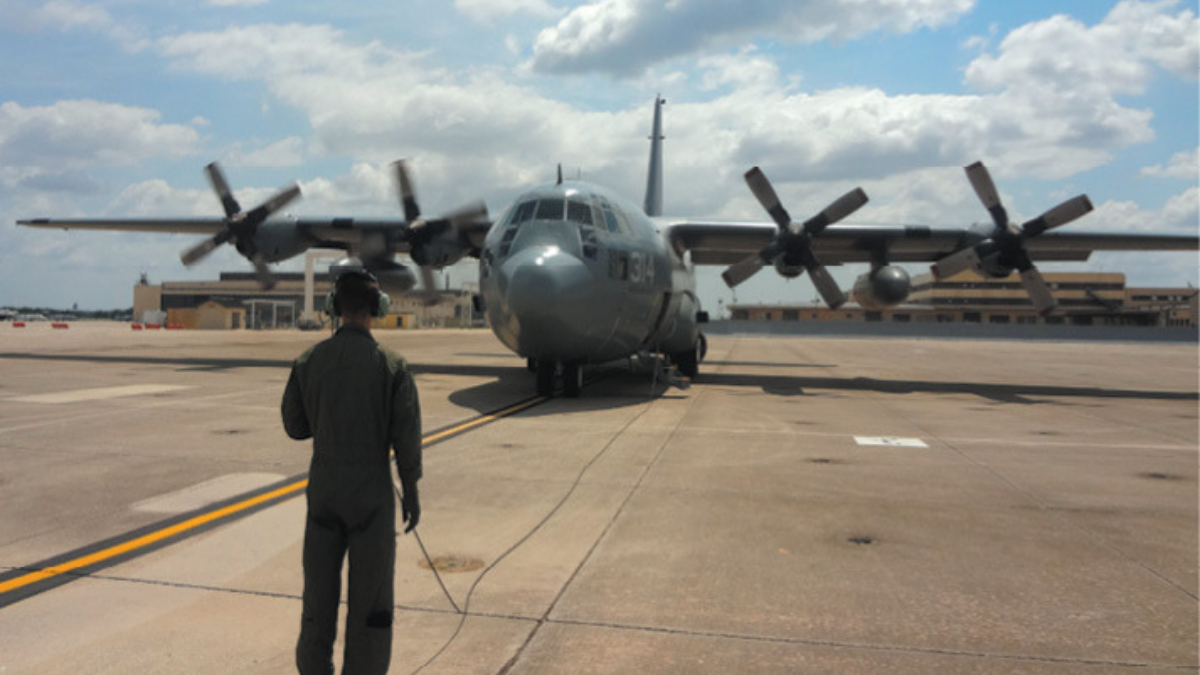 NAVSUP FLC Jacksonville manages a workforce of more than 900 military, civilian and contractor personnel, delivering combat capability through premier regional logistics, at the right level and the right cost.

Through NAVSUP transformation initiatives, NAVSUP FLC Jacksonville has evolved from a local storefront operation with several remote regional sites to a unified and decentralized single-point provider of supply chain and logistics products and services for all naval activities throughout Navy Region Southeast, from Texas to Cuba.

The command’s expanded area of responsibility through a series of supply functional alignments includes 17 sites, 49 fleet units and two industrial activities in seven states throughout the southeastern United States and the Caribbean, in each case bringing efficiencies to the newly aligned organizations.

Fleet Logistics Support Squadron 58 was established at NAS Jacksonville in November 1977. The squadron is composed of active-duty and Selected Reserve personnel who provide seven-day, around-the-clock, worldwide logistics support for all Department of Defense forces.

The “Sunseekers” operate three Boeing C-40A Clipper aircraft. The C-40A operates at speeds in excess of 500 mph and altitudes up to 41,000 feet and is capable of carrying seven crewmembers, 121 passengers, 30,000 pounds of cargo, or various combined passenger and cargo loads.

Since its establishment, VR-58 has compiled more than 41 years and more than 142,000 Class-A mishap-free flight hours, transporting more than 20 million pounds of cargo and more than 18 million passengers, and provided personnel and aircraft during over 165 overseas detachments.

VR-58 has directly supported operations for U.S. forces in Lebanon, Grenada, NATO, and Operations Desert Shield and Desert Storm, as well as many other missions. Awards include the CNO Safety Award, the Congressman Bill Chappell Award for Operational Excellence, the Meritorious Unit Commendation, the Navy Unit Commendation, the Fleet Logistics Support Wing Training Excellence Award and the James M. Holcombe Award for Maintenance Excellence. The squadron also earned the JOSAC Operational Unit of the Year Award for 2000-2001, the Regional Environmental Stewardship Award, the National Defense Transportation Association Military Unit Award for 1996-1997 and the Administrative Excellence Award. Additionally, the Sunseekers of VR-58 received the ultimate honor for the logistics community by winning the coveted Noel Davis Trophy for achieving the highest level of readiness.

In the event of mobilization and recall of military forces, VR-58 is completely prepared and would conduct the same mission it performs throughout the year. Through reserve squadrons such as VR-58, the U.S. military ensures quick reaction to any emergent world situation. VR-58 is a prime example of the “One Navy” concept, in which a reserve force squadron is fully integrated into fleet service.

Fleet Logistics Support Squadron 62 (VR-62) is a Navy Unique Fleet Essential Airlift (NUFEA) C-130T unit that provides short-notice, emergent global air logistics support to US Naval Forces worldwide. The squadron, known as the “Nomads,” is one of 14 Naval Air Reserve Force Logistics Support Squadrons which make up the Fleet Logistics Support Wing located at Joint Reserve Base Fort Worth, Texas. The “Nomads” have maintained a year-round presence with five C-130T aircraft and remain an integral part of fleet support to the Navy and Marine Corps team. To date, they have transported in excess of 50,000 passengers and more than 75 million pounds of cargo since receiving the C-130T aircraft.