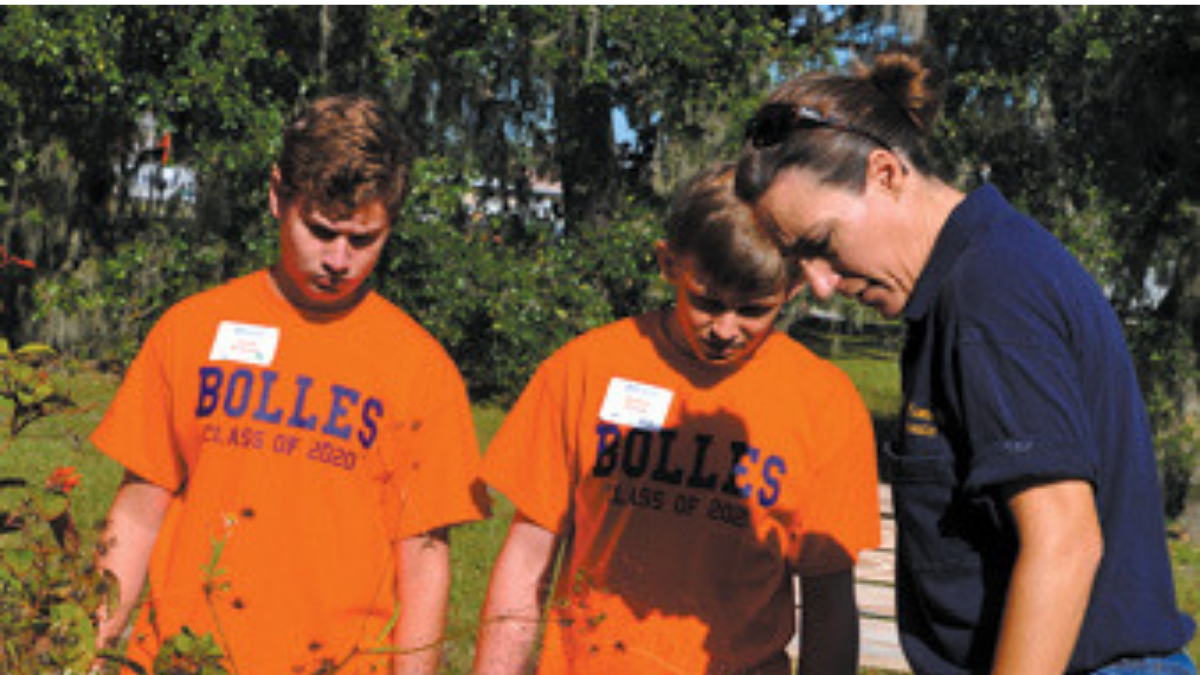 In 1947, the Malariology and Pest Control Unit was relocated to Naval Air Station Jacksonville, Florida, and commissioned the Malaria and Mosquito Control Unit No. 1 July 1, 1949. In 1952, the unit was renamed Preventive Medicine Unit No. 1 (PMU-1). PMU-1 became the Disease Vector Control Center (DVCC) in 1957 and was assigned an expanded mission and area of operation to include roughly half the world. In January 1978, DVCC officially became the Navy Entomology Center of Excellence (NECE).

NECE is the Navy and Marine Corps center of expertise for operational entomology. We develop and evaluate novel products and application technologies to better protect deployed forces from blood-feeding insects and other arthropods that transmit human diseases. We provide force health protection through operational disease vector surveillance, control and training to enhance Navy and Marine Corps mission readiness. We are an expertly prepared and led team of diverse, motivated Sailors and civilians who, guided by our core values, demonstrate enthusiasm and pride in everything we do, squarely focused on mission accomplishment and the success of our customers.

More information can be found at the NECE home page at www.med.navy.mil/sites/nmcphc/nece.

For questions concerning mosquitoes, ticks or other pests, please contact the Navy Entomology Center of Excellence by emailing Fleetsupport-NECE@med.navy.mil.