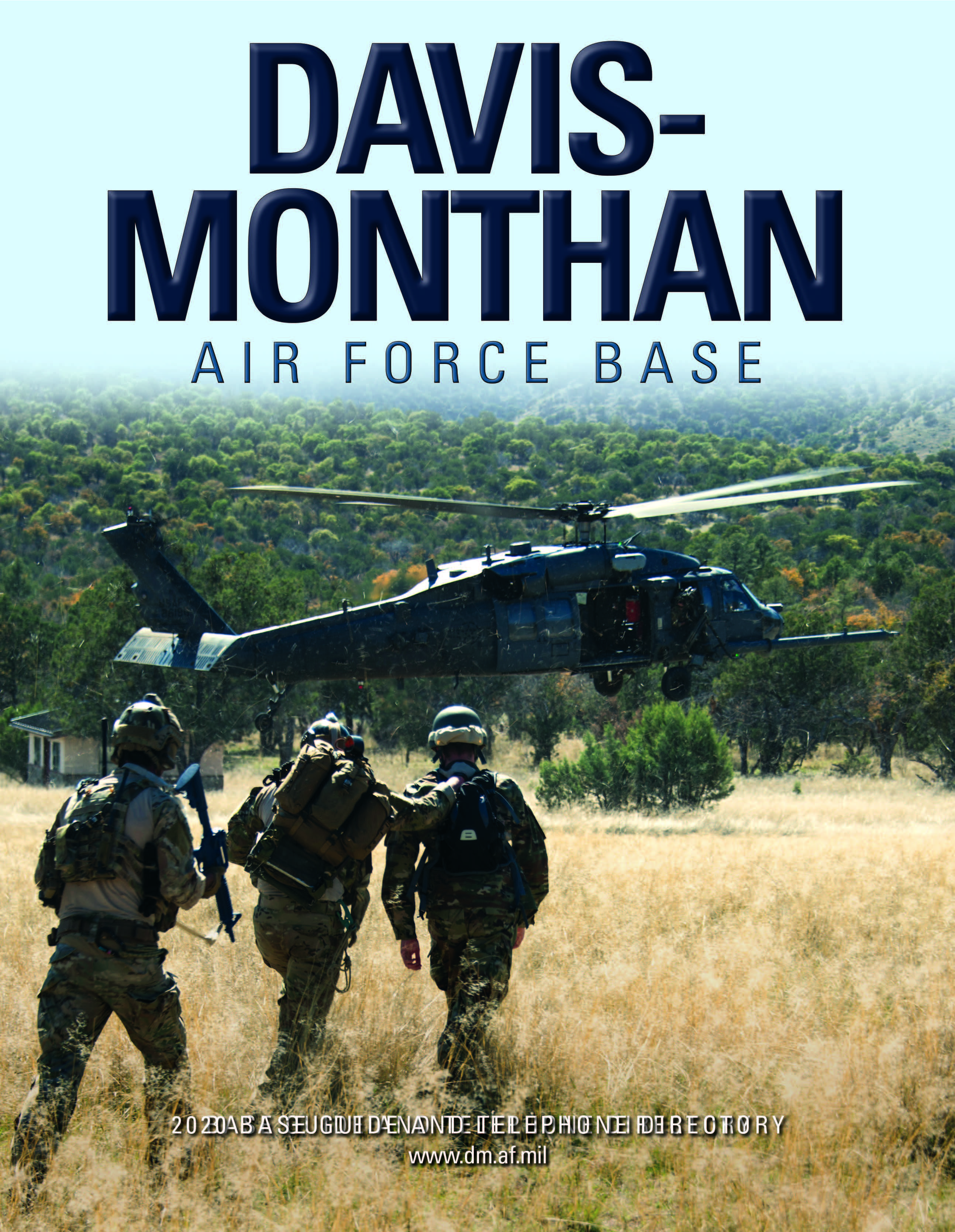 How to Relocate to Davis-Monthan AFB: A Guide

Hello and welcome to Davis-Monthan Air Force Base! Located just outside Tucson, Arizona, the base you and your military family are about to relocate sits in one of the sunniest, balmiest places in the United States. With extremely mild winters and the high altitude keeping the summers from getting too hot, the region is ideal for those who love year-round outdoor activities right outside a big college city with a revitalized downtown. And that’s not even addressing how important the base itself is.

Of all the airbases serving the US Air Force’s Air Combat Command, few, if any, house as wide an array of diverse and vital units as Davis-Monthan. Sprawling across miles and miles of alkali desert southeast of Tucson, Arizona, the base opened at its current location in 1927. It was named in honor of two WWI Army Air Service pilots, Samuel H. Davis and Oscar Monthan, who died in separate crashes in 1921 and 1924, respectively. Charles Lindbergh flew there aboard his famed Spirit of St. Louis to lead the dedication.

Initially, the airfield was shared by civilian and military authorities, but control was turned over completely to the US Army in 1940. During World War Two, the airfield was used primarily as a training base for heavy bombers like the B-24 Liberator and B-29 Superfortress. At least twenty different bomber groups trained at Davis-Monthan between 1940 and the war’s end in 1945. From then on the base was increasingly used for storing retired and out-of-date aircraft, the regions low humidity and aforementioned alkaline soil making it an easy place to preserve them.

With the onset of the Cold War, the base fell under the control of the Air Force’s Strategic Air Command and continued to house bombardment groups through the 1950’s and 60’s, as well as a contingent of Titan II nuclear ICBMs. In the 1970’s an increased presence of fighter units resulted in a transfer of the base to the Tactical Air Command in 1976 (TAC was absorbed into the Air Combat Command in 1992). That same year, the base’s 355th Tactical Fighter Wing (today called the 355th Fighter Wing) received it’s very first of the iconic airframe that would become deeply associated with the Davis-Monthan: the Fairchild Republic A-10 Thunderbolt II.

Today, in addition to housing the 355th, Davis-Monthan AFB is where all A-10 pilots in the US military are trained, be they Active Air Force, Reserve, or Air National Guard. The base is home to two Rescue Groups, the 563rd and the 943rd (a reserve unit), manned by the elite pararescuemen, pilots, and support airmen who conduct dangerous combat search and rescue (CSAR) and personnel recovery (PR) operations. Of the various other tenant units, the most widely recognized is undoubtedly the 309th Aerospace Maintenance and Regeneration Group that manages the base’s massive and iconic “aircraft boneyard,” which has expanded greatly since it’s post-WWII creation.

From rescue personnel to fields of antique planes to the legendary flying “brrrrt” machines of close air support, the tasks undertaken by the men and women of Davis-Monthan Air Force Base are some of the most important and widest-ranging in the whole US Air Force. And when your military family relocates to the beautiful Tucson area, you’ll become a part of this proud command as well.