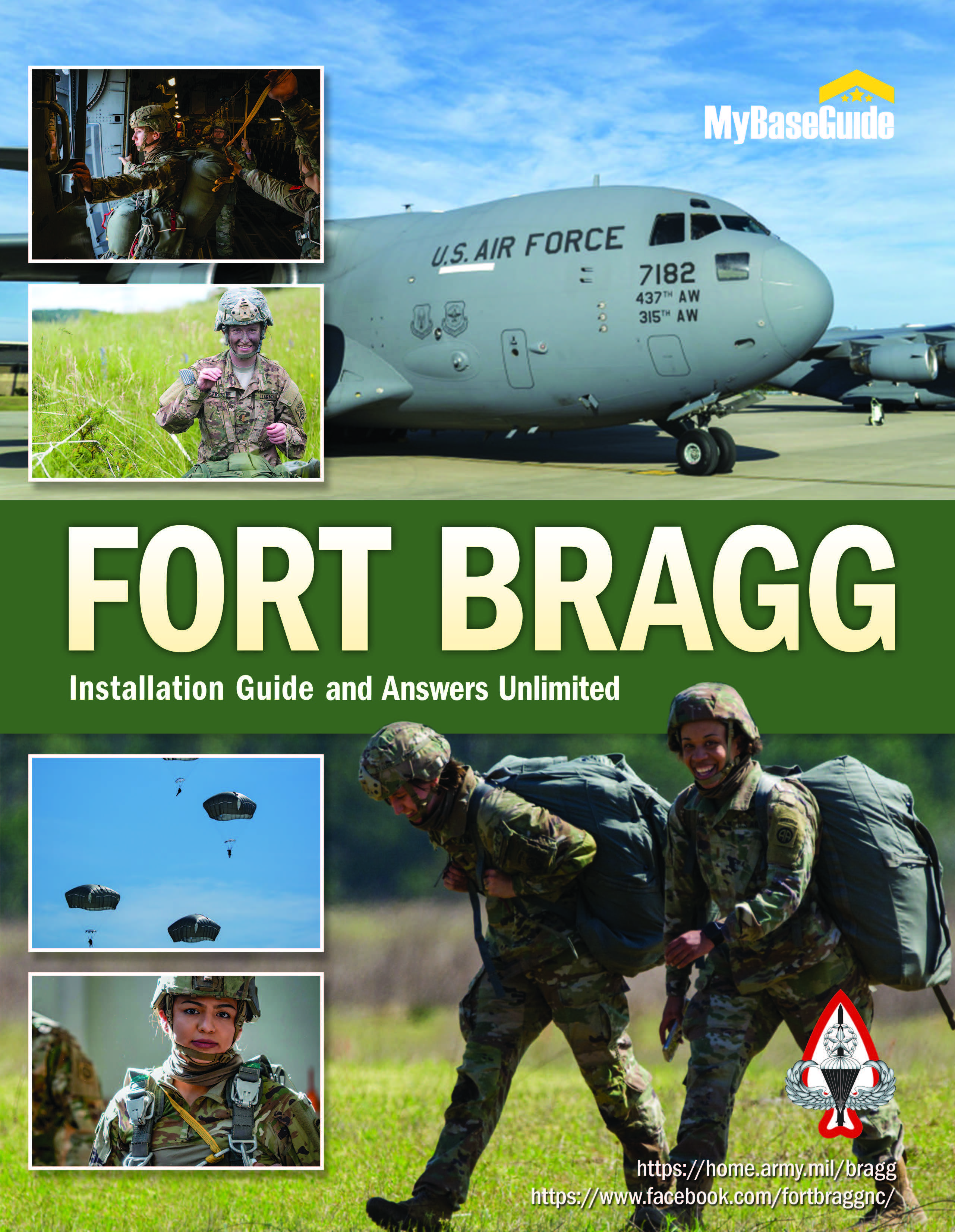 How to Relocate to Fort Bragg: A Guide

Hello and welcome to Fort Bragg! Surrounded by the city of Fayetteville and the towns of Spring Lake and Southern Pines, the area around Bragg is a military-focused community you and your military family should be very excited to relocate to. Its beautiful woods and dozens of picturesque lakes are the only habitat of the endangered Saint Francis satyr butterfly and host a wide array of other wildlife including a large population of the endangered red-cockaded woodpecker. All told, Fort Bragg is a prime example of the beauty of the American wilderness populated by some of the military’s most elite troops.

It began as a small artillery training camp with a primitive airfield for spotter balloons. It’s now the most populous military base in the world, home to over 50,000 active-duty personnel, including some of the largest commands and most elite units in the entire Department of Defense. Covering over 250 square miles of North Carolina hills and woods, Fort Bragg is one of the United States Army’s most remarkable and crucial posts. The sign by the entrance may identify the base as “Home of The Airborne and Special Operations Forces,” but that moniker only begins to describe its importance.

Initially established as a temporary facility at the tail end of World War I, Bragg became a permanent post on September 30th, 1922. It remained a fairly small base, however, until the outbreak of World War II. In 1940 there were fewer than 6,000 people stationed there. By the end of the war, the population would peak at approximately 159,000. Many of the units that saw heavy fighting across the many theaters of operation trained at Bragg, including the 9th Infantry, 2nd Armored, and the 82nd Airborne Divisions.

For a short time after the war Bragg was the post-WWII home of only the 82nd, but the base expanded throughout the Cold War to include the reactivated XVIIIth Airborne Corps, Army Special Operations Command, Joint Special Operations Command, different Army Special Forces Groups at various times, and more. It grew over the years to include Pope Field (known as Pope Air Force Base until 2011), Simmons Army Airfield, and the John F. Kennedy Special Warfare Center and School.

Personnel from Bragg have deployed to every conflict, large or small, the United States has engaged in since the Fort’s founding. To this day, the post’s men and women work tirelessly here and around the world to defend the United States. From operations against ISIS to humanitarian aid missions, to the newly formed 2nd Security Force Assistance Brigade aiding and training our Aghan allies’ military, there’s no mission on Earth that Fort Bragg’s units can’t tackle. We hope you’re excited about your military family’s relocation here as we are to have you.